You are in : All News > PFAS levels in one freshwater fish equivalent to one month of drinking contaminated water, experts flag

PFAS levels in one freshwater fish equivalent to one month of drinking contaminated water, experts flag

17 Jan 2023 --- Scientists from the Environmental Working Group (EWG), Washington, US, have published a study in Environmental Research revealing that eating one freshwater fish a year is equal to consuming one month of drinking water with PFOS (Perfluorooctanesulfonic acid) – a type of the forever chemical PFAS (Per- and Polyfluorinated Substances) that have been proven harmful.

They calculated that one fish equates to ingesting the chemically contaminated water at 48 parts per trillion for one month. PFAS and PFOS in foods and its packaging are significant causes of exposure to these chemicals in American diets.

“People who consume freshwater fish, especially those who catch and eat fish regularly, are at risk of alarming levels of PFAS in their bodies. Growing up, I went fishing every week and ate those fish. But now when I see fish, all I think about is PFAS contamination,” says David Andrews, senior scientist at the EWG and one of the study’s lead authors.

“These test results are breathtaking. Eating one bass is equivalent to drinking PFOS-tainted water for a month,” says Scott Faber, SVP for government affairs at the EWG.

Consuming the contaminated fish can increase the chemical’s blood serum levels, which may lead to potential health risks – even if the consumption is infrequent.

A question of injustice
The researchers also argue that this problem is preeminent for communities whose survival depends on consuming fish from freshwaters. The same communities are also those with environmental justice concerns. They further detail that the amount of PFAS in fish from freshwater is 280 times as high as found in commercially caught and sold fish. 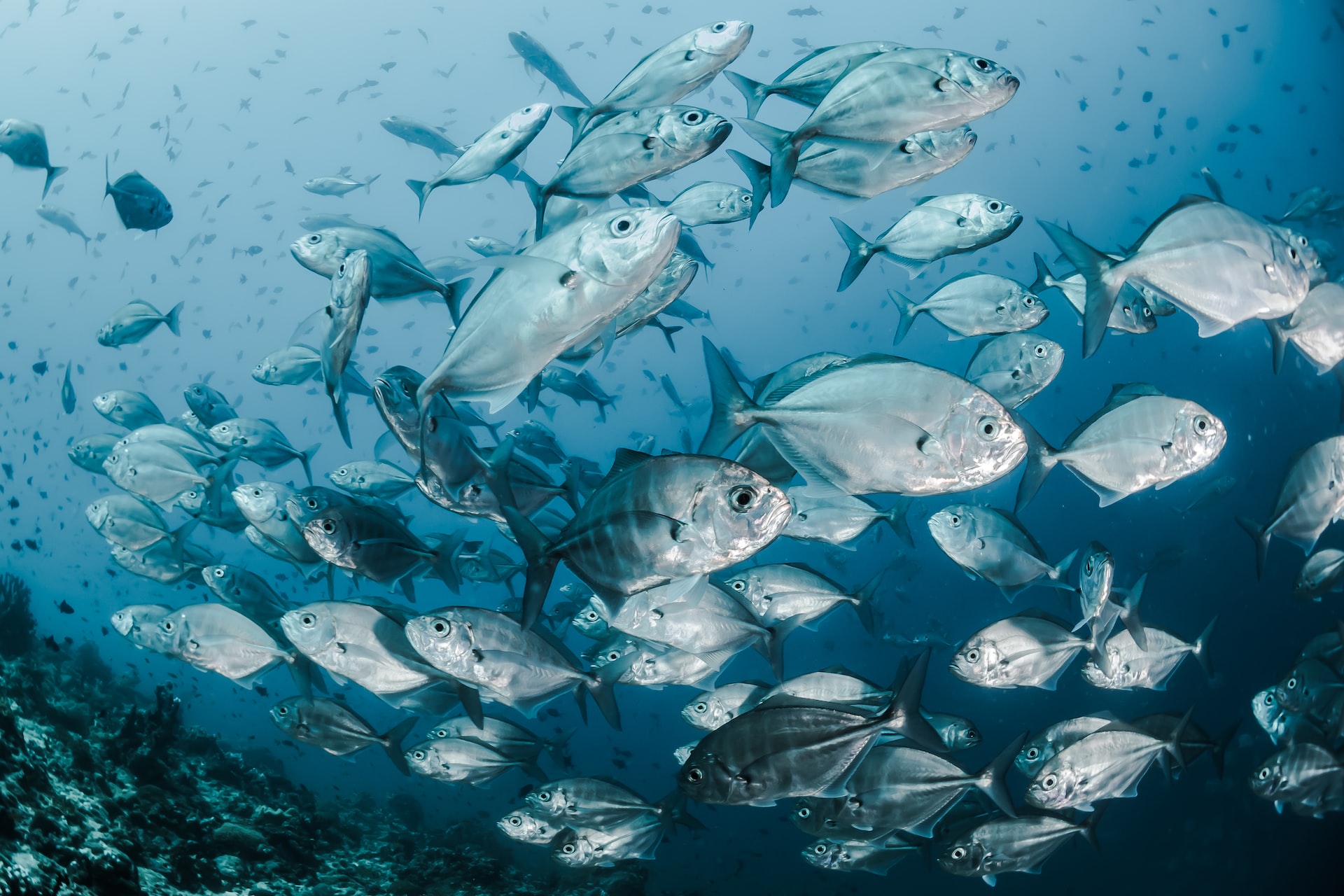 Being a primary protein source for many who cannot afford to purchase commercial seafood, this a question of environmental injustice.The US Food and Drug Administration and the Environmental Protection Agency showed in data that PFAS exposure from consuming one single freshwater fish could be equivalent to eating one fish a day for a year from a store.

“The extent that PFAS has contaminated fish is staggering,” says Nadia Barbo, a graduate student at Duke University and lead researcher on this project. “There should be a single health protective fish consumption advisory for freshwater fish across the country.”

With freshwater fish being a primary protein source for many, especially those who cannot afford to purchase commercial seafood, the exposure to chemical pollutants in freshwater makes this a question of environmental injustice, the researcher argues.

“For decades, polluters have dumped as much PFAS as they wanted into our rivers, streams, lakes and bays with impunity. We must turn off the tap of PFAS pollution from industrial discharges, which affect more and more Americans every day,” says Faber.

Toxic spread
The largest concentration of forever chemicals found was PFOS which previously was an ingredient in 3M’s Scotchgard – a stain removal product. However, even though that product has been phased out, chemical companies have flooded the market with a new generation of fluorinated compounds without adequate safety testing, the EWG said previously. 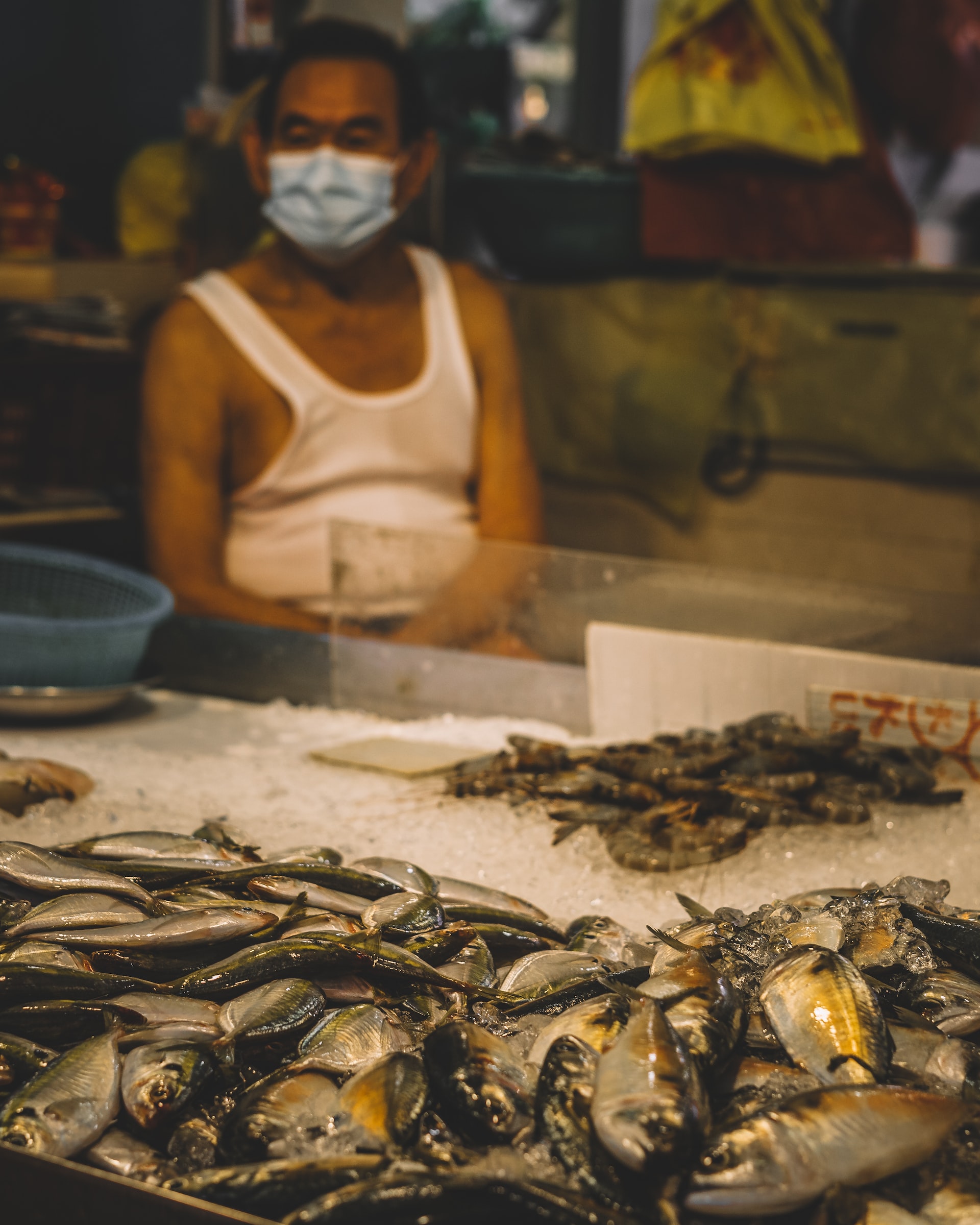 Consuming the contaminated fish can increase the chemical’s blood serum levels, which may lead to potential health risks, even if the consumption is infrequent.

“PFAS contaminates fish across the US, with higher levels in the Great Lakes and fish caught in urban areas. PFAS do not disappear when products are thrown or flushed away. Our research shows that the most common disposal methods may lead to further environmental pollution,” says Tasha Stoiber, senior scientist at the EWG and another co-author.

The research supports the group’s long call for stricter regulations and increased testing of fish and other types of foods.

From the first of January this year, New York banned food packaging materials containing PFAS. The ban includes all materials in direct contact with food, as the forever chemical transfers easily into food and therefore puts human health at risk.

In a recent study by the EWG, they found that pet foods also contain PFAS from the packaging materials used.

Researchers at the University of Queensland, Australia, have developed a novel solution for removing the “forever chemicals” PFAS from water –... Read More

As Halloween approaches and parents worry about the amount of sugar their children will consume from candy, scientists and experts are claiming the real threat may... Read More