You are in : All News > Olympics set stage for sports nutrition expansion in Japanese market with mental health spotlighted 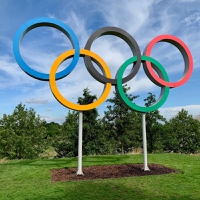 30 Jul 2021 --- With the long-anticipated 2020 Olympic Games now underway in Tokyo, Japan, sports nutrition is front of mind. New facets in this space like mental health are picking up traction, while industry eyes the growth potential of the Japanese supplement market. NutritionInsight speaks with experts about the Olympics’ influence on industry.

“However, this year in particular, I think that the Olympics could play a key role in the continuation of some of the trends we’ve seen develop over the last eighteen months.”

Many people are taking a more proactive, holistic approach to their health throughout the COVID-19 pandemic. He points out that despite gym closures and team sports being paused, lots more people turned to exercise during this period who might not have otherwise done so.

“Given this, the return of the Olympics is almost certainly a sure-fire way to keep this new generation of active consumers engaged and interested in physical activity. It may even encourage people to take up new sports outside of their usual interests,” continues Mommersteeg.

“This will likely have a knock-on effect in terms of boosting the sports nutrition market, fueling further innovation.”FrieslandCampina and Herbalife Nutrition are both working with Olympics associations.

Get your head in the game
Mood has been a trending topic over the last year, but recent events in the Olympics have been spotlighting the role that it can have at elite levels. This week, US gymnast Simone Biles announced that she would no longer participate in the individual all-around competition due to mental well-being.

Naomi Osaka, who was playing tennis for Japan, also cited pressure as a factor in her loss on Tuesday.

Morgane Maillard, marketing group manager of Lallemand Health Solutions, anticipates that the Olympics will help accelerate the focus on the importance of taking care of mental health.

“Mental health is a topic that is now more and more communicated by athletes and is no longer hidden as it was before.”

She adds that in the past, it took a physical injury to miss such an important competition without being criticized.

“The athletes are experiencing a very difficult Olympic Games considering all the restrictions that have been set up due to the current situation. They are very isolated from their support networks and their families, which make it even more difficult in case of doubts or defeats.”

For example, hyperventilation naturally occurs during exercise, contributing to a higher susceptibility to upper respiratory tract disorders (URT) in sportspeople. Lallemand’s Lactobacillus helveticus LAFTI L10, for example, has been found to shorten the duration of URTI-like episodes.

Last month, the probiotic was recognized for its antioxidant properties – particularly for athletes – by Health Canada. 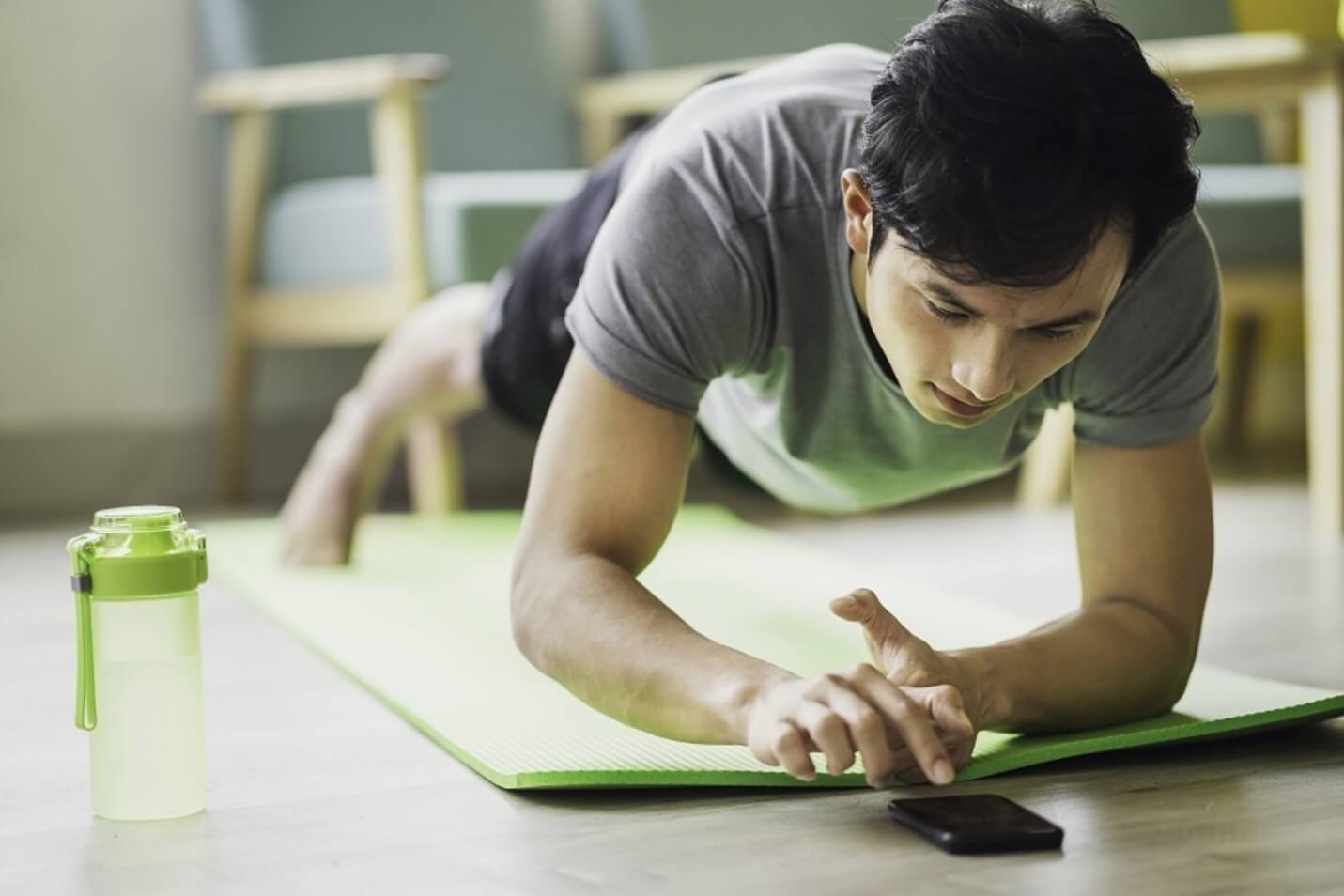 Glanbia is flagging Japan’s growth potential as consumers are inspired by the Games.

Collaborations with Olympic organizations
Meanwhile, Mommersteeg of FrieslandCampina Ingredients flags that protein, such as whey, is fundamental in helping athletes build muscle and recover properly after training. For athletes competing at Olympic level, there are likely to be other considerations in the lead-up to the games, however.

For example, many will want to boost their immunity to reduce sick days during training or tackle things like pregame stress – all of which supplements can support with.

“The development of solutions for professional athletes has always taken a lot of consideration, and that’s why we’ve worked closely with the NOC NSF (Dutch Olympic Committee) when designing specialized products for athletes.”

Another example of industry teaming up on the Olympics is Herbalife Nutrition, which is the Official Nutrition Partner of Team India.

Targeting the Japanese market
Another impact of the Tokyo Olympics could be piquing Japanese consumers’ interest in exercise and nutrition, according to Glanbia.

While Japan is already one of the largest sports nutrition markets in the Asia-Pacific region, the Games could significantly boost the sales of sports nutrition products as the public becomes increasingly engaged and inspired.

Glanbia notes that in a market where athlete endorsements help drive product purchases, hearing Olympians share their tips on diets and workouts may lead to many trying these strategies for themselves.

The company also notes that sports drinks and protein snack bars are the most commonly purchased sports nutrition products in the country. Protein awareness is also high, which has led to numerous delivery formats like cookies, yogurt, powder and ready-to-drink beverages.

While whey protein appeals to the most consumers, Japan’s sports nutrition consumers are also receptive to a wide variety of plant proteins. More than half indicate canola, potato, hemp, wheat, soy and rice proteins appeal to them in sports nutrition products, highlights Glanbia.

Earlier this month, the suspension of US track athlete Sha’Carri Richardson after testing positive for THC also ignited a conversation about the role of cannabis-related ingredients like CBD in sports nutrition.