You are in : All News > Nutritional interventions in brain metabolism could boost motivational performance, study finds 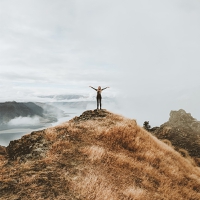 Motivation levels are integral to personal development and general well-being, prompting much research in this space. However, until now, only a small part of that research has explored the connection with metabolism.

The study set out to understand if differences in metabolites in the brain affect our capacity for motivation and whether nutritional interventions that can affect metabolite levels could be an effective vehicle to improve motivated performance.

Professor Carmen Sandi at EPFL’s School of Life Sciences and her group published a study in eLife that begins to answer these questions, finding that the improvement of accumbal antioxidant function may be a feasible approach to boosting motivation.

Supporting effortful behavior
The researchers focused on an area deep into the brain called the “nucleus accumbens,” which is known to play a major role in regulating functions like reward, reinforcement, aversion and motivation.

“N-acetylcysteine, the nutritional supplement that we gave in our study, can also be synthesized in the body from its precursor cysteine,” explains Sandi. “Cysteine is contained in ‘high-protein foods,’ such as meat, chicken, fish or seafood. Other sources with lower content are eggs, whole-grain foods such as breads and cereals, and some vegetables such as broccoli, onions and legumes. 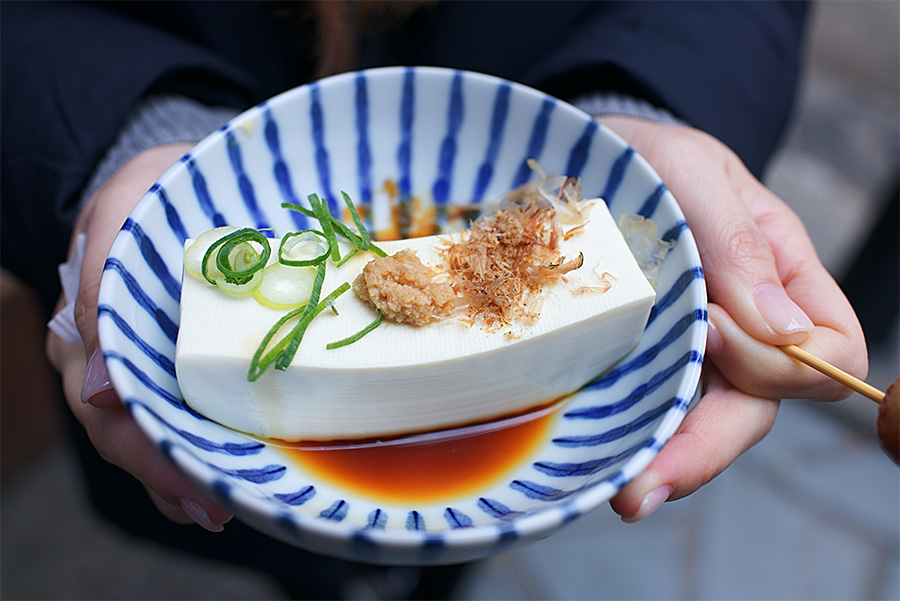 Cysteine is found in high-protein foods.

The idea behind the study was that the brain itself – like all tissues in the body – is subjected to constant oxidative stress as a result of its metabolism. As cells “eat” various molecules for fuel, they produce a number of toxic waste products in the form of highly reactive molecules collectively known as “oxidative species.”

Cells have a number of mechanisms in place to clear oxidative species out, restoring the cell’s chemical balance. However, that process is ongoing, and sometimes the balance is disturbed, and that disturbance is known as “oxidative stress.”

The glutathione connection
The brain is often subjected to excessive oxidative stress from its neurometabolic processes – and the question for the researchers was whether antioxidant levels in the nucleus accumbens could affect motivation. To answer the question, the scientists looked at the brain’s most important antioxidant, a protein called glutathione (GSH), and its relationship to motivation.

“We assessed relationships between metabolites in the nucleus accumbens – a key brain region – and motivated performance,” continues Sandi. “We then turned to animals to understand the mechanism and probe causality between the found metabolite and performance, proving as well that nutritional interventions modify behavior through this pathway.” 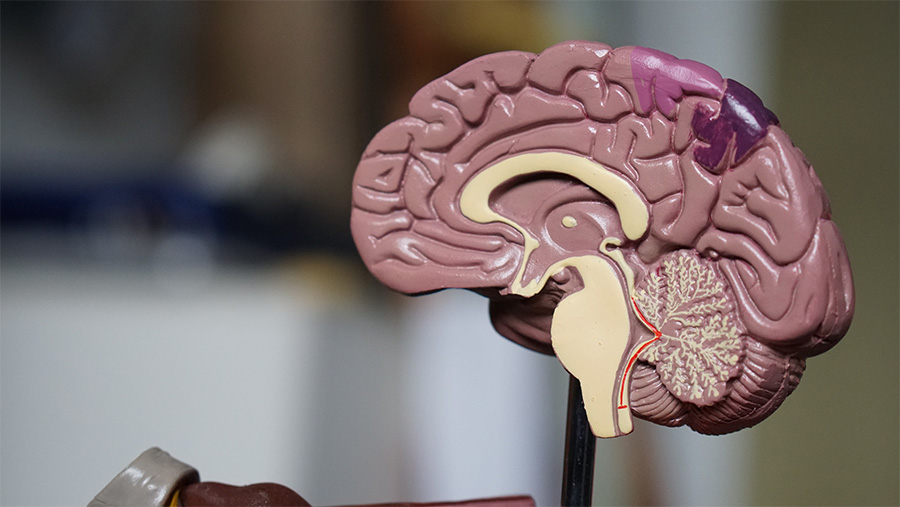 The researchers set out to find if antioxidant levels in the nucleus accumbens could affect motivation.

First, the team used a technique called “proton magnetic resonance spectroscopy,” which can assess and quantify the biochemistry in a specific region of the brain in a non-invasive way. The researchers applied the technique to the nucleus accumbens of both humans and rats to measure the levels of GSH. They then compared those levels to how well or poorly their human and animal subjects performed in standardized, effort-related tasks that measure motivation.

They discovered that higher levels of GSH in the nucleus accumbens correlated with better and steady performance in the motivation tasks.

GSH levels and motivation
However, correlation does not imply causation, so the scientists moved on to live experiments with rats that were given micro-injections of a GSH blocker, downregulating the synthesis and levels of the antioxidant. The rats now showed less motivation, as seen in a poorer performance in effort-based, reward-incentivized tests.

Contrastingly, when the researchers gave rats a nutritional intervention with the GSH precursor N-acetylcysteine – which increased GSH levels in the nucleus accumbens – the animals performed better.

The effect was “potentially mediated by a cell-type specific shift in glutamatergic inputs to accumbal medium spiny neurons,” the authors say.

Nestlé scientists have discovered a new gut bacteria prevalent during the transition from infancy to early childhood. The discovery is said to enable the... Read More