You are in : All News > Nutrient profiling revelations: WHO report unveils strategies to improve European diets

10 Oct 2022 --- The World Health Organization (WHO) has released a report on nutrient profiling – the science of ranking and classifying foods according to nutritional contents and preventing diseases while promoting health – to increase healthy diet consumption among Europeans.

Non-communicative diseases such as cardiovascular disease, heart disease, cancer and diabetes account for almost 90% of all deaths in the WHO European Region. The main risk factor for the mentioned diseases is following an unhealthy diet, according to WHO.

The report highlights front-of-pack labeling, taxes and environmental sustainability as the main areas of further development and foundations for nutrient profile models (NPM).

“Taken together, they will form a package of resources for countries in the region to make progress in nutrient profiling for healthy, sustainable diets,” says the report.

Inappropriate marketing
Meanwhile, exposing children and adults to the marketing of high-fat, high-salt and high-sugar foods increases the likelihood of purchasing and consuming these types of food, stresses WHO. The organization explains that NPMs are useful for classifying foods and easing the process of deciding which foods should receive a marketing ban.

When classifying foods, a comparison is made to other products. WHO regional office for Europe drafted a nutrient profile model to tackle inappropriate marketing of commercially available foods for young children and infants. 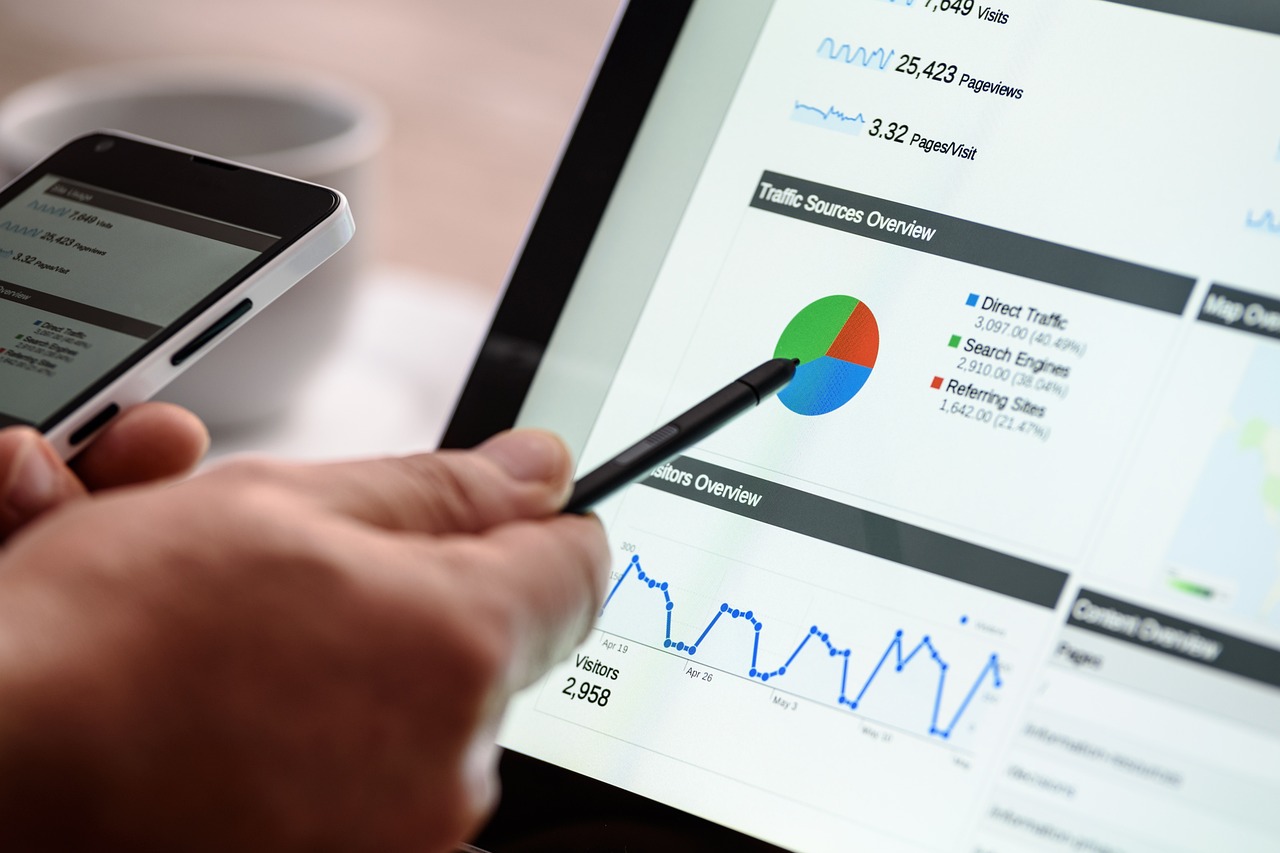 Some foods are already excluded from the proposed marketing guidelines, such as breast milk substitutes.Certain foods are already excluded from the proposed guidelines, as they should not be marketed independently of their nutritional composition. Those are beverages where 0.5% of energy comes from alcohol, products above 1 g out of 100 g total fat in the form of industrially produced trans fatty acids, and breast milk substitutes.

Recently, market giant Nestlé announced banning the promotion of infant formulas globally to align with WHO’s recommendations, which was met with skepticism from the organization as the company had previously been accused of exploitative marketing techniques and disregarding the guidelines set.

Healthy halos?
Front-of-pack labeling has been adopted in several countries with a symbol (Finland uses a heart, Sweden a keyhole, France uses NutriScore, and the UK uses traffic light labeling). In the last 13 years, 30 NPM symbols have been developed globally, of which six were in Europe.

“While there may be benefits to including positive nutrients, there may also be negative consequences, such as development by industry of ultra-processed foods with increased fiber content and the potential creation of inappropriate ‘health halos’ for products,” underscores the report.

The report also discusses whether or not marketing restrictions and front-of-pack labeling should be combined and what that would look like in practice.

“When summary scoring systems – such as that NutriScore could be adapted – it was proposed that some general rules and principles would support the alignment of different NPMs for both marketing restrictions and labeling policy,” the report notes.

In Estonia, one main challenge was that the marketing of food to children is covered by two acts – Media Services Act regulating broadcasting and the Advertising Act – increasing the difficulties of implementing legislation.

In Austria, the challenge was in developing the NPM as two and a half years in, no draft was produced. Additionally, there was misinformation in the media stating that the ministry was to prohibit all food advertisements.

The ministry had to deal with arguments and submissions of interventions, which were responded to through a stakeholder meeting with academia and the agri-food industry. The following steps for regulatory bodies are to apply the NPM and provide relevant guidelines, says the report.

The Portuguese experience focused on defining foods high in energy, salt, sugars, saturated fats and trans-fatty acids, explains Dr. Maria João Gregório, director of the Portuguese National Program of Healthy Eating. According to national legislation, NPM was required to achieve that goal. The NPM was developed using WHO and the European Union recommendations.

“Dietary guidelines on fat intakes were used as a basis, and the draft NPM was tested against WHO regional NPM to achieve similar results. The participants noted that Portugal is to be congratulated on its law to tackle food advertising to children and for underpinning the Regulation with an NPM. This is a clear case of good practice to be shared with the other Member States,” notes the report.

In Slovenia, the consumer organization is now evaluating the impact of the legislation. “National television chains tend to respect the restrictions on food marketing during programs for which children are the main audiences, but other media channels do not necessarily comply, and loopholes remain.”

Dutch health and nutrition multinational DSM and privately-owned Swiss fragrance and flavor leader Firmenich are launching an exchange offer as part of their merger to... Read More