You are in : All News > Novel fermentation process for “new kind of turmeric” sees nutraceutical benefits targeting gut health

Fermentlife turmeric is created with three certified Lactobacillus strains, which produce numerous metabolites during the fermentation process. It complements turmeric’s mechanism of action with postbiotics and paraprobiotics.

“Growing evidence suggests that some of the benefits of turmeric and its various plant constituents are a result of its effects on the gut and gastrointestinal system. In other words, its positive pharmacological effects arise before any bioactives pass into the bloodstream,” Albert Knuth, senior business development manager, Cellavent Ingredients, tells NutritionInsight.

“Fermentation complements turmeric’s natural mode of operation while enhancing it with parabiotic and postbiotic functionality within the gut microbiome. This is a novel approach that will help further develop the inherent potential of turmeric. Furthermore, the positive influence on taste and smell opens up new possibilities to create consumer-friendly products.”

According to the company, Fermentlife offers the health benefits of turmeric, such as the antioxidant properties of curcuminoids. Cellavent’s new controlled fermentation process enables the product to boast a full matrix of other bioactive ingredients, including postbiotics and paraprobiotics.

“The result is a new kind of turmeric, with a range of benefits for gut health and superior bioavailability, as well as improved taste, smell and solubility. Available globally, it is certified organic in the EU and has applications in both nutraceuticals and food.”

Cellavent says it has developed a large-scale, highly controlled fermentation process with the potential to be reproduced for custom developments for the company’s customers.

“When we set out to create Fermentlife, our goal wasn’t just to increase bioavailability or curcuminoid content but to offer the full spectrum of turmeric’s unique bioactive profile. We knew that fermentation was the key to unlocking that potential, but we also knew that getting the process right was crucial,” says Marcus Haag, CEO of Cellavent.

“Over the course of two years, we’ve developed a highly controlled fermentation system.” 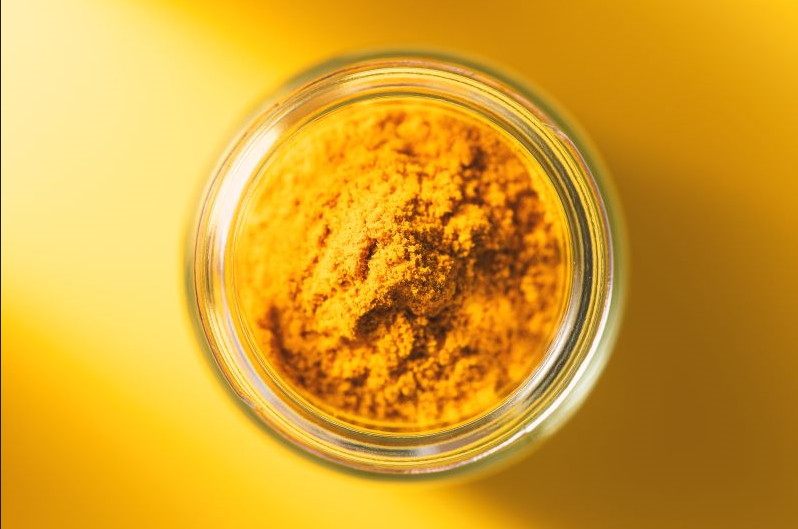 The turmeric is touted as offering gut health benefits.

The fermentation process
In terms of postbiotics and parabiotics, a recent meta-analysis of 40 trials with a total of 3,913 subjects could not evaluate a significant difference between the effect of viable and inactivated probiotic bacteria, explains Knuth.

“In contrast to live bacteria, inactivated bacteria are actually considered safer for high-risk patients such as those being treated with immunosuppressants.”

Eyeing the benefits
The fermentation process has a positive impact on gut health and general wellness, as well as improving bioactivity, the company notes. The product contains a range of other bioactive ingredients, including essential oils, saponins and peptides.

Furthermore, the bacteria releases a variety of metabolites during fermentation. These are called postbiotics and include organic acids, peptides, vitamins, enzymes and biosurfactants, as well as prebiotic polysaccharides and short-chain fatty acids, notes Knuth.

“The fermentative changes have a positive influence on bioactivity since the bacteria structurally transform substances while decreasing anti-nutrients. In addition, mutually potentiating synergistic effects are produced between the plant‘s own substances and fermentation metabolites,” Knuth concludes.