You are in : All News > “Not in the public’s interest”: Controversial red and processed meat study elicits industry backlash 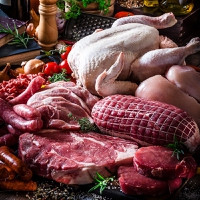 01 Oct 2019 --- Most adults can continue to consume red and processed meat as they already do, since cutting back has little impact on health. This is according to a new study by Canadian researchers who systematically reviewed evidence on the impact of red meat consumption on cardiometabolic and cancer outcomes. But among negative industry reactions, the Center for Science in the Public Interest (CSPI) has slammed the findings, and advises that “consumers ignore the recommendations.” Furthermore, a group of scientists has also signed a letter to the Annals of Internal Medicine journal’s editor, where the study was published, requesting the papers be retracted on the basis of concerns over public understanding and health.

The news comes as concern over the adverse health effects of increased red and processed meat consumption is rising. Previous research has linked processed meats to an array of diseases, such as cardiovascular disease (CVD) and types of cancer. In the UK, food scientists, an NHS doctor and several members of parliament said in a joint statement that government must raise awareness on the carcinogenic dangers of processed meats to the public. Also, an Elsevier study noted that US adults eat as much processed meat and as little fish as they did 18 years ago, despite public health guidelines urging the contrary.

An accompanying editorial by authors from the Indiana University School of Medicine notes that “this [study] is sure to be controversial, but is based on the most comprehensive review of the evidence to date. Because that review is inclusive, those who seek to dispute it will be hard-pressed to find appropriate evidence with which to build an argument.”

However, the general industry reaction to the study has been negative, with experts citing both the World Health Organization (WHO) and the American Heart Association (AHA) classifications of red and processed meats as cancer-causing.

Indeed, Dr. Giota Mitrou, Director of Research at World Cancer Research Fund, commented that the recommendation for the public to continue their current level of consumption of red meat (which they state as three to four portions a week) is not dissimilar to her organization's recommendation on red meat (that eating three or less portions of red meat a week is best for cancer prevention). But, the public could be put at risk if they interpret it to mean we can continue eating as much red and processed meat as they like without increasing their risk of cancer.

Study clears processed meat consumption
The study was led by researchers from McMaster University and Dalhousie University in Canada who systematically reviewed the evidence. The researchers performed four systematic reviews focused on randomized controlled trials and observational studies looking at the impact of red meat and processed meat consumption on cardiometabolic syndrome and cancer. 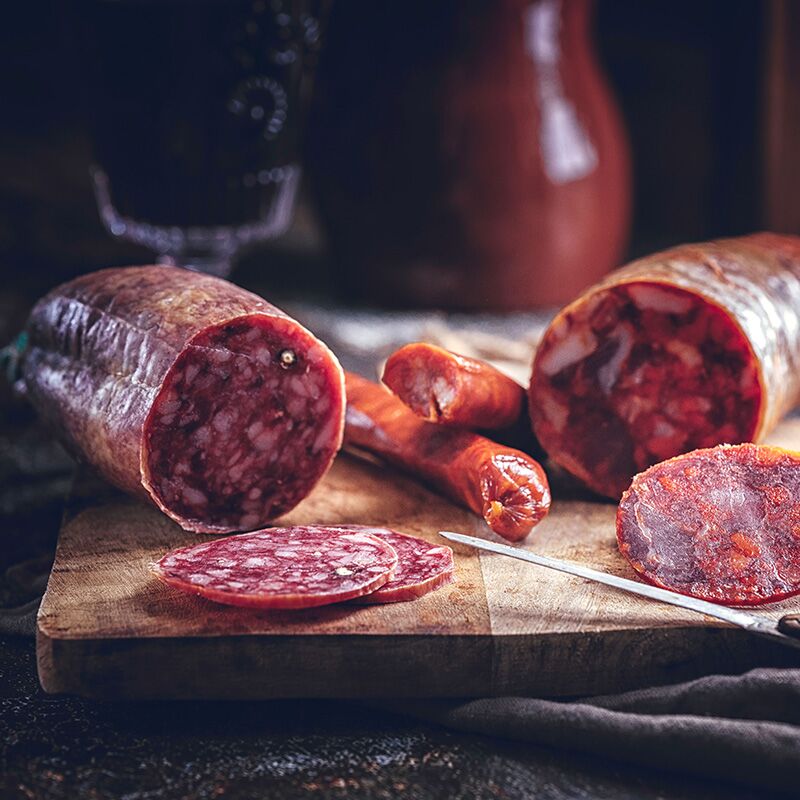 Research has linked processed meats to an array of diseases, such as cardiovascular disease (CVD) and types of cancer.  In one review of 12 trials with 54,000 people overall, the researchers did not find a statistically significant or important association between meat consumption and the risk of heart disease, diabetes or cancer. In three systematic reviews of cohort studies following millions of people, there was a very small reduction in risk among those who had three fewer servings of red or processed meat a week, but the association was uncertain, the researchers note.

The authors also did a fifth systematic review looking at people’s attitudes and health-related values around eating red and processed meats. They found people eat meat because they see it as healthy, they like the taste and they are reluctant to change their diet.

“There is a worldwide interest in nutrition and the issue of red meat in particular. People need to be able to make decisions about their own diet based on the best information available,” says Bradley Johnston, Associate Professor at McMaster and Associate Professor of Community Health and Epidemiology at Dalhousie University.

The research team, however, realizes its work is contrary to many current nutritional guidelines.

“This is not just another study on red and processed meat, but a series of high-quality systematic reviews resulting in recommendations we think are far more transparent, robust and reliable,” Johnston adds.

Other researchers involved in the work originated from the Netherlands, South Korea, Poland and Spain, including the Iberoamerican Cochrane and Polish Cochrane centers and the guideline committee.

“We need to be very careful with any research taking an ‘all or nothing approach.’" says BDA's Aisling Pigott. Numerous health authorities recommend a diet that is low in red and processed meats, the CSPI says. The new analysis of studies reaches a different conclusion because, while most health authorities look at all of the evidence on meat, this panel looked only at observational studies and randomized trials. Therefore, CSPI advises consumers to ignore these new recommendations and instead follow the advice of nearly all major health authorities to cut back on red and processed meats.

A global coalition of experts, True Health Initiative, has also issued a response featuring several of its experts, commenting on the study. Moreover, the group has issued a letter to the Annals of Internal Medicine, requesting that the publication of the study is retracted as it may mislead the public.

“The panel’s blanket recommendation that adults should continue their red meat consumption habits is highly irresponsible. We are facing a growing epidemic of diet-related chronic diseases and a climate change crisis, both of which are linked to high meat consumption,” says Frank Hu, Chair of the Department of Nutrition, Harvard.

Indeed, the researchers stated that they chose to “exclusively focus on health outcomes because environmental and animal welfare concerns are very different issues that are challenging to integrate with health concerns.” But, as, Susan Jebb, Professor of Diet and Population Health, University of Oxford, noted, this is a “a poor defence for ignoring evidence when devising dietary recommendations for populations.”

Meanwhile, Aisling Pigott, Dietician at the British Dietetic Association (BDA), warned of any research that takes an all or nothing approach. “It’s unhelpful to demonize or glorify any one food. This research shares with us some interesting ideas, and as a dietitian, I would encourage everyone to remember that red meat (for those that choose to eat it) can be part of a healthy balanced diet. But moderation and a sensible approach to volume, level of processing and other aspects of the diet remain important,” she tells NutritionInsight.