You are in : All News > Not to be compared with kale salad: Impossible Foods VP talks plant-based meat’s nutritional value 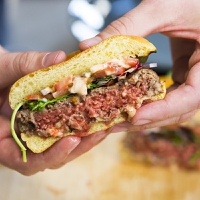 05 Apr 2021 --- The nutritional profile of the Impossible Burger should not be compared against a kale salad or a lentil soup, Sue Klapholz, vice president of nutrition and health for Impossible Foods, tells NutritionInsight. The company’s products are designed to directly compete with their animal counterparts, she highlights, discussing the nutritional value of the company’s alternative meats.

Recently, the plant-based meats space is facing some ambiguity regarding the nutritional value of its products and whether they contain enough protein or high amounts of processed components.

“All Impossible products aim to match or exceed the nutritional positives of their animal counterparts, reduce or eliminate nutritional negatives, and add new nutritional value whenever feasible,” Klapholz says. 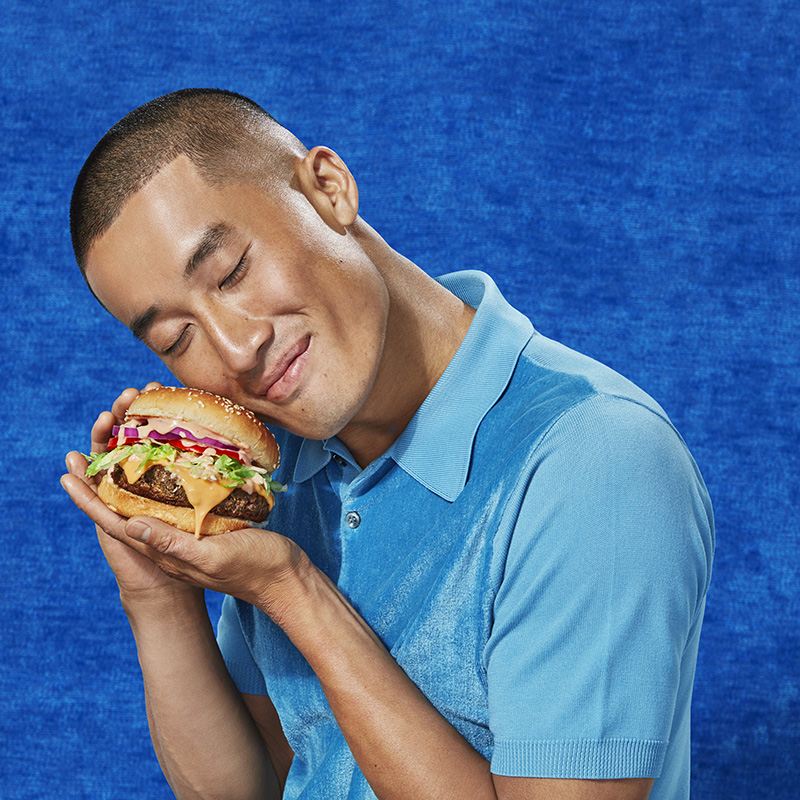 “Our nutrition and sustainability teams, among others, are involved at every major decision point to ensure we are moving forward with the healthiest, most sustainable, and scalable prototype possible.”

Further improving nutritional value
“We often try to improve the nutrition of our product beyond that of the animal product we are replacing. For instance, we are working on prototypes with lower saturated fat and sodium levels, and higher levels of key nutrients,” Klapholz explains.

The company originally launched Impossible Burger in 2016, but it says its always learning how to make it even better. In 2019, it launched recipe 2.0.

“The newest Impossible Burger is tastier, juicier and more nutritious, featuring 30 percent less sodium and 40 percent less saturated fat than our original recipe and just as much protein as ‘80/20’ ground beef from cows,” Klapholz adds.

What’s in an Impossible burger?
Impossible products have no animal hormones or animal antibiotics, slaughterhouse contaminants, or fecal matter that might be found in some ground beef from cows.

The Impossible Burger is made from simple, plant-based ingredients that people have been cooking with and eating for thousands of years: protein from soy and potatoes, and fat from sunflowers and coconuts.

It also contains nutrients – B vitamins and essential minerals, including iron and zinc – found in other foods we eat, and heme, the ingredient primarily responsible for generating the “unmistakable, craveable flavor” and aroma of cooked meat.

“Our recipe was created by chefs, scientists and nutrition experts using basic components found commonly in other foods,” Klapholz says.

“When we consider the relative impact of Impossible Burgers and beef from cows on the survival of our planet and on public health, there is no comparison. Raising animals for food is a leading contributor to global warming and the major driver of deforestation and the collapse of global biodiversity.”

“It accelerates the development and spread of multiple antibiotic resistant pathogens, food poisoning, and viral pandemics, like the one we are currently battling,” she underscores. 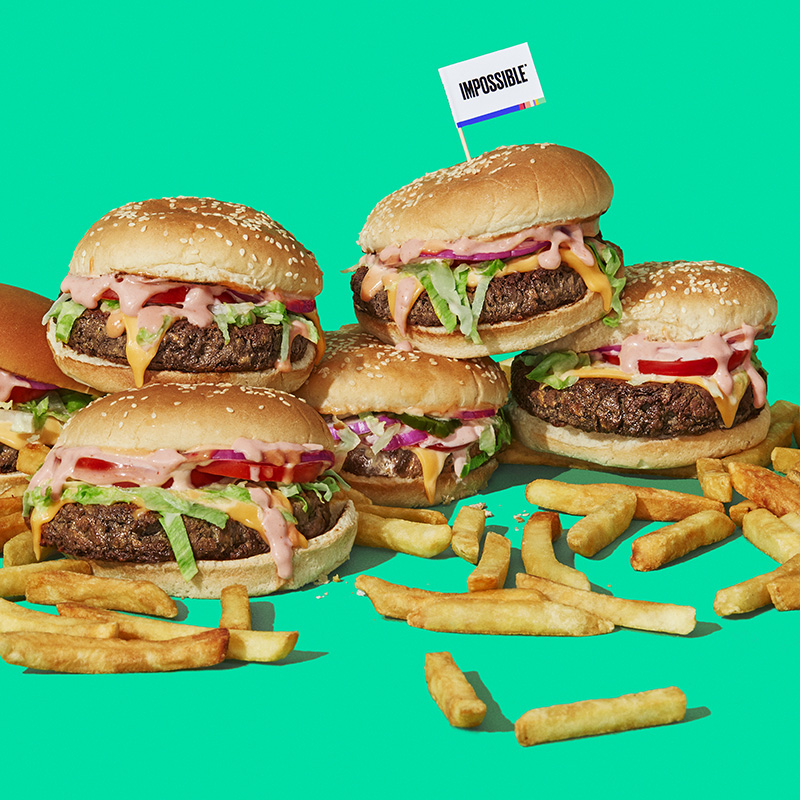 Overcoming challenges
Klapholz says that Impossible Foods’ mission is to turn back the clock on global warming and restore biodiversity by making the global food system sustainable.

To do that, the company is building a technology platform to understand what makes meat (and other animal-derived products) behave and cook like they do, at the molecular level – and how to recreate those same elements without animals.

Veganism enhances the quality of one’s diet, resulting in weight loss and improved insulin sensitivity, according to a US-based Physicians Committee for... Read More

Ingredients specialist Loryma has expanded its range of functional extrudates that optimize the nutritional values and mouthfeel of sports nutrition, snack and... Read More