You are in : All News > NextFerm successfully produces yeast-based protein in industrial-scale ProteVin pilot

10 Jun 2021 --- NextFerm Technologies has completed a successful industrial production pilot for ProteVin – a vegan, non-GMO, yeast-based protein alternative. The pilot confirms that ProteVin is a viable alternative to animal-derived protein, with a neutral flavor, which is a pivotal parameter for food manufacturers.

“The successful industrial pilot of ProteVin, marks an important achievement that brings us significantly closer to the planned commercial production and launch of ProteVin in 2022,” notes Boaz Noy, CEO of NextFerm.

“ProteVin’s neutral flavor makes it accessible to a wide array of products such as milk and dairy substitutes, meat substitutes and additional categories such as infant nutrition, adult nutrition and sports nutrition,” he tells NutritionInsight.

Furthermore, for the first time, the company brings to the market a vegan protein with nutritional value that is higher than other plant-based proteins and that is comparable to animal-derived proteins, Noy adds.

“The nutritional advantage of ProteVin over other sources of plant-based proteins can be seen in its amino acid profile, which provides more essential amino acids and more branched-chain amino acids and has better digestibility.”

Protein alternatives market growth
NextFerm is an Israel-based food-tech company engaged in the research, development, manufacturing and marketing of functional and vegan yeast-derived protein alternatives for the food and food supplement markets. 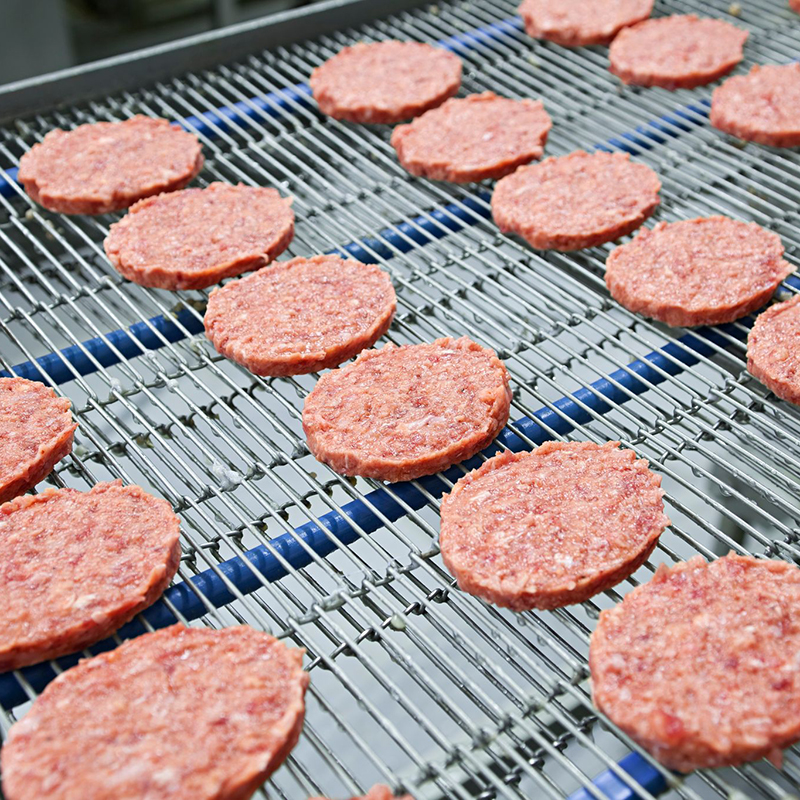 ProteVin’s neutral flavor makes it viable for a wide range of NPD, such as milk and dairy substitutes and meat alternatives.

The successful pilot is the first of three milestones toward commercial production and launch of ProteVin, planned in 2022, the company explains.

The two additional milestones are first, generating initial demand from the market and engagement with a first customer by the end of 2021, and second, entering into a production agreement with a subcontractor.

As part of the pilot, which was conducted at production facilities in the US, the industrial production of the protein was examined while preserving the same characteristics that were achieved in the laboratory.

Analysis of the results by independent laboratories, an internal team of taste testers and a potential customer, showed that ProteVin successfully achieved all of the pilot’s objectives.

“It is extremely important to verify that lab scale processes can be leveraged to industrial scale, so that customers can approve samples which will be identical to what they will get in the future in the commercial production phase,” Noy says.

A growing market
The fast-growing alternative protein market is estimated at US$13 billion, with an annual growth rate of 10 percent, NextFerm supports.

“The strong need for innovation by leading players in the food industry is for the protein itself, the raw material that is the foundation for all animal-derived food alternatives,” says Noy.

“We recently began sending commercial samples of ProteVin to potential customers worldwide. On the production side, we are in discussions with several potential subcontractors in order to launch the product in 2022, as planned, and look forward to updating our investors on our progress.”

Meeting necessary targets
The first target for the company was to meet the parameters needed to define the product.

In tests performed by an independent laboratory, ProteVin met all parameters defined, including the concentration of the protein, composition of amino acids, digestibility, light color, a product free of contaminants and allergens, and its compliance with food regulations and other quality parameters. 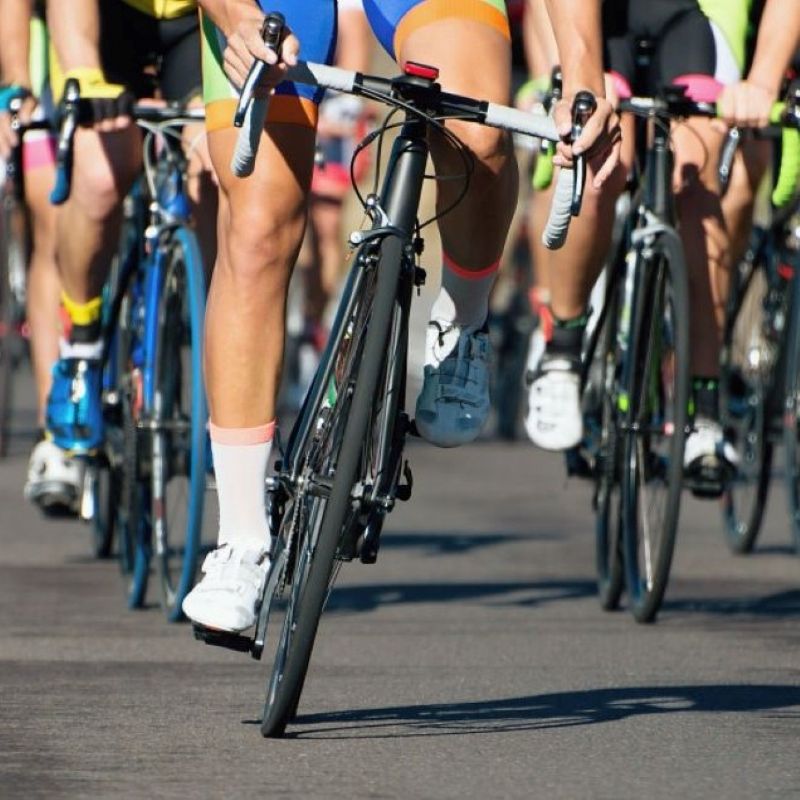 The third target was the ability to supply samples of ProteVin for customers’ approval. As part of the pilot, NextFerm produced a quantity of the protein sufficient to supply samples in the amount required for approval by potential customers.

Customer testing includes integrating the protein in the prototype of their products – an essential step toward a commercial agreement with a customer.

No alternative
According to the company’s knowledge, other than ProteVin, there is currently no other protein alternative on the market with the same nutritional value and amino acid composition as animal-derived protein, and which has a neutral taste and flavor, with no aftertaste.

In terms of regulation, ProteVin can be marketed in the US, Europe and other countries.

Another product currently being offered by NextFerm is Astaferm, an astaxanthin-based antioxidant derived from yeast that has been sold in the US since the end of 2020.

The company has additional products that have been licensed to Lallemand – a global player focused on yeast.

Grace International, a distribution company based in South Korea, has become the sole distributor of BioGaia’s line of infant probiotic drops, Protectis. The move... Read More

Plant-based pediatric nutrition company Else Nutrition will begin selling its products in China in Q3 of this year through a partnership with Baozun, a key e-commerce... Read More

To tackle the critical infant formula shortage across the US, additional measures have been taken for families in need. Following up on the Operation Fly formula issued... Read More