You are in : All News > “Natural ingredients are the soul of Ayurveda”: Traditional practices inspire naturality in nutraceuticals

Ranging from energy to joint support, immunity and cognition, Ayurvedic herbs have a variety of health-boosting properties 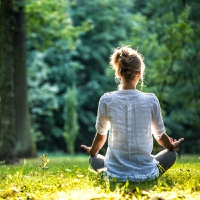 23 Oct 2019 --- A shift toward the traditional is evident by the increased consumer demand for natural ingredients, as well as a preference and trust in age-old nutritional practices. Consumers are looking for ways to boost health and wellness naturally and are averse to the overt use of synthetic ingredients. Holistic health is a major industry trend that has boosted the appeal of Ayurvedic-inspired applications. NutritionInsight explores Ayurvedic medicine and which ingredients from the space are preferred by the nutraceuticals sector.

Ayurveda is one of the oldest medical systems in the world, with the earliest historical evidence dating back 5,000 years. One of its main precepts is that a healthy gut is the basis of good health, which has also been confirmed by modern science. Most Ayurvedic treatments involve herbs, but dietary directives play a role as well, according to Shaheen Majeed, President Worldwide, Sabinsa.

From its Sanskrit origins, Ayurveda is a science of life (Ayur meaning life, Veda meaning science or knowledge). Ayurveda places special emphasis on Ahar (diet) and Anna (food) and believes that “healthy nutrition” nourishes the mind, body, and soul.

“Modern research has confirmed and expanded upon many of the traditional Ayurvedic therapies. There are practitioners in the East and the West that advise on diet and herbal remedies, and traditional Ayurvedic herbs have become extremely popular used in dietary supplements, teas and foods,” notes Majeed. 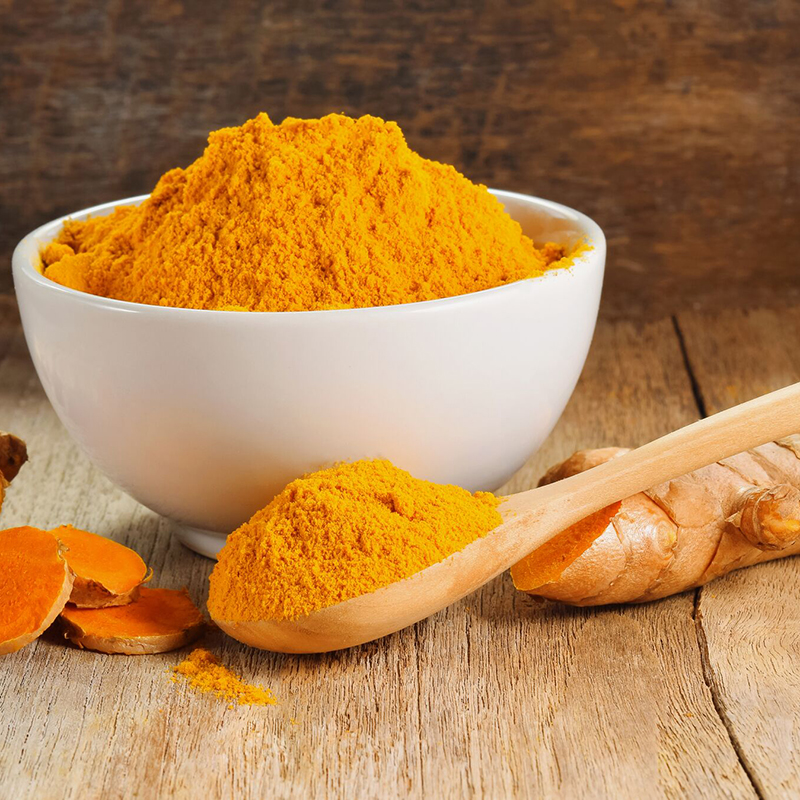 Turmeric (Curcuma longa), extracted into curcuminoids, has become one of the biggest selling herbs in the world. “When we transfer the Ayurvedic knowledge into nutrition, modern nutraceutical science approaches the biological aspects of plants and herbs with scientific evidence, as well as validation protocols backed by toxicological/clinical trials. Furthermore, the bioavailability and bioefficacy of the active biomolecules in plant ingredients are enriched by novel concepts and technologies for better delivery,” says Gopi.

Curcumin and ashwagandha in the lead
Ayurveda lists more than 1,500 herbs with potential health benefits. Prominent ones include turmeric, brahmi, manjistha, amalaki and ariphala due to their versatile biological activities. Some well-known botanicals used in Ayurvedic medicine, which are now trending mainstream, include ginger, tulsi, turmeric, ashwagandha, Indian frankincense and amla, notes Gopi.

The use of adaptogens, such as the increasingly popular ashwagandha, is especially pronounced, while curcumin, a derivative of turmeric (Curcuma longa), also maintains a leading position in applications and NPD.

The US leads in the commercial application of ashwagandha in food & beverage launches. In fact, Innova Market Insights reports that the number of food and beverage launches tracked in the US is 3 times higher than those reported in India (2015-2018 YTD), ashwagandha’s country of origin.

“We have seen a big upward trend in turmeric, amla, and ashwagandha over the years. As research in these ingredients keeps expanding, it gives more confidence to consumers for its health benefits. Our top-selling turmeric extract is BCM-95 which has been in the market for the last 16 years and sales have been increasing every year,” says Dr. Benny Antony, Joint Managing Director of Arjuna Natural.

“Ayurvedic ingredients and many herbs and botanicals work via multiple pathways, unlike pharmaceutical drugs, which are designed to work on a single pathway. Unlike drugs, these botanicals don’t have side effects,” adds Antony.

Turmeric (Curcuma longa), extracted into curcuminoids, has become one of the biggest selling herbs in the world, says Majeed. “The medical community has influenced curcumin’s enthusiastic reception, and that acceptance is based upon the vast body of research available. Sabinsa’s Curcumin C3 Complex is an example of NPD in the space. Applications have evolved from primarily joint health because of its anti-inflammatory effects into many other areas of health such as blood sugar support and mood,” he adds.

Other important ingredients include boswellia (Boswellia serrata) or Indian frankincense, for joint health, bacopa (Bacopa monnieri) for its cognitive effects and Indian holy basil (Ocinum sanctum) for stress release and cholesterol control. In addition, OmniActive Health Technologies has launched a Non-GMO Project Verified CurcuWIN product, which is touted as being an enhanced absorption curcumin extract.

Ayurvedic-inspired nutrition
Herbal products can be used as part of an overall wellness program, according to Gopi, and ancient systems of medicine such as Ayurveda are finding their place in everyday nutrition.

“Ayurvedic ingredients can be well incorporated in food and beverage products as a whole spectrum or single ingredient thereby extending the area of application into tablets, capsules and ready-to-mix powders,” he says.

Shaheen Majeed, President Worldwide, Sabinsa.An increasing number of consumers expect more from their food and beverages than just good taste and naturalness – they want to do something for their long-term health, fitness, and well-being through their diet, Gopi explains.

“Manufacturers are coming up with a wide range of product applications like beverages, liquid shots, gel sachets, gummies and effervescent tablets, which are the most popular and preferred forms. Nutraceuticals are one of the most promising applications of ayurvedic ingredients wherein traditional knowledge and modern cutting edge technologies work in synergy for better bioefficacy,” highlights Vijaya Rani, Head of Marketing, Aurea Biolabs.

New ingredients on the block?
Antony notes that musculoskeletal pain such as neck, back, shoulder and tennis elbow have been on the rise, primarily due to lifestyle, stress and exercise-related injuries. The first line of treatments are the over the counter analgesics which generally are safe but long-term use does come with adverse effects.

“We are introducing an Ayurvedic formula called Rhuleave-K which has clinically shown to give pain relief as effective as paracetamol without any side effects. We are currently doing research in Belgium to study the effect of Rhuleave in reducing muscle injury and improving muscle recovery during strenuous exercise for athletes. It is an all-natural herbal formula available to give immediate acute musculoskeletal pain relief,” he notes.

“Small Intestinal Bacteria Overgrowth (SIBO) is an area we expect to see new developments being introduced to address, which makes sense given Ayurveda’s long traditional principle that the basis of health stems from the gut, and the modern lifestyle undermining that health in many ways,” explains Majeed.

According to Rani, there is a wide range of opportunities, but the trend is typically in products that are healthy and convenient for consumers, tapping into on-the-go and better-for-you trends. “Functional food and beverages comprise an opportunity area for sports nutrition, especially with an expanded consumer base of active consumers who follow mainstream trends. Though energy and recovery drinks have long been popular, sports nutrition beverages now target performance, cognitive and other important benefit areas for athletes and active people,” she says.

What’s next?
Holistic health is expected to continue its upward route as consumers seek natural ways to tackle ailments and the stresses of daily life. The space is prolific with NPD, especially with curcumin-based ingredients. Ashwagandha is growing fast in popularity in the adaptogens arena and the industry will see novel applications, in accordance with consumer demands for convenience and pleasant delivery methods.