You are in : All News > Natural appearance and scientific testing biggest concerns in men’s ingestible skincare, says Lycored 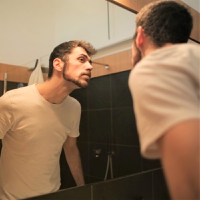 27 Jan 2022 --- Men are looking for reliable skincare ingredients that will enhance their appearance in a noticeable-but-natural way. That’s according to Zev Ziegler, Lycored’s head of global brand and marketing, health. He also tells PersonalCareInsights that an increase in testing is driving the internal beauty trend, which Ziegler says is “increasingly mainstream” across demographics.

“When we carried out our original research back in 2017, one of the most eye-catching findings was that men were significantly more open to the concept of ingestible skincare than women.”

He says in 2017, 74% of the men surveyed thought taking a supplement for skin health or beauty was normal, compared to 58% of women respondents.

Ziegler cites a major cultural shift toward inclusive products as driving the rise in men’s skincare.

“Even in the years since 2017, there have been some major shifts in attitudes to beauty, inclusivity and gender identity,” he affirms.

More research on the horizon
Lycored is currently updating its 2017 research, tracking attitudes to beauty, age, gender and skincare and how they’ve changed in the last few years. 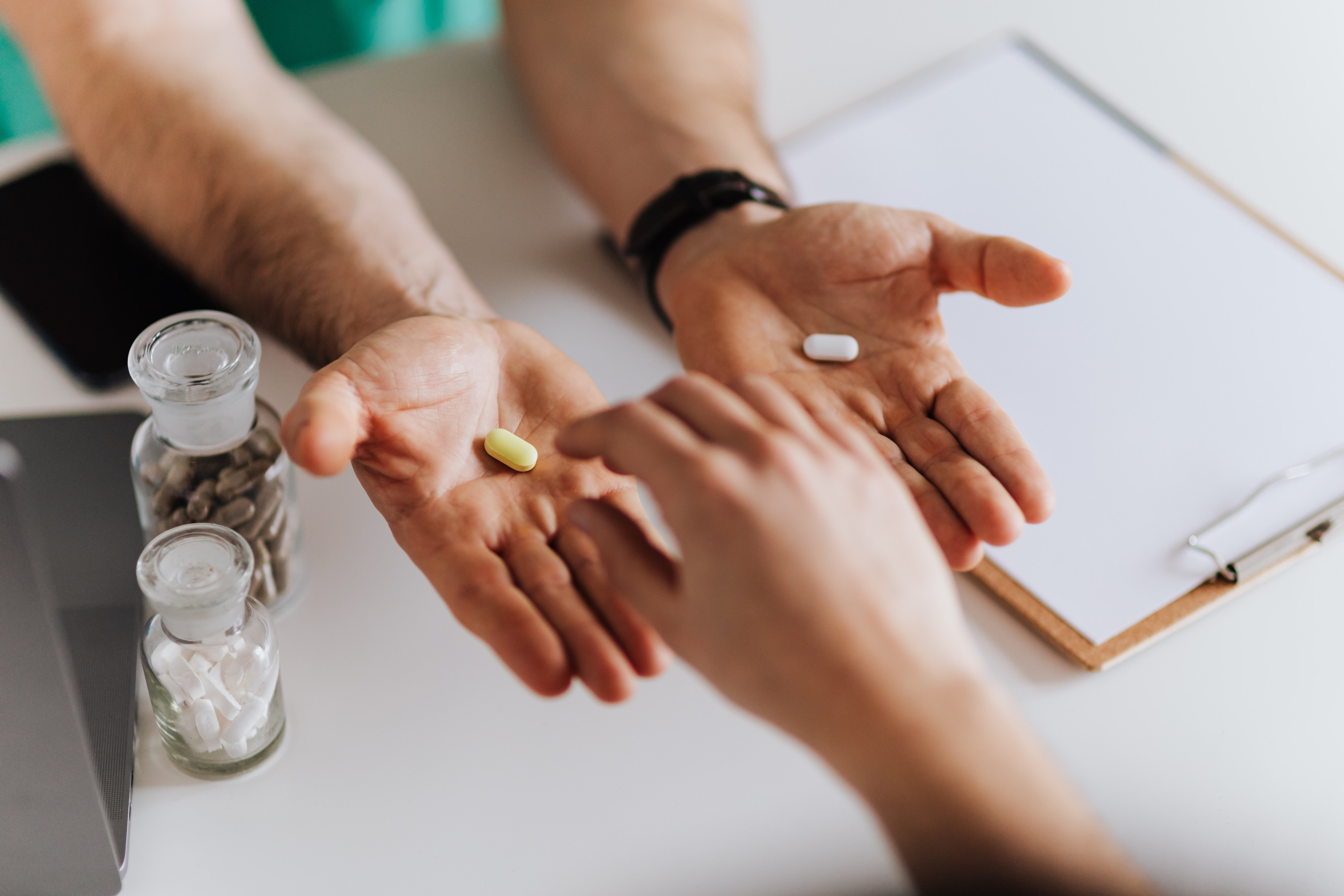 “The global men’s skincare market is in a great place, with some analysts forecasting that it will be worth nearly US$19 billion by 2027,” enthuses Ziegler.

When men look for in skincare products
According to previous Lycored research, men are most likely to look for scientifically-backed products that offer subtle and natural improvements to their appearances. Ziegler says that, based on a study conducted in 2019, 82% of men ranked “natural appearance” as their primary skincare goal. This was slightly higher than for women, who polled at 74%.

He says that men have a more holistic attitude toward maintaining their appearances and health.

“They understand that it’s closely related to a range of lifestyle factors, which definitely include diet, but also a lot of other areas.”

“For example, guys know that if they haven’t slept well, they’re not going to look their best the next day. So supplements that target disruptors of sleep, for example, can also have major benefits for skincare,” he elaborates.

While Ziegler notes the beauty-from-within trend is consistent across all age demographics, younger consumers are especially attracted to ingestible skincare.

What ingredients do men look for in their supplements?
Ziegler says Lycored’s well-tested products are very appealing to men, who “put a premium on ingredients that are scientifically proven to deliver visible results.” 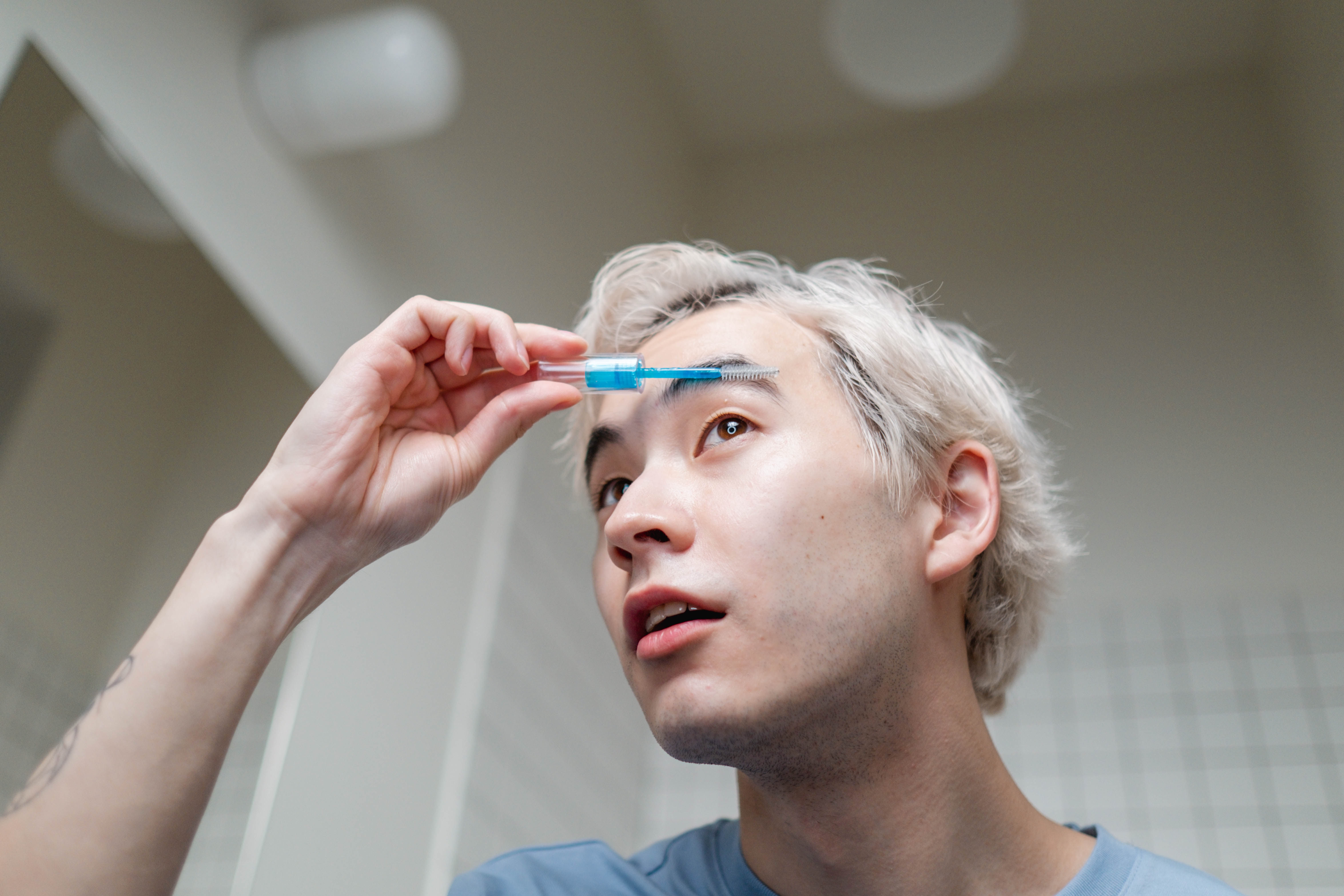 Globally, men are increasingly concerned with their appearance.

“However, a lot of men will be looking for ingredients that will benefit their appearance in less direct ways. For example, they’re going to want products that help them sleep better,” he notes, emphasizing again men’s holistic attitudes to self-care.

Based on research on different global markets, the demand for ingestible skincare is rising.

“We recently surveyed consumers in three key markets – the US, Australia and New Zealand. Over a third (35%) had taken a product orally to protect their skin health,” tells Ziegler, who shares that Australia had the greatest proportion of consumers taking skin supplements.

Ziegler goes on to say that there are a few major differences between countries and demographics however.

For example, Lycored’s 2017 research found that consumers in France were much more likely than those in the UK to take the view that looking good has the same importance for men as it does for women.

Additionally, consumers in the US are much more likely than those in the UK to have purchased a product targeting their particular skin tone, indicating a greater need for specified marketing and product development for topical products.

“Nutraceuticals for beauty don’t come in different shades and only “see” us at the cellular level, offering exciting opportunities for inclusivity.”

FutureCeuticals’ mineral complex for joint health – FruiteX-B – is now available for commercial use in the EU through the distributor Vaneeghen. It... Read More

Vitamin D food fortification works better with water and milk than with juice, according to a new study presented at the 24th European Congress of Endocrinology in... Read More

UK-based company Sibelius Natural Products is expanding its product portfolio with the launch of UpBiet, targeting fatigue, cerebral blood flow and endurance with a... Read More