You are in : All News > Microbial transglutaminase may be a celiac disease trigger, study calls for food label warnings

04 Jan 2019 --- Celiac disease may be linked to microbial transglutaminase, a bacterial enzyme heavily used as a food binder in industrial processing of meat, dairy, baked and other food products, a review suggests. Published in Frontiers in Pediatrics, the review says the enzyme could both cause and trigger autoimmune attacks and calls for warnings on food labels, pending further tests.

“Microbial transglutaminase can glue together proteins, so it's used to improve food texture, palatability and shelf-life,” says review co-author Aaron Lerner, visiting Professor at the Aesku.Kipp Institute in Germany. “This enzyme functions like the transglutaminase produced by our body, which is known to be the target of autoimmunity in celiac disease.”

“This latest research published in Frontiers in Pediatrics regarding microbial transglutaminase will no doubt be of interest to the celiac community. However, it is very early days and there will need to be a good deal more research before we will know if the role of this specific food additive is of any importance in the experience of celiac disease. For anyone on a gluten-free diet, there will be no gluten to stimulate an immune response in any case and the role of the additive will be irrelevant,” says Coeliac UK. 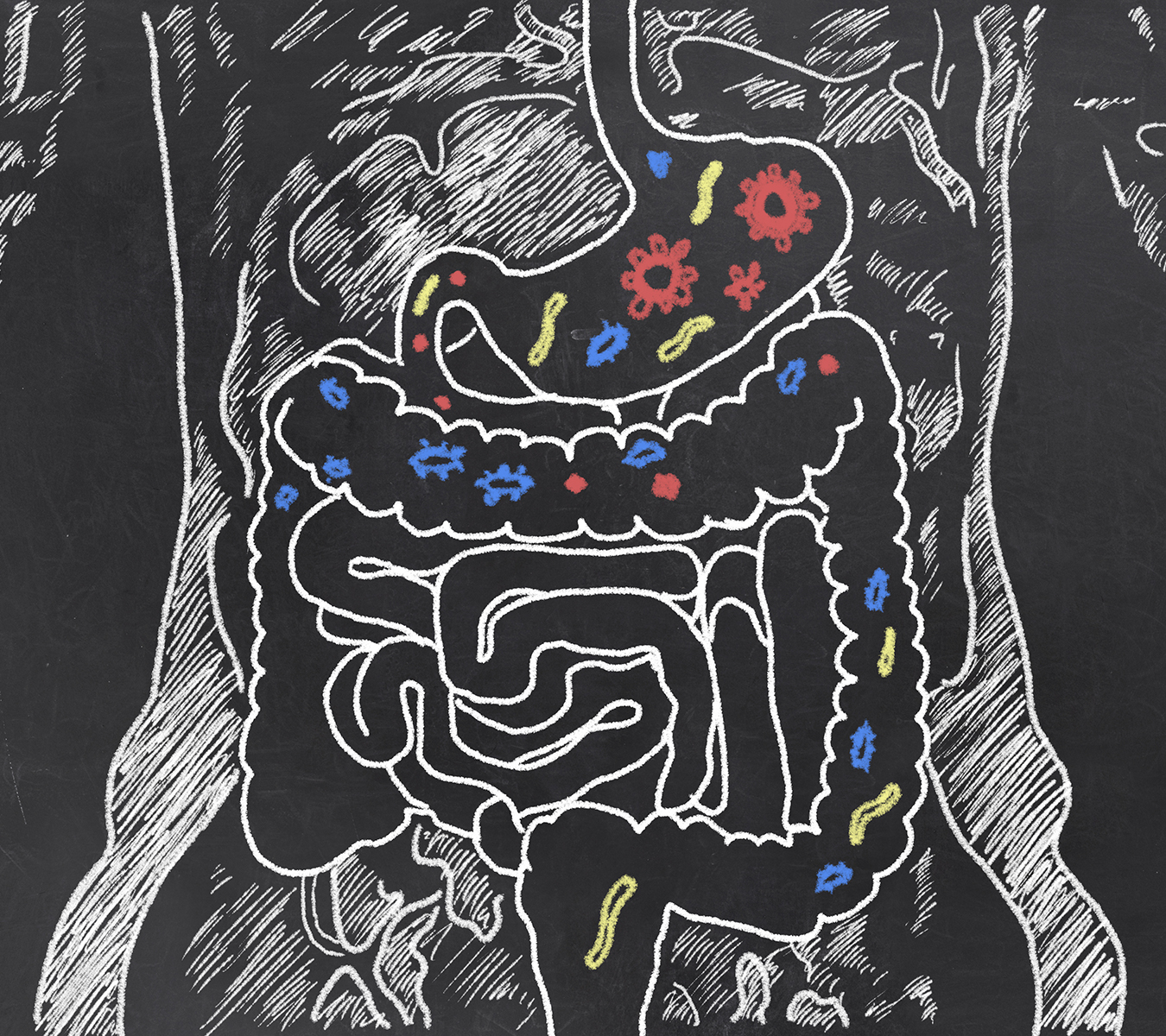 Click to EnlargeGluten and celiac disease
With the rise of gluten-free diets and consumers’ claiming gluten sensitivities, gut health has become an area of major focus for the industry. Celiac disease is a far more serious, autoimmune disorder related to gluten and there is little known about its causes.

In celiac disease, gluten triggers the immune system to attack the gut and may often result in damaging the small intestine and impairing nutrient absorption. Several causes are suspected, such as genetics, environment, vaccinations and infections.

Among its possible causes are specific mutations in an important immunity-related gene called HLA-DQ. Seemingly necessary for developing celiac disease, with one of two HLA-DQ variants present in virtually every sufferer, these variants are also present in about 30 percent of the general population, which makes the conclusion insufficient.

Food additives joined the list of causes and microbial transglutaminase has emerged as a likely culprit, according to the review.

There is a direct positive correlation between the rising use of industrial enzymes in bakery products and rising incidence of celiac disease in the last four decades, according to Lerner and co-author Dr. Matthias Torsten of the Aesku.KIPP Institute, Germany.

But if transglutaminase is also produced normally in our tissues then why would the microbial sort cause health trouble? Lerner says that it is a question of scale. “Our own transglutaminase has a different structure to the microbial sort, which allows its activity to be tightly controlled. And while the relatively indiscriminate microbial transglutaminase is produced by some of our normal gut fauna, the amount of the enzyme could be significantly increased when this microbial population is altered by factors like infection, antibiotics, stress or through consumption of industrially processed foods,” he notes.

Connection of gluten, transglutaminase, HLA-DQ genes and autoimmunity
Gluten is tough to break down completely. This is useful for helping baked goods to rise and keep their shape, but it presents a problem in celiac sufferers.

“The gluten protein fragments or ‘peptides’ that remain after digestion are highly susceptible to transglutaminase, which modifies them to make a variety of new peptides,” Lerner explains.

“These unusual peptides are particularly likely to resist further breakdown and to be recognized as ‘foreign’ by HLA-DQ immune receptors inside the gut wall. But only in those carrying the HLA-DQ variants associated with celiac disease,” he adds.

Moreover, gluten components loosen the connections between cells lining the gut, which allows more gluten-derived proteins and microbial transglutaminase to penetrate this barrier and interact with immune cells.

“Microbial transglutaminase itself could also increase intestinal permeability by directly modifying proteins that hold together the intestinal barrier,” adds Lerner.

Click to EnlargeWhat the studies say
Research has shown that microbial transglutaminase which is bound to gluten fragments, may be the target of the immune response in celiac disease and the body simply attacks its own transglutaminase because it confuses it with the microbial alternative.

“In one of our own studies, we tested antibodies from the blood of celiac patients. We found that more antibodies were active against complexes of transglutaminase bound to gluten fragments, than against either component alone,” Lerner says.

“The anti-complex antibody count was also the best predictor of intestinal damage in these patients. This was true of both microbial and human transglutaminase complexes, for which there were similar antibody counts,” he adds.

In conclusion, microbial transglutaminase, found in processed foods is a potential environmental cause of celiac disease. Nonetheless, Lerner says that more research is warranted on the matter.

“Ultimately all we have so far are associations between microbial transglutaminase and celiac disease. To test whether this enzyme causes or triggers immune damage in celiac disease will require experimenting with exposure in animal models, intestinal cell lines or biopsies,” he says.

For now, the researchers suggest that consumers act proactively in their foods choices. “Until there is a clearer answer, we recommend transparency and vigilance with regards to labeling of foods processed using microbial transglutaminase,” Lerner concludes.

Meanwhile, the world's first vaccine for people who have celiac disease, Nexvax2 from ImmusanT, Inc, has secured fast-track designation from the US Food and Drug Administration (FDA). The global Phase 2 study assessing Nexvax2 is currently recruiting patients, after rolling out late in 2018. Completion of the trial is expected in the second half of 2019.

15 Nov 2019 --- In the same way that Beyond Meat has disrupted traditional vegan burgers and meat alternatives, Unbun Foods is poised to disrupt the traditional bakery industry... Read More

29 Oct 2019 --- Gut health and immunity are increasingly busy platforms within the food and nutrition industry as research continues to demonstrate how a healthy microbiome is... Read More

10 Sep 2019 --- It might be possible to reverse the body’s epigenetic clock – the measure of biological age – according to a small clinical study published in... Read More