You are in : All News > Microalgae in focus: Nutrient-packed ingredient holds untapped potential while driving circular economy

30 Nov 2022 --- Interest in a microalgae-driven circular economy is increasing. Due to its high nutrient nature and production process with ease of the planet’s resources, industry players spotlight microalgae for its potential benefits for people and the planet. This could be especially timely in light of increasing global micronutrient deficiencies and climate change.

“Microalgae is probably the most sustainable crop that can be cultivated today. The algae consume almost 2 kg of CO2 for every kg of biomass produced. In its production process, hardly any waste or pollution is created, tapping into one of the most important principles of a circular economy,” David Erlandsson, co-founder of Denmark-based Aliga Microalgae, tells NutritionInsight.

Algae for humans and the planet
As microalgae is rich in vitamins, minerals, fibers, fatty acids and complete proteins, it makes an ideal sustainable complement to established crops such as soy, pea, beans and wheat in a wide variety of food and supplement formulations, Erlandson argues.

“Microalgae have existed for around two billion years and are described as the origin of plants on earth. Their existence allowed the first microscopic animals to evolve, and today they are one of the cornerstones in the aquatic food chain due to their rich nutritiousness.” 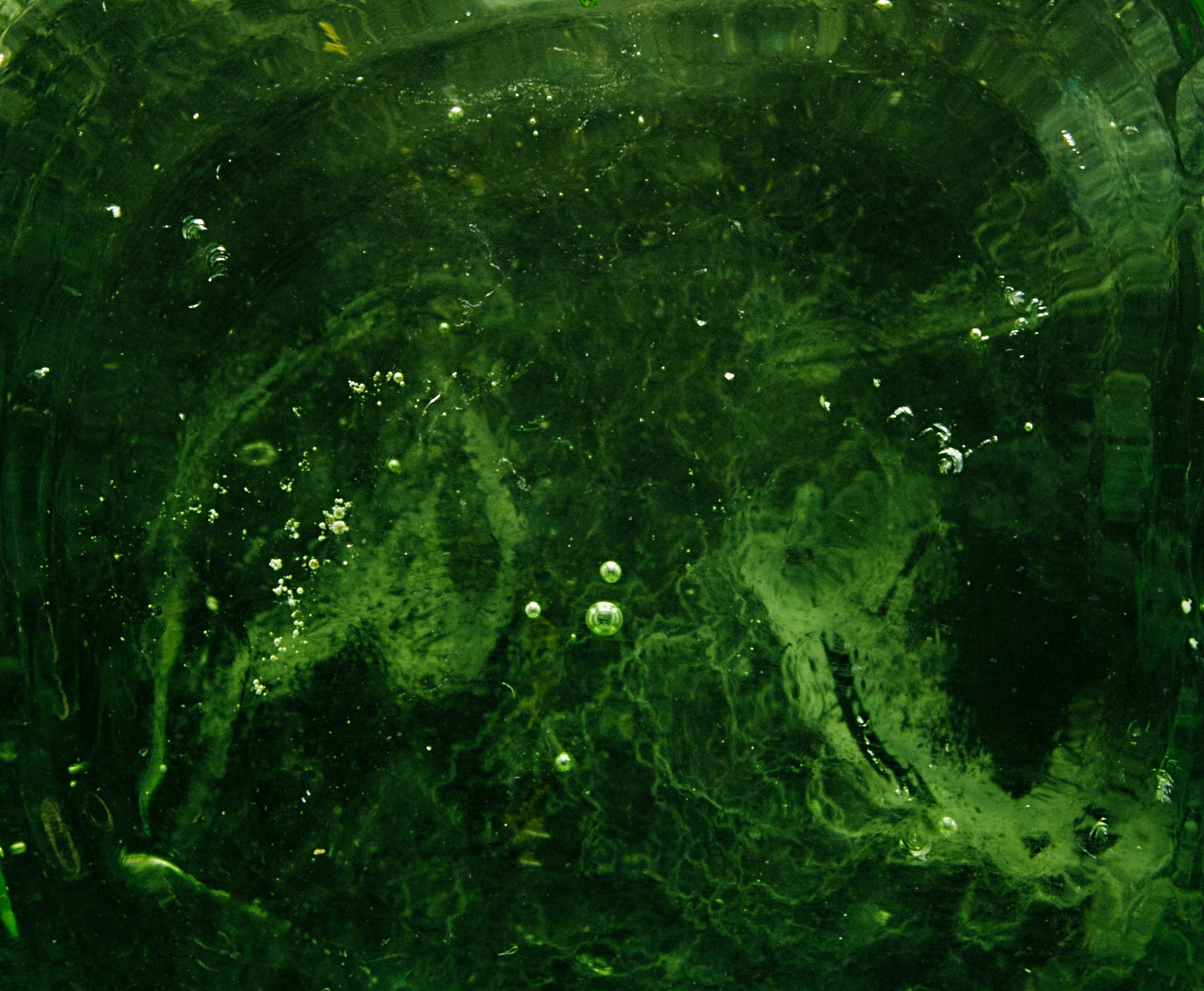 As it is rich in vitamins, minerals, fibers, fatty acids and complete proteins, microalgae makes an ideal sustainable complement to established crops.Highlighting a key target area, a recent study revealed that hidden global hunger – nutrient and mineral deficiencies of, for example, iron, zinc, folate or vitamin A – is currently affecting half of preschool-aged children and two out of three women of reproductive age.

Recover, refine and recycle
Earlier this year, a study argued that nutrients in waste streams could be recovered and recycled in a circular economy from algae production. It also pointed out that the downstream process for harvesting and refinement of algae is close to 100% mass efficient.

In terms of adverse effects on environmental sustainability, Erlandson says that there are none and details that classical photosynthesis cultivation utilizes sunlight and CO2 from the atmosphere to produce its nutritious single-celled plants. Thus its environmental impact is “negligible.”

“I would say that there are no other plants that today can produce such nutritious content and yet leave such a low footprint on its production.”

Innovating in algae
Erlandson explains that there is a lot of innovation in algae production technologies, strain optimization and micronutrient extraction. He details that fermentation as a production technique will probably become more important in the future, as large volumes with stable quality can be mass-produced.

“This is particularly important when food manufacturers are starting to use algae as they put high requirements on their suppliers. We also hope that the EU’s algae initiative will positively impact the industry, particularly in approving more algae strains for human consumption.” 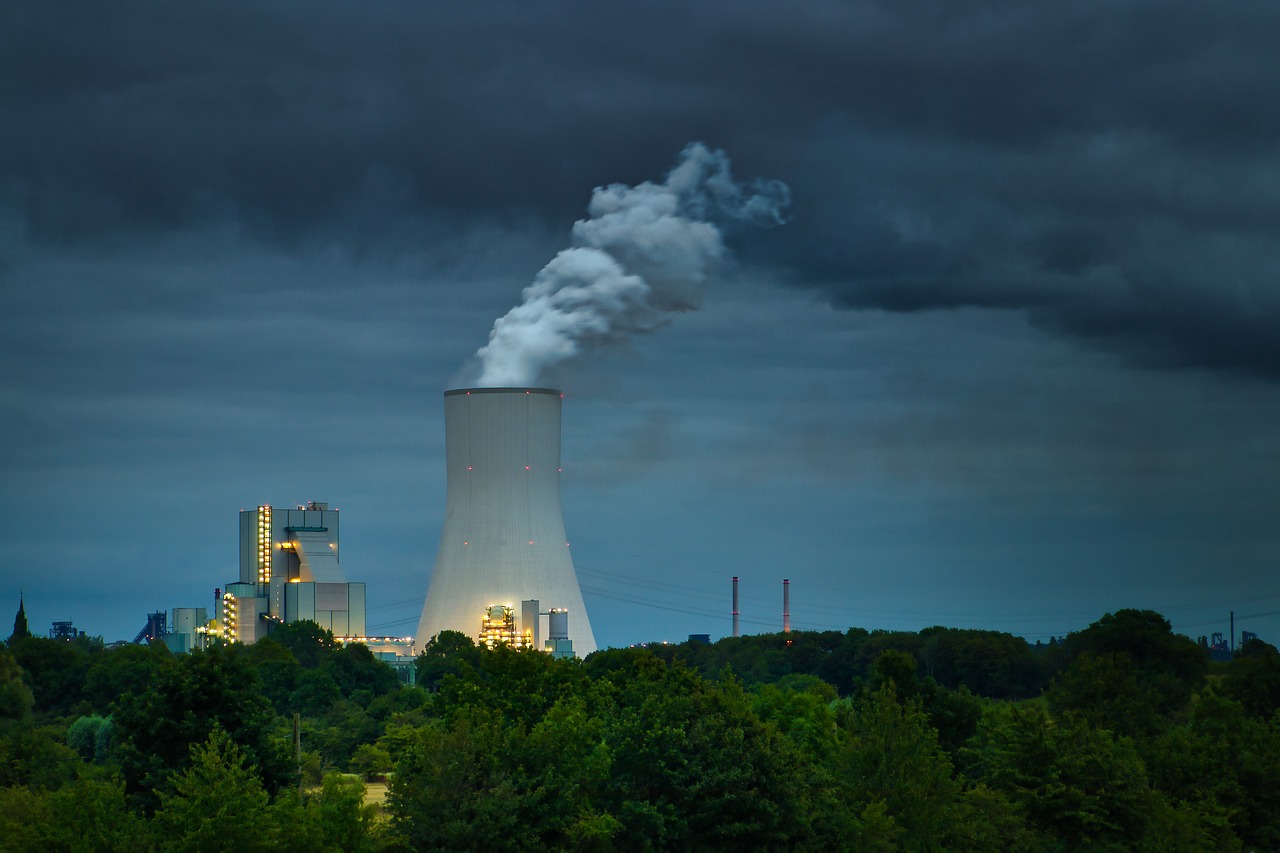 Earlandson says that there is a lot of innovation in production technology, strain optimization and micronutrient extraction.

Erlandson adds that there is increased interest in chlorophyll-free algae ingredients, as this brings the nutritional punch of algae as they are much easier to apply in various formulations than standard algae.

“I believe the algae industry as a community has the future ahead of it. Supplement and food manufacturers are looking more and more for sustainable plant-based and protein-rich ingredients to use in their products. Due to microalgae’s inherent properties of being sustainable and naturally rich in nutrients, it will become a core ingredient for most manufacturers when bringing new products to the markets.”

Recently, Aliga Microalgae announced its acquisition of the Netherlands-based microalgae production facility to scale-up production capacity from 400 to 1,000 tons.