You are in : All News > DASH diet may reduce CVD risks by 10% with greater benefits for women and Black adults, experts flag

30 Nov 2022 --- A new study reveals that the dietary approaches to stop hypertension (DASH) diet could doubly and even quadruply reduce the risk of developing the noncommunicable disease. Claiming more than 800,000 lives per year, cardiovascular diseases (CVDs) are the leading causes of death in the US.

Risk factors include high cholesterol, high blood pressure and atherosclerotic heart disease – characterized by build up of fat along the artery walls – that can cause strokes and heart attacks. Though healthy lifestyles and diets have long been known as the best defense against CVD development, deciding which heart-healthy diet to follow is critical.

Jurashcek further states that the study found additional benefits for the DASH diet that varied by gender and race.

“While a diet rich in fruits and vegetables produced reductions in risk for women and Black participants, the effect with the DASH diet was twice as large in women and four times as large in Black adults,” he explains. 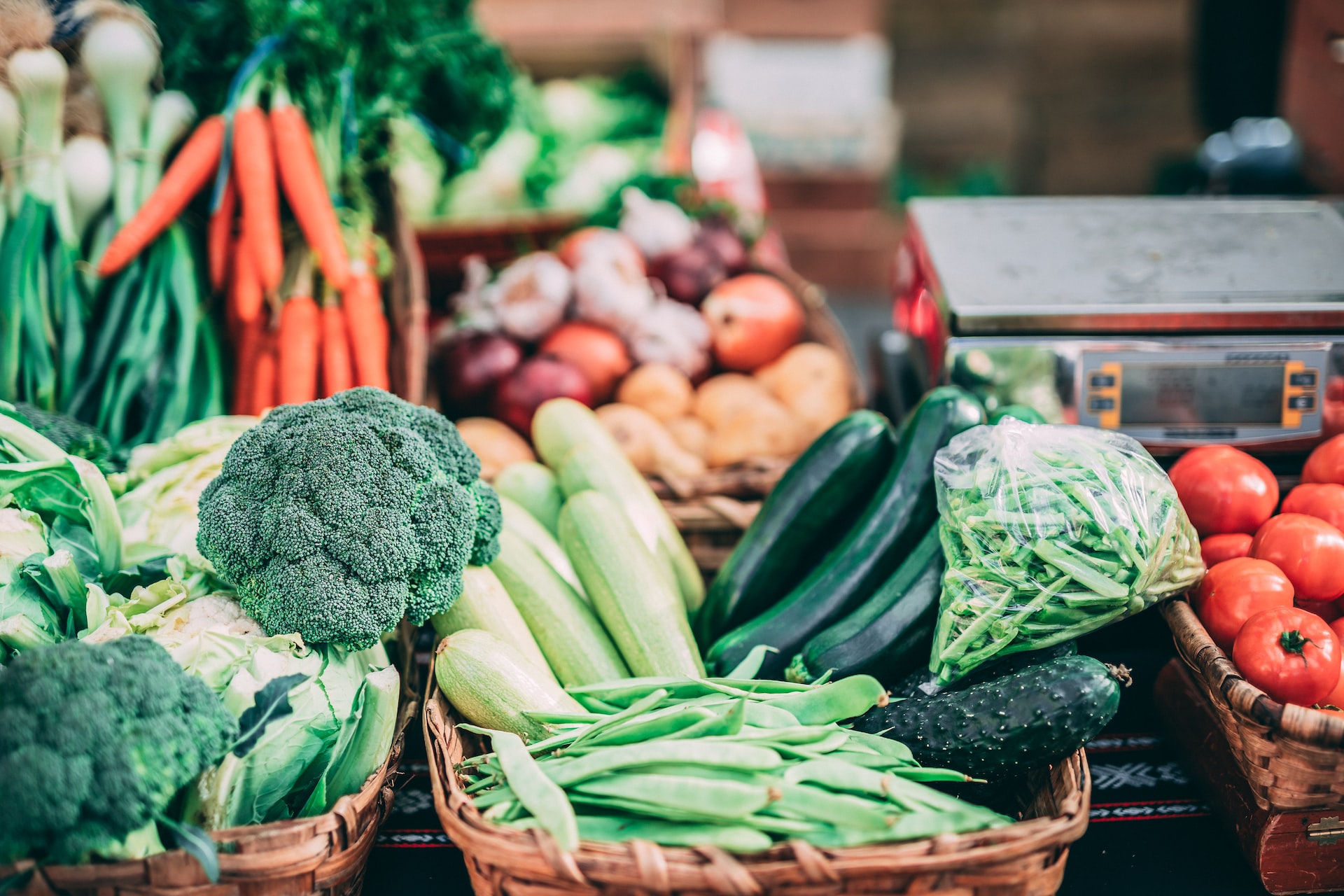 According to the US-based Mayo Clinic, the DASH diet uses foods rich in potassium, calcium and magnesium – nutrients that have been shown to help control blood pressure – and limits foods high in sodium, saturated fat and added sugars. The Western diet included low amounts of fruit and vegetables, while the high in fruit and vegetable diet acted as the control.

The trial included 459 adults aged 22 to 75 years who participated in the original DASH trial that took place between 1994 and 1996. The participants – who were approximately half women and half Black – were randomized to controlled feeding of the high fruit and vegetable diet, the DASH diet or the Western diet, which served as the control diet, for eight weeks.

It found that the DASH and high fruit and vegetable diets both reduced CVD risk scores by 10%. However, the DASH diet performed considerably better for women and Black adults.

“The findings could have major implications for clinical practitioners and policymakers alike,” states Dr. Sun Young Jeong, first author of the study and an internal medicine resident at the BIDMC.

“Cardiovascular disease is the leading cause of death in women, and hypertension is also more strongly linked with heart failure and death in women than men,” Jeong continues.

“We also know women are less likely to receive risk factor modification therapies, such as statins, so our finding that DASH may be more efficacious among women is relevant for lifestyle counseling in this group.”

DASH for the cure 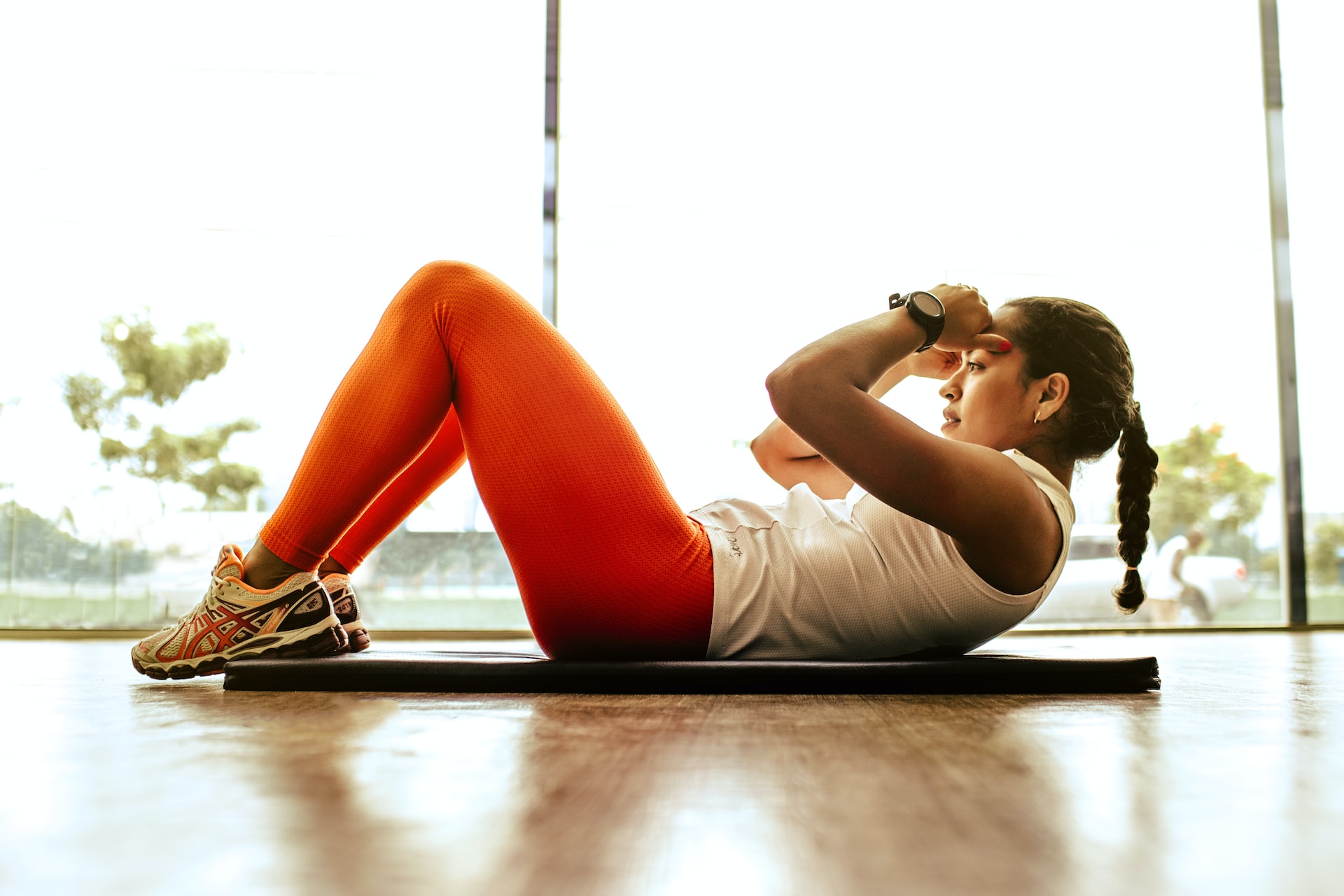 A healthy lifestyle and diet are the best known strategies for preventing CVD.
The control diet was high in fat and cholesterol. The high fruit and vegetable only differed in the control in that it provided more fresh produce and the DASH diet followed all DASH diet guidelines with its emphasis on lean proteins, low-fat dairy and whole grains.

“This is particularly relevant as a dietary pattern has been identified as one of the most important mediators of hypertension risk among Black adults,” he concludes.