You are in : All News > Kirin turns to immune-friendly F&B to entice hesitant Japanese consumers 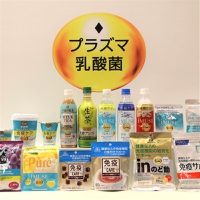 09 Sep 2021 --- Ahead of an over US$8 million investment in a production facility, Kirin Holdings is unveiling food products containing Lactococcus lactis strain Plasma to target immunity demands in Japan. The company notes that 70 percent of consumers interested in immune products have yet to try them.

“In Japan, knowledge and interest in the function of immunity has not been very high, compared to nutraceuticals like vitamins that have enjoyed higher awareness for decades,” Tatsuya Takada, assistant manager of the corporate communication department at Kirin Holdings, tells NutritionInsight.

For example, as the products are ready to drink or eat right out of convenient packaging direct from supermarkets, convenience stores and online avenues, it is even easier for these immune-conscious consumers to adopt them into their daily diet.

“In Japan, consumption of supplements is not as common as in Europe and the US. For this reason, we (and partners) have made L. lactis strain Plasma-containing products that are highly recognizable foods such as beverages and sweets to make them easier to purchase for the average consumer,” explains Takada.

The company is also currently expanding its overseas sales channels, including the sale of iMUSE brand products in Vietnam and the sale of the L. lactis strain Plasma through B2B channels in Europe and the US. The expansion of the product range will make immune system maintenance more accessible to the ordinary Japanese consumer.

In light of this, it is doubling the production capacity of its iMUSE Health Science Factory, located in Saitama Prefecture, just north of Tokyo.

The new manufacturing equipment is scheduled to begin operating in spring 2023, and will be able to produce around 28 metric tons of L. lactis strain Plasma per year.

The company is investing around 900 million yen (US$8.2 million) in the expansion, which has a total site area of 895 square meters.

It is a natural lactic acid bacterium mainly used for the fermentation of cheese and yogurt. However, it also has been found to help activate the immune system.

Specifically, it activates the plasmacytoid dendritic cell (pDC), which is the “commander-in-chief” of the immune system.

The instructions and commands of the activated pDC activate the entire immune cell and the defense system against external enemies. 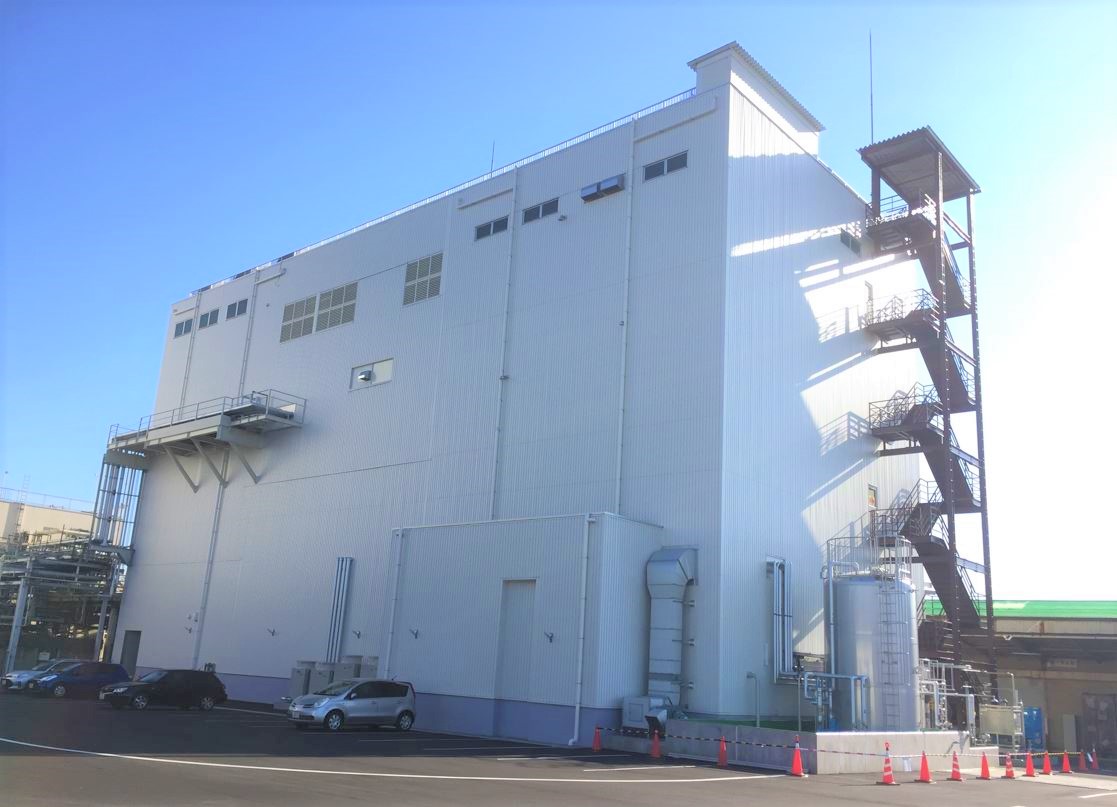 The company is growing its production in anticipation of accelerated overseas development and licensed out products.

Kirin Holdings will launch Kirin iMUSE Lactococcus lactis strain Plasma supplement, while Kirin Beverage will launch a series of renewals of the brand’s beverages, as well as the new Kirin Gogo-no-Kocha Milk Tea Plus and Kirin Namacha Lifeplus Immune Assist.

In addition, Kirin Holdings will collaborate with three other partner companies to launch five L. lactis strain Plasma functional food products by the end of this year:

These products will be the first L. lactis strain Plasma-containing products to be sold in collaboration with partner companies outside of the Kirin Group with “foods with functional claims” labels.

Immunity has been a concern for consumers and the COVID-19 pandemic exacerbated anxieties, pushing the nutrition space forward. Innova Market Insights has reported that,... Read More

Pieces of the puzzle: FrieslandCampina details lactoferrin for immunity as COVID-19 transforms space

While ingredients such as zinc, vitamin C and vitamin D have become mainstays associated with immunity support, consumers are seeking to explore new options, leading to... Read More