You are in : All News > Kirin Holdings’ beer ingredient may combat depressive symptoms, study reveals 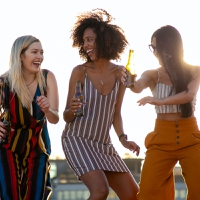 The findings have implications for the ingredient’s usage in functional products like supplements and non-alcoholic beers, according to Kirin Holdings.

The ingredient has been observed to have antidepressant-like effects, reveals Kirin. It has also been investigated in Japan as a weight-loss aid. According to the company, the ingredient is effective for “all ages.”

MHBAs’ potential
Matured hop bitter acids are made from the flowers of the hop plant (Humulus lupulus). The extract is derived via a water-extraction process. It is used as a flavoring agent to impart bitterness to a brew in beer production. 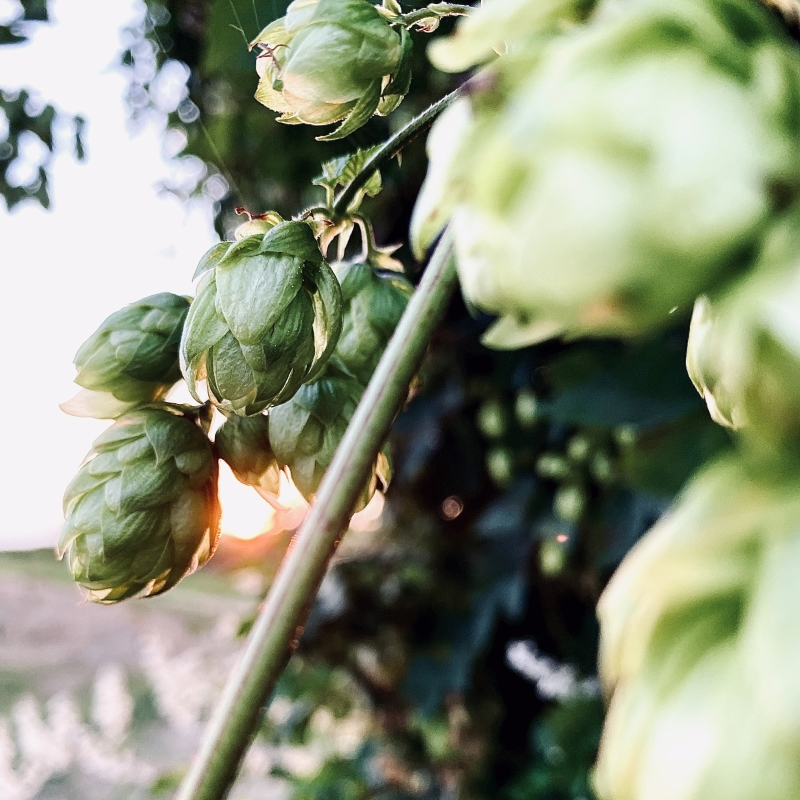 Kirin Holdings has conducted multiple studies into MHBAs.According to Kirin, the ingredient is known to aid in sleep and maintain bone health. Kirin’s MHBAs are less bitter than traditional hop products and can be mixed into various foods and beverages without disturbing flavor.

A 2017 study by Kirin also revealed that MHBAs showed promise in preventing Alzheimer’s disease, “a world first,” according to the company. The group has since conducted multiple studies into the ingredient.

The study conditions
The participants in Kirin’s study ranged from ages 23-72; the average age was 44 years old. All were residents of the Kashiwa-no-ha Smart City in Chiba Prefecture, Japan. Each was paid ¥5000 (US$44) regardless of whether they finished the study. A placebo group was not employed.

The study noted whether participants were currently undergoing treatment for any mental or neurological conditions.

The researchers did not record information regarding participants’ personal histories. “Family history or past medical history of mental or neurological disorders of the participant were not asked,” the researchers wrote.

Participants were instructed to consume one 350-milliliter non-alcoholic beer containing 35 milligrams of MHBAs per day. The results were based on self-report questionnaires. Questionnaires were only completed before consuming the beverage “to avoid acute effects,” the researchers mention.

Of the initial 102 recruits, 100 completed the study. The researchers only looked at the results of people who drank the beverage daily with a consistency rate of more than 70%. In the end, data from 97 participants was used to support the researchers’ findings. 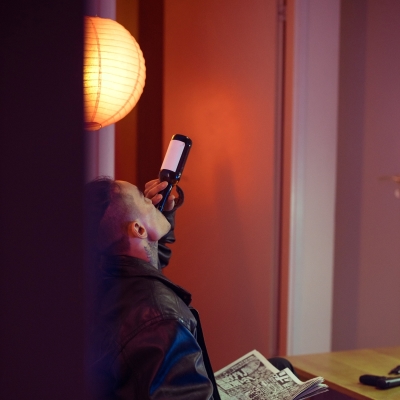 The study did not employ a placebo group.

There was a statistically significant difference in each area after using the ingredient.

After use, participants recorded lower scores for AH, CB, DD, TA, FI and TMD, and higher scores for F and VA. This indicates that daily use of products containing MHBAs can significantly impact mood and energy levels.

In March, the manufacturer released its “memory-supporting” beta-lactolin supplement in the form of beverages and yogurts. This September, the company invested US$8 million into functional and immunity-boosting F&B.