You are in : All News > Key Interview: ADM Looks to Sway European Market With Non-GMO Options 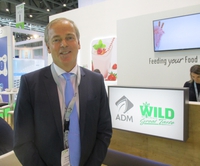 24 May 2017 --- Food ingredient supplier Archer Daniels Midland Company (ADM) provides a portfolio of vegetarian options, including soy protein isolates, crisps, flours and concentrates as well as edible bean and pulse ingredients. Boosted demand for natural products and clarity with regards to the traceability of ingredients has fueled an increased need for naturally-sourced, non-GMO ingredients.

In response to these market demands, ADM “operates one of the world’s largest soy isoflavone facilities, producing the greatest variety of isoflavone supplement products sourced from both PCR Negative and identity-preserved non-GM soybean varieties.”

A notable development is that the company has moved toward non-genetically modified (non-GMO) products, used to create its Novatol sunflower vitamin E and Novasoy soy isoflavones, which can be used in a range of applications.

“In the past, we only had GMO products, which have to be declared. Even if it’s PCR negative you have to declare it as GMO,” Mueller adds. “In essence, you can sell these products, but the issue is you have to market [them] as GMO on the packaging. So we decided to not be in this market because at the time it was pretty difficult to source non-GMO material and we did not go the route via PCR negative.”

ADM had in 2014 announced its plans “significantly expand its production capacity of non-GMO lecithin by expanding capacity at its soybean processing facility in Latur, India, and adding new rapeseed processing capabilities to its existing facility in Hamburg, Germany.”

At the time, the company had already started offering non-GMO lecithin from its North American production, but the expansion plans would allow ADM to produce non-GMO lecithin locally for customers in Europe and Asia, according to a 2014 press release.

ADM’s non-GMO Onavita Flaxseed Oil has already been on the market since the middle of last year, and the company is mainly targeting the supplement market, according to Mueller.

“We are the only company in the market which also has pharma grade, and it’s called 1490 European Drug Master File (EDMF),” with 1490 being the highest concentration, which can then be further diluted as needed.

Future Developments
In 2015, the company announced its “Commitment to no Deforestation, No Peat and No Exploitation,” and announced that it aimed to build “traceable and transparent agricultural supply chains that protect forests worldwide, with an initial focus on palm oil and soy.”

ADM runs a certification program, named the ADM Responsible Soybean Standard, which aims to promote environmentally and socially responsible soy production. According to the company, this program is based on research and benchmark studies carried out on existing standards regarding soy production, such as Round Table for Responsible Soy (RTRS) and International Sustainability & Carbon Certification (ISCC). 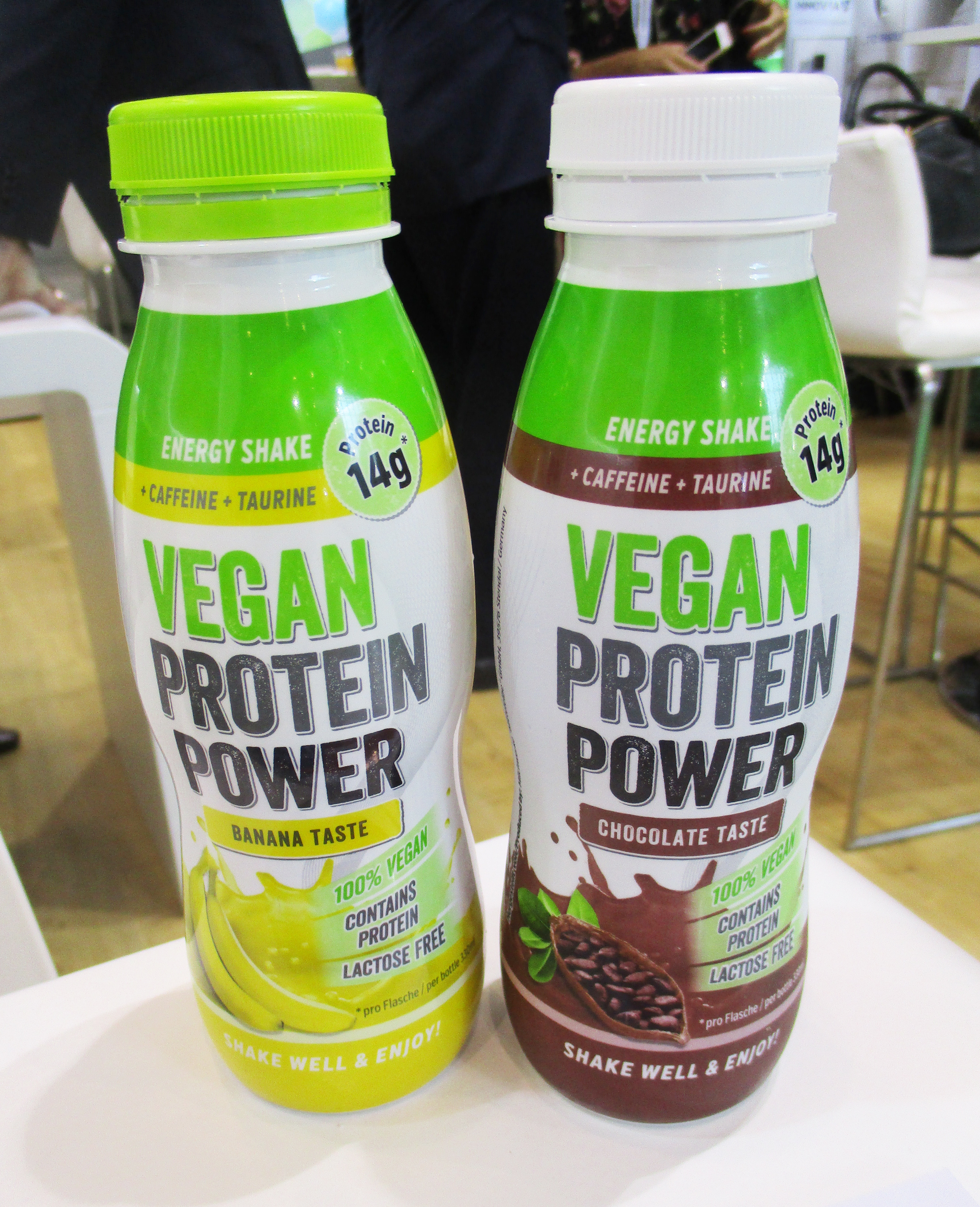 Click to EnlargeThere is a range of non-GMO finished products featuring ADM ingredients available in US and European markets, including an energy drink suitable for vegans made using ADM’s Clarisoy isolated soy proteins. Clarisoy is suitable for neutral pH beverages and low pH beverage with cloud systems.

This year, the company unveiled the latest addition to its extended omega 3 portfolio, Onavita DHA Algal Oil, a new 33% DHA produced from a US algae supply. The algal oil is suitable for dietary supplements and fortified food products and offers vegan and allergen-free labeling options. Onavita DHA algal oil is suitable for applications including traditional supplements, gel caps and gummies, toddler nutrition, beverages and dairy products.

“We have new preparation examples, some special preparations of gummies with Vitamin E and DHA omega. This is a nice application for this algae-based omega 3 oil ,” Mueller says. “Due to the fact that we have acquired WILD [Flavors and Specialty Ingredients], and [with this] as a new division, we are able to deliver nice recipes with natural colors and flavors which can mask unpleasant tastes. I think this is a perfect way to administer [omega 3] to kids and even adults who are sensitive to this smell.”

“We have launched these products in the US, but we have applied for registration [in the EU],” Mueller says, adding that the company’s next step will be securing approval for the sale and distribution of the range in the European market.

19 May 2020 --- ADM Biopolis and Hospital de Sagunto, in Spain, have launched a clinical trial into the effects of administering a food supplement containing three of ADM’s... Read More

05 May 2020 --- Consumer understanding of the microbiome and the role of fiber, as well as pre-, pro- and postbiotics, has changed considerably in recent years. This is according... Read More

10 Dec 2019 --- What is the future of food? This question has perhaps never been more relevant than now, as climate change chaos has ensnared the global population. Permeating... Read More