You are in : All News > Kava spotlighted as a dietary supplement amid safety and standardization concerns

Kava spotlighted as a dietary supplement amid safety and standardization concerns

06 Oct 2020 --- Researchers are bringing attention to kava as a “promising clinical nutrient” thanks to its anti-inflammatory properties and potential in tackling anxiety. However, the Nutrients study flags the lack of rigorous standardization in its production and commercialization, as well as the need for more clinical trials in humans.

Kava is made from the root of Piper methysticum. Pacific Islanders have consumed kava beverages for centuries, and kava extract preparations were once used as herbal drugs to treat anxiety in Europe.

It is now marketed as a dietary supplement in the US and is gaining popularity as a recreational drink in Western countries. Previous studies suggest that kava and its key phytochemicals have anti-inflammatory and anti-cancer effects, in addition to the well-documented neurological benefits.

According to Innova Market Insights data, there were four times as many launches with kava or kava extract as an ingredient than in 2017.

Supplements are by far the leading category, although there have been some launches in other sectors such as Hot Drinks and Bakery. Popular positionings include brain or mood health, insomnia, and health and wellness.

The dangers of lacking standardization
Kava has been marketed as a dietary supplement in the US to help manage stress and improve relaxation for several decades, with a wide range of products on the market from multiple suppliers.

While its beneficial effects are widely recognized, rare hepatotoxicity has been associated with the use of certain kava preparations, but there are no validations nor consistent mechanisms. 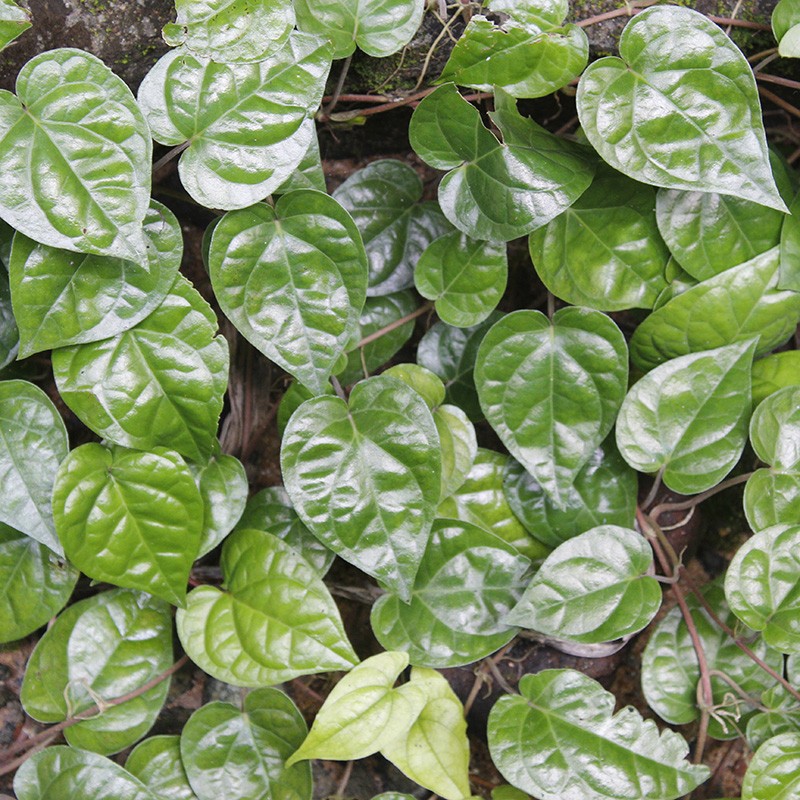 Click to EnlargeKava is marketed as a dietary supplement in the US and gaining popularity as a recreational drink.Major challenges lie in the diversity of kava products and the lack of standardization, which has produced an unmet need for quality initiatives, the researchers claim.

Many of the products are in the form of capsules filled with the ground powders of kava root. This is a potential problem, according to the researchers, because consumers would likely take the capsules as a whole, which exposes them to all of the chemicals in the root.

Such a scenario is different from kava’s traditional use and may change its safety profiles. Some products are filled with dried, concentrated ethanolic extracts in the form of capsules.

Kava dietary supplements also come in the form of tinctures containing 95 percent ethanol. This form could be risky, given kava’s potential to enhance the hepatotoxicity of liver toxins, according to previous research.

Addressing the challenges
“To realize kava’s full potential for health promotion and for clinical indications, we must address several challenges,” the researchers say.

“We must strive to address the lack of rigorous standardization in its cultivation, harvest and post-harvest handling, extraction, fractionation and manufacturing for commercialization, preclinical animal investigation, and human clinical evaluations,” they note.

The lack of standardization, at least in part, caused many contradictory observations that were difficult to reconcile and raised concerns about product safety.

Secondly, there are “critical knowledge gaps” of kava’s foundational pharmacology, pharmacokinetics and absorption-distribution-metabolism-excretion (ADME) to be filled. Different compounds in kava have different bioactivities and mechanisms of action, and these compounds may interact with each other, both pharmacokinetically and pharmacodynamically.

Such information will guide the design of in vitro and ex vivo models with relevant exposure concentrations and will assist animal models in revealing relevant molecular targets and cellular mechanisms of the individual components of kava ingredients, the researchers support.

“We should creatively design and conduct early-stage human clinical trials to inform the optimal design and execution of future randomized controlled trials for the efficacy and safety of designer kava modalities for specific disease indications,” they conclude.

23 Sep 2020 --- Fi Europe 2020 has been postponed following months of speculation over whether or not one of the biggest events in the F&B calendar would go ahead. Earlier... Read More

10 Sep 2020 --- The US market is welcoming spermidineLIFE, which is touted as the “world’s first” naturally extracted and clinically tested supplement to promote... Read More

07 Sep 2020 --- In order to allow hemp and hemp-derived cannabidiol (CBD) to be legally marketed in dietary supplements, US bipartisan legislation has been put forward by Congress... Read More