You are in : All News > Is intermittent fasting a cure for Type 2 diabetes? Skepticism from experts as a new study says it might

Is intermittent fasting a cure for Type 2 diabetes? Skepticism from experts as a new study says it might

16 Dec 2022 --- A China-based study states that intermittent fasting may hold the power to reverse Type 2 diabetes. Published in the Journal of Clinical Endocrinology & Metabolism, the eating pattern is being explored beyond its weight loss effects and says that people with diabetes restricting their daily window of food intake may get rid of the disease.

“We showed that an intermittent fasting diet, the Chinese Medical Nutrition Therapy (CMNT), resulted in a 47.2%, or a 17 out of 36 diabetes remission rate when remission was defined as HbA1c [average blood sugar levels] below 6.5% (48 millimoles/mol). The results were measured at least three months after cessation of glucose-lowering pharmacotherapy,” Dongbo Liu, a co-author of the study, tells NutritionInsight.

“This study reinforces the message that Type 2 diabetes is reversible and shows that remission is possible in those with diabetes of relatively long duration,” says Keith Frayn, emeritus professor of human metabolism and emeritus fellow at Green Templeton College, University of Oxford.

“The use of intermittent fasting to reduce body weight to induce diabetes remission is new and may prove useful as it seems the participants found it easy to follow this strategy,” Frayn notes.

Dongbo details that the CMNT diet is food-based rather than meal-replacing. 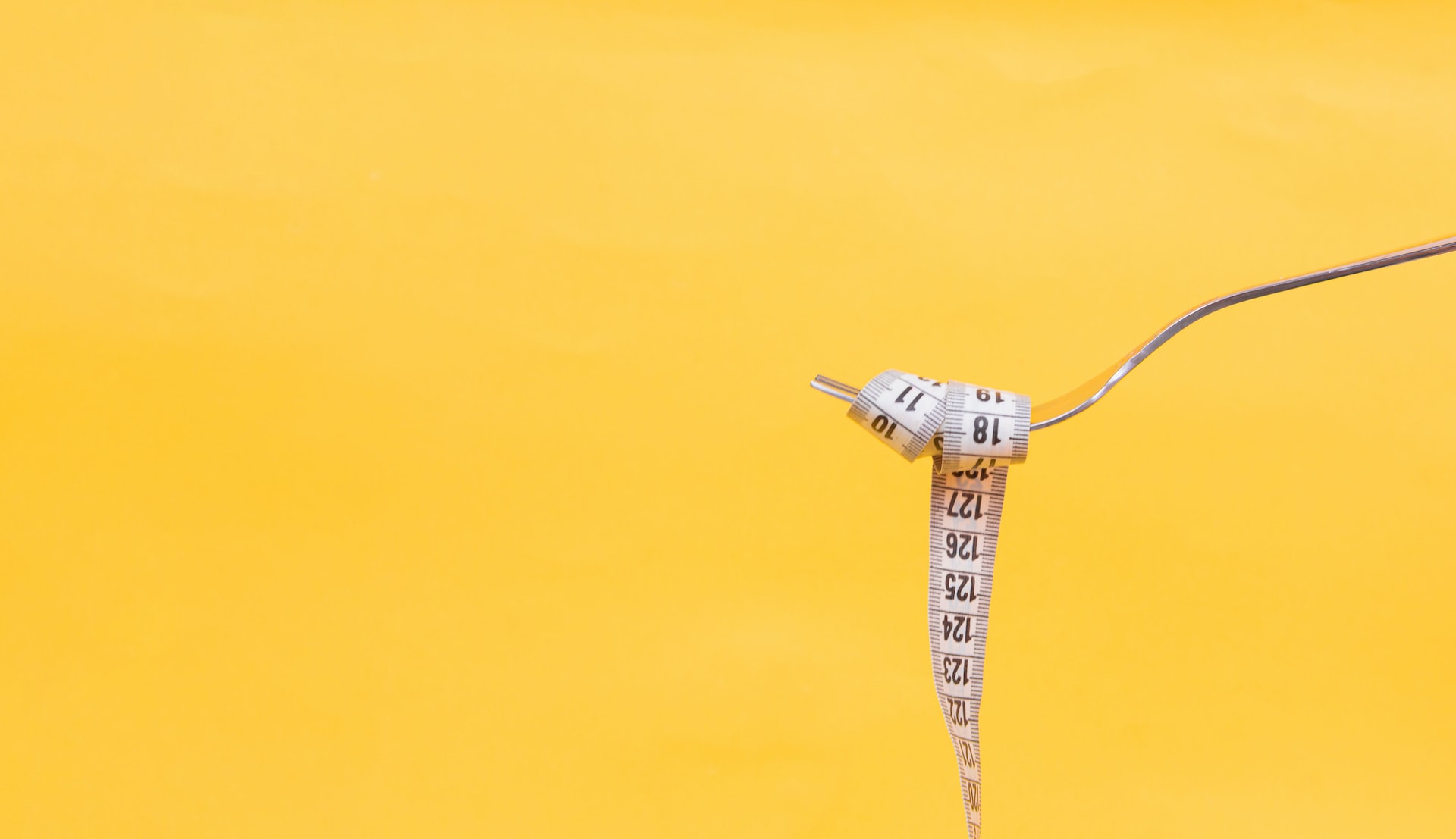 The experts agree that weight loss may revert Type 2 diabetes, although intermittent as a factor needs more research.Is it the fasting or the weight loss?
Dr. Duane Mellor, registered dietitian and senior lecturer at Aston Medical School, Aston University, says that even though this study is the first to show intermittent fasting effects of Type 2 diabetes remission, it is relatively small.

Frayn says that it seems probable that the beneficial effect on diabetes is primarily due to weight loss, shown in several previous studies, rather than any specific effect of the intermittent fasting protocol.

“A different experiment is needed to support any claim that intermittent fasting has beneficial effects beyond loss of body weight,” says Frayn.

Remission through diet
The author says that after completing the 12-month follow-up, 44.4% (16/36) of the participants achieved sustained remission, with an HbA1c level of 6.33%.

“Even with the more stringent criteria for ‘complete remission,’ which describes a return to ‘normal’ measures of glucose metabolism (HbA1c in the normal range) fasting glucose 100 mg per dl [5.6 millimoles/mol]) of at least one year’s duration in the absence of active pharmacologic therapy or ongoing procedures, 33.3%, or 12 out of 36 participants in the CMNT group achieved complete remission,” says Dongbo.

He continues to argue that despite a widespread public consensus that Type 2 diabetes is irreversible and requires drug treatment escalation, there is some evidence for the possibility of remission.

“The randomized controlled diabetes remission clinical trial in the UK showed that 46% of non-insulin-taking participants had achieved remission through energy restriction,” Dongbo adds.

He explains that an intensive lifestyle intervention led to diabetes remission in over 60% of Middle Eastern participants aged between 18-50 years and had been dealing with diabetes for up to three years. 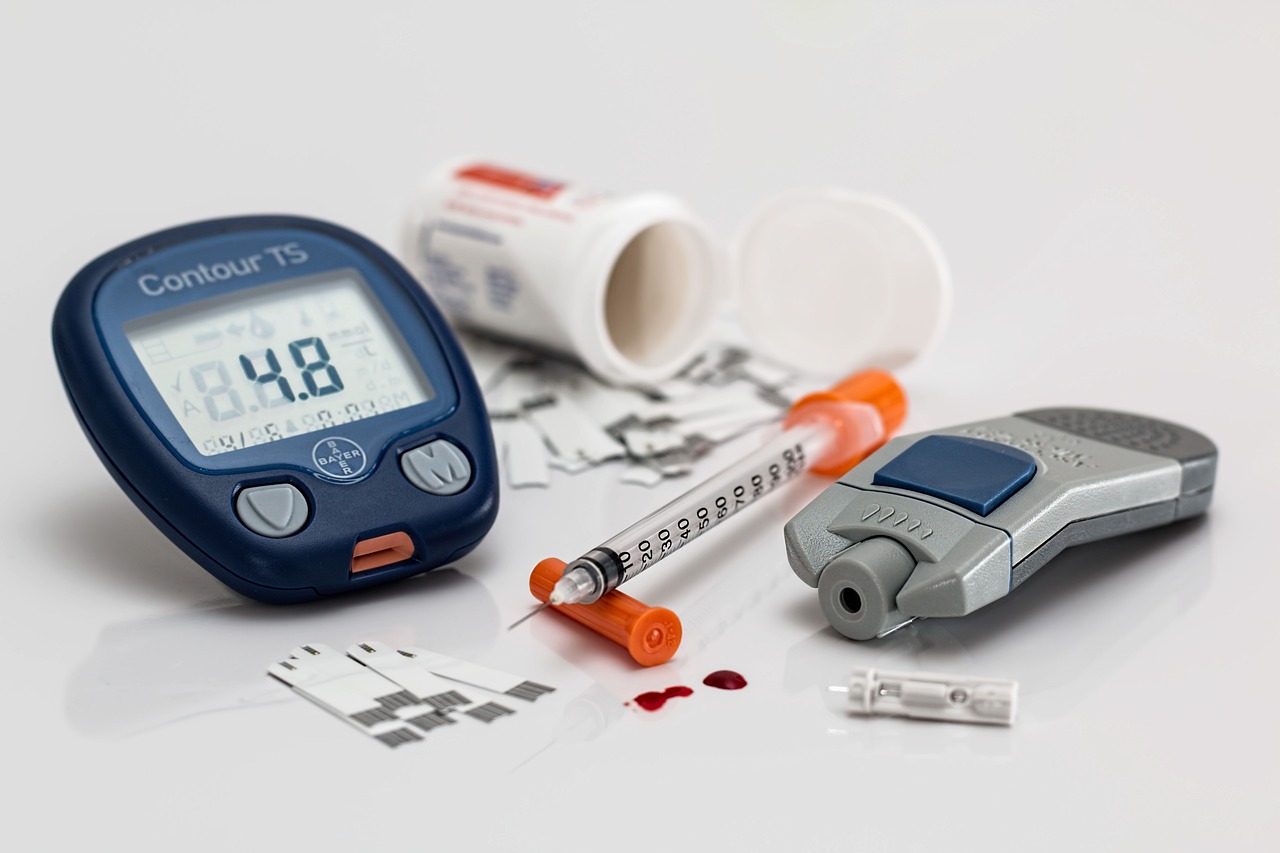 Dongbo underscores that the results could be a shift in the paradigm of management goals in diabetes care.

“All the evidence has provided the possibility of remission, which inspired us. Although some studies have investigated the health benefits of intermittent fasting in humans, the efficiency in the context of diabetes remission remains to be elucidated. The long-term sustainability of dietary patterns needs further observation.”

Chronic or curable?
Dongbo stresses that Type 2 diabetes is not necessarily a permanent and lifelong disease.

“A randomized, controlled clinical trial proved that the food-based CMNT diet, combined with energy-restricted intermittent fasting, could lead to diabetes remission. This study was performed under real-life conditions, and trained nurses delivered the intervention in primary care rather than by specialized staff at a research institute. This made it a more practical and achievable way to manage Type 2 diabetes.”

He underscores that the results could be a shift in the paradigm of management goals in diabetes care.

NutritionInsight reached out to Kyle Ganson, the author of a recent study on intermittent fasting and eating disorders, for comments on the new research and its potential impacts on the public.