You are in : All News > Investigation of 400,000 app users links some supplements with reduced COVID-19 infections in women

Investigation of 400,000 app users links some supplements with reduced COVID-19 infections in women

20 Apr 2021 --- Women taking certain supplements are less likely to test positive for SARS-CoV-2, the virus responsible for COVID-19 infection, according to an analysis of over 400,000 users of the COVID-19 Symptom Study app.

Multivitamins, omega 3, probiotics and vitamin D were associated with this effect, while vitamin C, zinc and garlic supplements were not.

“We were surprised at the lack of significance with vitamin C,” corresponding study author Dr. Cristina Menni tells NutritionInsight.

Menni works in the department of twin research and genetic epidemiology at King’s College London, UK, which developed the app with personalized nutrition company Zoe.

Warranting further study
Nonetheless, the researchers are urging caution at drawing definitive conclusions from this investigation.

“Our research is an observational study and not a clinical trial, so it is quite speculative, and we can’t make strong recommendations based on the data we have. Until we have further evidence about the role of supplements from randomized controlled trials, we recommend following the NHS guidelines on vitamin usage,” says Menni.

“At the same time, our results support the need for randomized controlled trials of the identified supplements,” she adds.

Notably, the study was not primarily designed to answer questions about the role of nutritional supplements in COVID-19, emphasizes Sumantra Ray, executive director, NNEdPro Global Center for Nutrition and Health, which co-owns BMJ Nutrition Prevention & Health, where the study has now been published.

“This is still an emerging area of research that warrants further rigorous study before firm conclusions can be drawn about whether specific nutritional supplements might lessen the risk of COVID-19 infection,” he cautions.

Stemming from a healthy bias?
The investigation ultimately found that taking omega 3 fatty acids, multivitamins or vitamin D was associated with a lower risk of SARS-CoV-2 infection in 372,720 UK users by 14 percent, 12 percent, 13 percent and 9 percent, respectively.

This was after accounting for potentially influential factors, including underlying conditions and usual diet.

“Our results could have been due to the so-called ‘healthy bias,’” says Menni. For example, this could mean that people who take vitamins and other supplements may also be more likely to take better care of their overall health and engage in steps to avoid catching COVID-19, such as wearing a mask and frequent hand washing.

“However, if the findings were only a reflection of the healthy bias effect, all supplements would be expected to have a protective effect, but this was only seen for a limited range,” she adds. Multivitamins, omega 3, probiotics and vitamin D were associated with this effect, while vitamin C, zinc and garlic supplements were not.

Regional and gender variation
While there was some variation, the same overall patterns were mirrored in the US – which had 45,757 users – and Sweden, with 27,373 users.

When researchers looked specifically at sex, age and weight, the protective associations for probiotics, omega 3 fatty acids, multivitamins and vitamin D were observed only in women of all ages and weights. No such clear associations were seen in men.

Menni speculates that this could be due to differences in immune systems between males and females. Alternatively, it could be due to reporting bias, with one sex reporting their supplementation more accurately, or another currently unknown factor.

Supplements sales rise
Consumers have been increasingly looking toward dietary supplements throughout the COVID-19 pandemic.

According to the researchers, in the UK alone, market share rose by 19.5 percent in the period leading up to the first national lockdown on March 23 last year, with sales of vitamin C rising by 110 percent and those of multivitamins by 93 percent.

Similarly, zinc supplement sales increased by 415 percent in the first week of March, at the height of COVID-19 fears in the US.

In February, ChromaDex scientists wrote a study review arguing that zinc and vitamins B3, C and D hold promise in reducing the risk or severity of COVID-19.

However, other studies are casting doubt on the efficacy of nutrients for fighting COVID-19. Last month, two studies suggested that vitamin D had no significant impact on COVID-19 impacts.

Meanwhile, research that found zinc and vitamin C did not help patients with COVID-19 was met with controversy from within the nutrition industry. 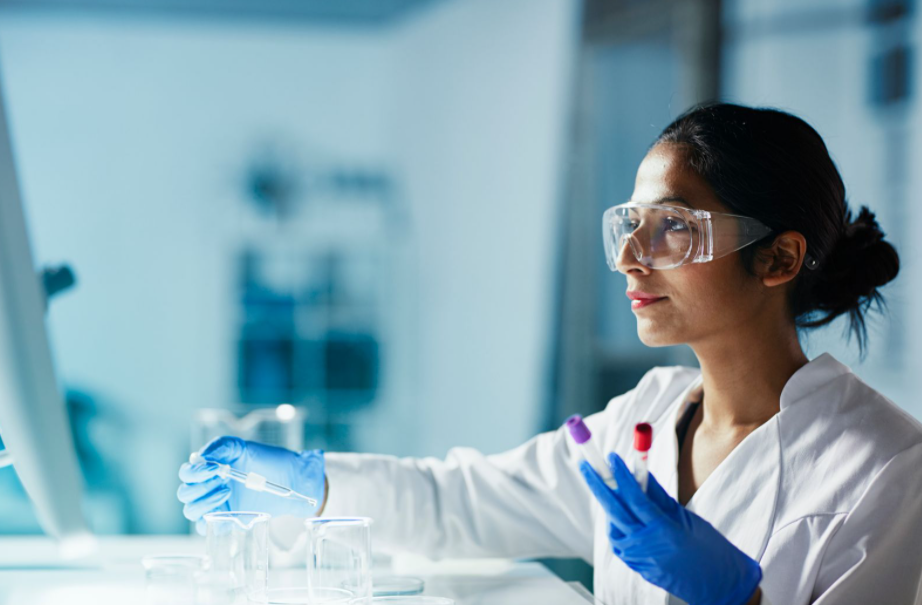 The researchers are calling for large clinical trials to inform evidence-based therapeutic recommendations.

Zoe app forges ahead
This latest investigation is based on data gathered via the COVID-19 Symptom Study app, which launched in the UK, US and Sweden in March 2020.

While it initially recorded location, age and core health risk factors, it eventually also asked subscribers for daily updates on a range of issues, including symptoms, COVID-19 test results and other health care factors.

Last week, another study from Zoe and King’s College London found that blood sugar dips occurring between two to four hours after eating could be causing increases in hunger and resulting in overeating and excessive weight gain in certain people.

In June, Zoe unveiled its test kit and app that uses artificial intelligence to develop personalized eating plans based on a person’s unique gut microbes and dietary inflammation.

Dietary docosahexaenoic acid (DHA) is related to attention performance in developing adolescents, specifically with selective and sustained attention and detecting and... Read More