You are in : All News > Infant gut dysbiosis: Nine out of ten experience microbiome deficiencies, US study finds 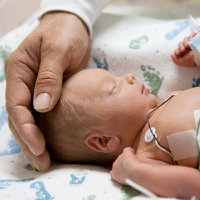 25 Jan 2021 --- Nine out of ten US infants may be suffering from a substantial deficiency in an important gut bacterium, which is crucial for breast milk utilization and immune system development, according to a new study.

Moreover, the research says the infants may also be lacking protection against gut pathogens linked to common newborn conditions such as colic and diaper rash.

The study published in Scientific Reports, found that the “vast majority” of US infants are missing Bifidobacterium longum subsp. infantis (B. infantis) in their gut microbiome.

This is a type of bacteria that plays a critical role in infant health and development. This specific type of gut bacteria has been widely documented as providing the most beneficial impact to infant gut health and possessing the ability to fully unlock the nutritional benefits of breast milk.

“The vast majority of infants are deficient in this key gut bacterium from the earliest weeks of life and this is completely off the radar for most parents and pediatricians,” notes Karl Sylvester, study co-author, professor of surgery and pediatrics and associate dean of maternal child health research, Stanford University.

“This study provides the clearest picture to date of just how widespread this issue is and highlights the need to address B. infantis deficiency in the infant gut right from the start.”

Missing gut bacteria?
The research is the largest to date to benchmark the widespread deficiency in gut bacteria among US infants and the resulting diminished function of their gut microbiomes.

B. infantis had been widely considered one of the most prevalent bacteria in the gastrointestinal (GI) tracts of infants. Accordingly, its absence from such a wide swath of outwardly healthy infants is surprising. 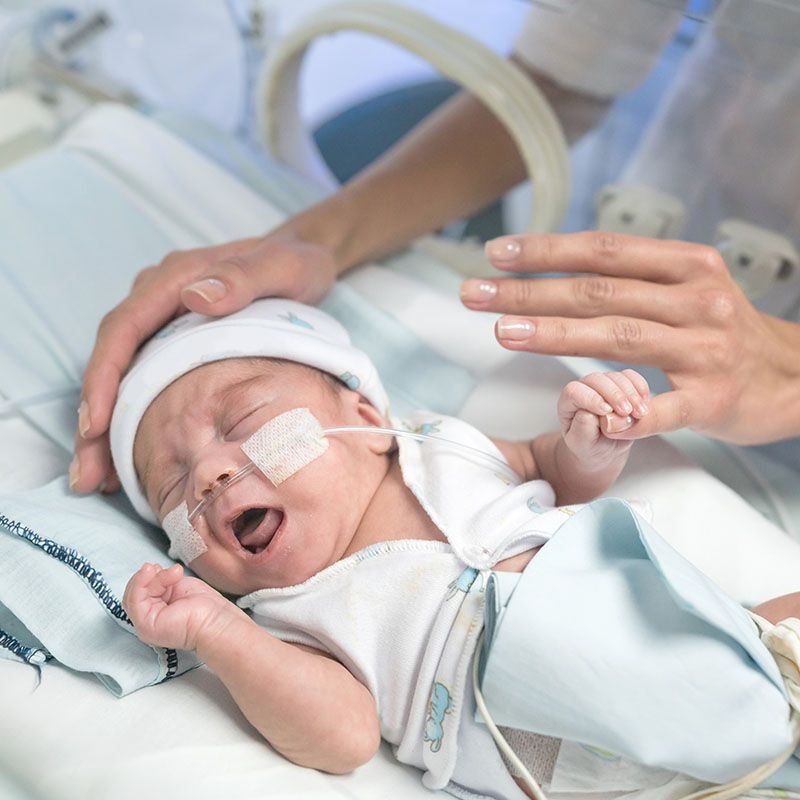 Infant gut dysbiosis is marked by a substantial imbalance between beneficial and potentially pathogenic bacteria in the GI tracts of newborn babies.When present, it breaks down human milk oligosaccharides (HMOs), which are otherwise inaccessible to the infant.

B. infantis differs from other bifidobacteria species in its unique adaptation to human breast milk and specifically in its ability to break down HMOs into usable nutrients.

Perhaps more importantly, B. infantis is increasingly linked to the development of the infant immune system – thus protecting the infant intestinal tract from potentially dangerous bacteria as well as lower incidence of common childhood conditions.

Many of these bacteria are known to harbor genes related to antibiotic resistance. In fact, a total of 325 antibiotic-resistant genes were found in the gut bacteria, with more than half (54 percent) of those genes being those that confer bacterial resistance to multiple antibiotics.

“The infant gut is essentially a blank slate at birth, and rapidly acquires bacteria from mom and the environment. We were surprised not only by the extensive lack of good bacteria, but the incredibly high presence of potentially pathogenic bacteria and an environment of antibiotic resistance that appears to be so widespread,” says Sylvester.

“The infant gut microbiome in the US is clearly dysfunctional, and we believe this is a critical factor underpinning many of the infant and childhood ailments we see today across the country.”

Specifics and methodology
Researchers collected fecal samples from 227 infants under six months of age during pediatrician office visits in five different states. The samples were analyzed for bacterial type and amount present, which represents the bacterial composition in the infants’ guts. 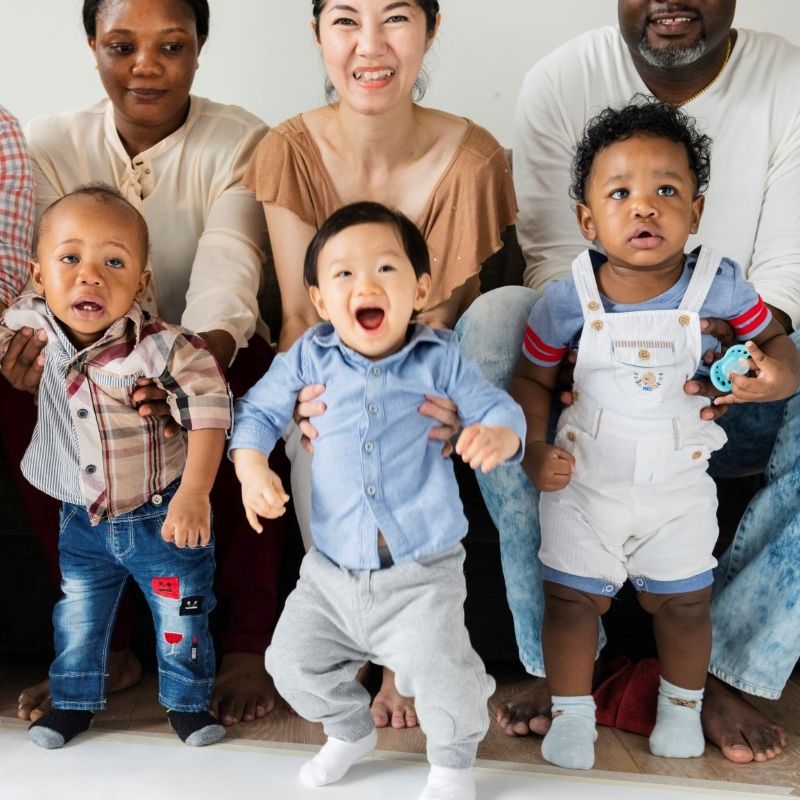 Nine out of ten US infants may be suffering from a substantial deficiency of the B. infantis gut bacterium.The fecal samples were assessed for bacterial ability to fully use human breast milk – a hallmark of the presence of health-promoting bacteria, as well as for the presence of antibiotic-resistant genes in the bacteria.

The researchers did not include samples from infants with jaundice or those who were actively undergoing antibiotic treatment. Nor did they include those diagnosed with problems with absorbing carbohydrates in their intestine due to the impact such conditions may have on the ability of the infant gut to carry out normal processes.

Infant gut dysbiosis
The infant gut requires the presence of thousands of different bacteria to perform different functions, from biological processes to the development of biological structures and systems.

Infant gut dysbiosis is marked by a substantial imbalance between beneficial and potentially pathogenic bacteria in the GI tracts of newborn babies.

There has been strong evidence characterizing a substantial loss of Bifidobacteria in the infant gut over the past 100 years, with research pointing to numerous factors, including increased Cesarean section delivery, increased use of antibiotics and increased use of infant formula.

As a result of the loss of B. infantis, the infant gut is at greater risk for negative consequences.

These include suboptimal access to the full value of human breast milk, compromised immune system development, an increase in harmful gut pathogens due to increased gut pH and negative impact on the infant’s intestinal wall.