You are in : All News > High daily dose of DSM’s DHA during pregnancy linked to decreased risk of preterm birth 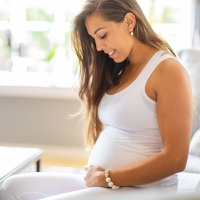 12 Jul 2021 --- Supplementation with docosahexaenoic acid (DHA) during pregnancy at 1,000 mg per day significantly reduces the risk of early preterm birth (EPB), or birth before 34 weeks gestation.

This is according to a new Lancet-published study, which used DSM’s DHA capsules to examine the impact of high versus low dose of DHA on pregnancy duration.

“There have been studies over the last decade that confirmed the beneficial effect of DHA supplementation during pregnancy on EPB. The present study confirms this beneficial effect as well as more details regarding the effective dose,” Marco Turini, nutrition and science advocacy manager at DSM,  tells NutritionInsight.

Raising DHA levels
The researchers flag that doses found in many existing prenatal supplements are not high enough to significantly minimize EPB risk.

“Increasing the DHA intake during pregnancy up to the needed level is important and as such either fortified foods, as well as dietary supplements should be both effective. The dose, the DHA status of the subjects and the time of supplementation are important,” Peter van Dael, vice president of nutrition and science Advocacy at DSM tells NutritionInsight. 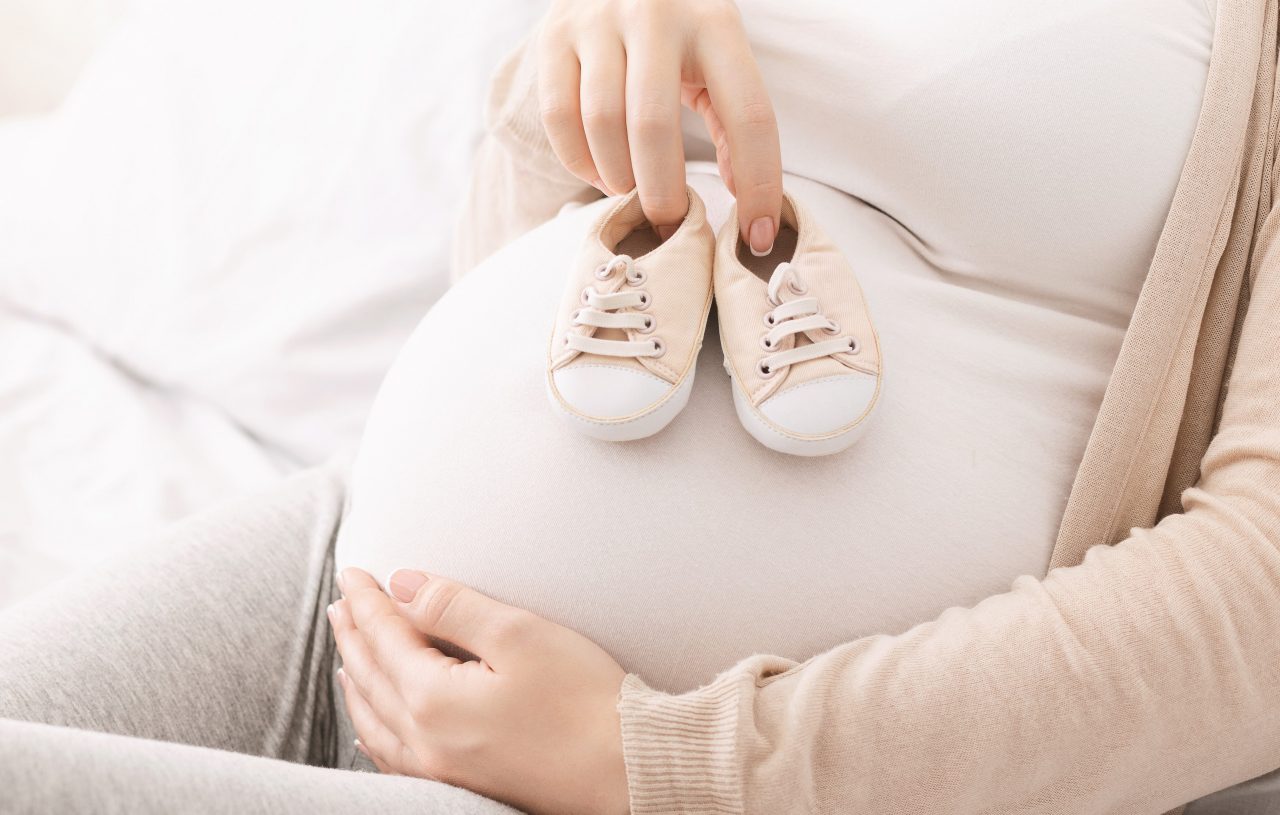 Click to EnlargeThe researchers say that DHA dosage in prenatal supplements is not high enough to significantly minimize preterm birth.

Lead author Dr. Susan Carlson, AJ Rice professor of nutrition at the University of Kansas says: “The data are very clear that women are not getting enough DHA.”

“We need to educate clinicians about the importance of DHA during pregnancy and provide them with the tools to recognize women who could benefit from a higher than standard dose.”

Assessing DHA dosage
The study, “Assessment of DHA on Reducing Early Preterm Birth” (ADORE),  enrolled a total of 1,100 pregnant women, who were randomized to receive either the high (1000 mg) or low dose (200 mg) of algal DHA.

Since many prenatal supplements already provide approximately 200 mg per /day of DHA, Dr. Carlson and colleagues elected not to utilize a placebo when designing the study.

In addition to assessing the impact of DHA dosing on EPB, the trial also evaluated maternal DHA status based on red blood cell phospholipid DHA as a secondary outcome. 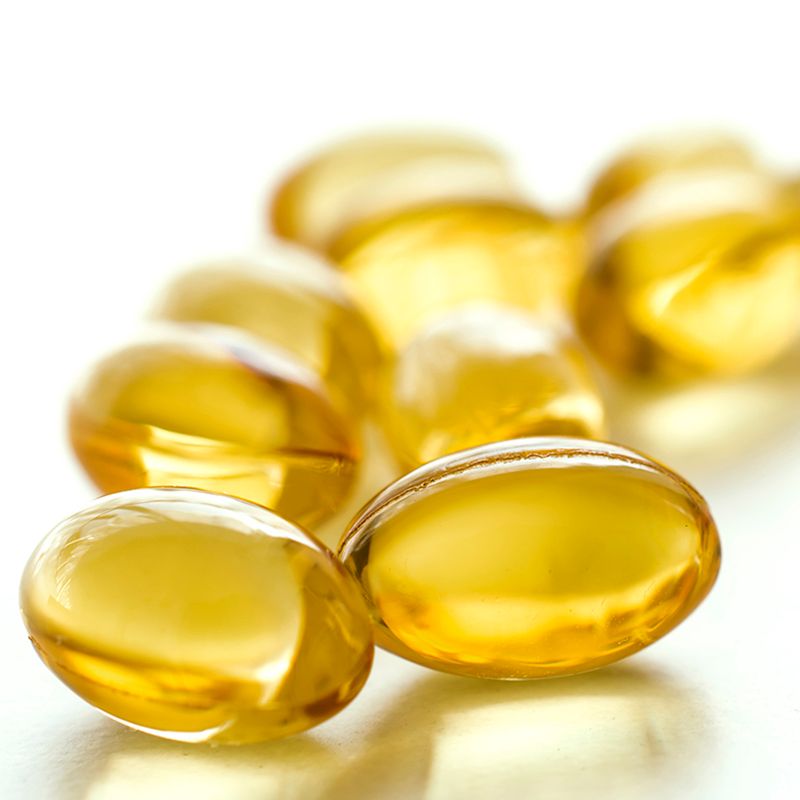 Click to EnlargeFortified foods and dietary supplements should be both effective in increasing DHA intake during pregnancy up to the needed level, DSM says. An interplay between maternal DHA status and DHA dosing was also observed.

“The trial found that a woman’s baseline DHA status, which is highly related to her DHA intake from diet or a prenatal supplement, made a difference. Women with low DHA status at enrollment and who were randomized to the high dose of DHA had half the incidence of EPB compared to those on the lower dose, 2 percent vs. 4.1 percent,” explains Carlson.

“The statistical analysis of these data results in a posterior probability of 0.93 that the higher dose was better for preventing EPB.”

Further research needed
Carlson is also looking to other areas of maternal nutrition where innovation is needed. “I would like to see a study that aims to improve women’s DHA status before they become pregnant or very early in pregnancy.”

Carlson says she is also interested in improving education for pregnant women around the topic of prenatal nutrition, knowing that awareness is key to changing behavior.

Additionally, she notes she is “intrigued” with the evidence that DHA and choline act synergistically during development, so that the sum of their effects is greater than the effect of each nutrient alone.

“Both choline and DHA are recognized as nutrients that need to be improved in the diets of most US women during pregnancy. Even though some prenatal supplements add choline, the amount is quite low.”

23 Jun 2021 --- DSM is continuing its journey into the cannabinoid space with an exclusive commercial partnership with Brains Bioceutical, which is active in cannabinoid active... Read More