You are in : All News > Harvard study corroborates government’s dietary guidelines as experts recommend slashing sugar

10 Jan 2023 --- Researchers at the Harvard T.H. Chan School of Public Health have demonstrated that healthy eating patterns advised by the Dietary Guidelines for Americans (DGA) reduce the risk of dying prematurely. Data was collected over 36 years and included 119,315 participants.

While examining the risk of cardiovascular disease, cancer and respiratory diseases, the study found that the participants that followed at least one out of four healthy eating patterns reduced their mortality risk during the study period.

The DGA also advises limiting foods and beverages high in added sugars. NutritionInsight speaks to Dr. Kawther Hashem, campaign lead at Action on Sugar, about the dangers of high-sugar diets and how to avoid them.

“Of all sugary products, sugar-sweetened beverages are most strongly linked to poor health outcomes, with strong evidence that they can cause obesity, Type 2 diabetes, hypertension and cardiovascular disease and now linked to cancer too. We recommend reducing both sugar and sweeteners in products across the board.”

“New product development and product reformulation should be skewed toward producing food and drink with less sugar, with fewer sugar replacers and more whole fruits, vegetables and whole grains to bring about a change in population taste preferences,” she adds.

Four eating indexes
At the start of the trial, all participants were free from cancer and cardiovascular diseases. 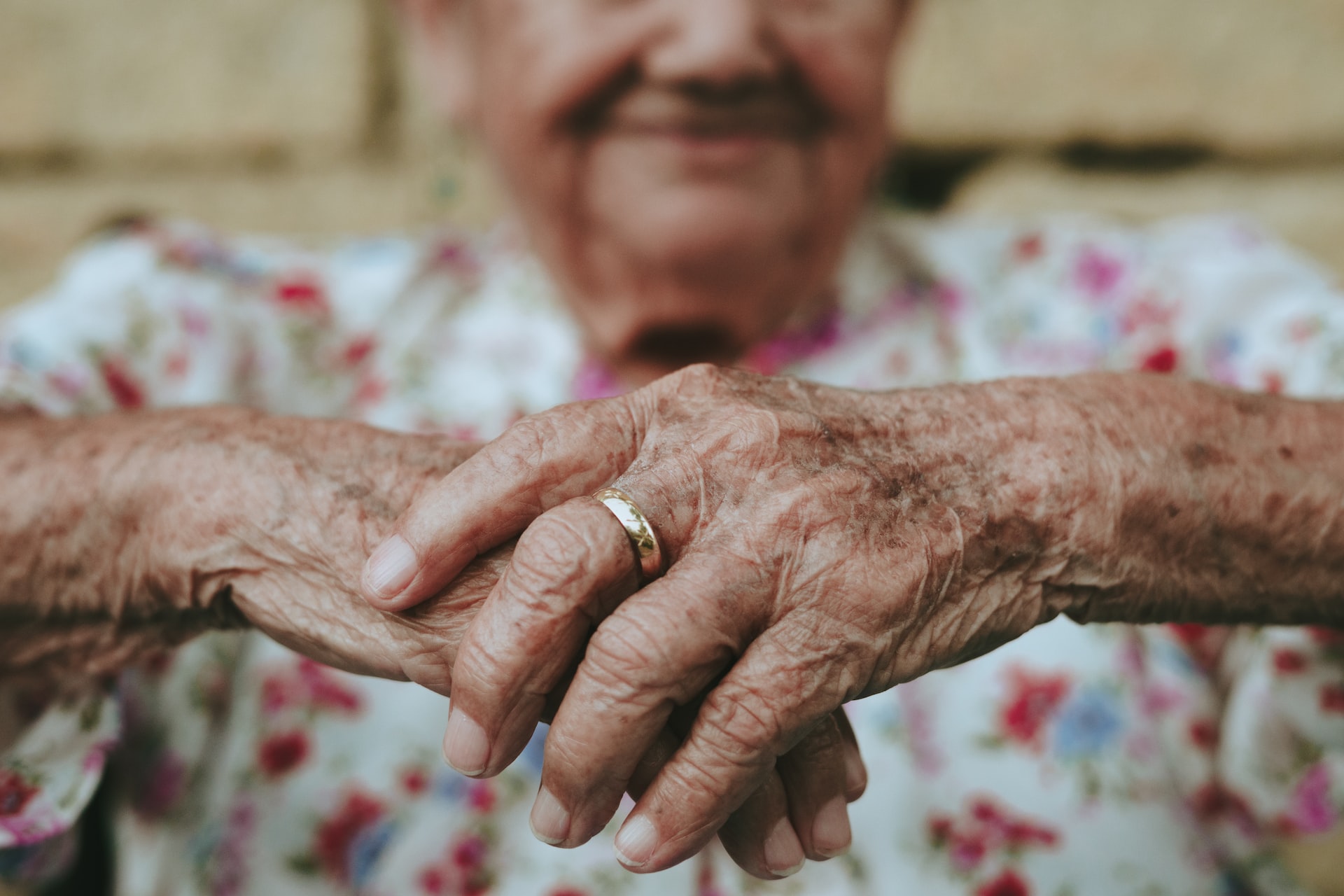 The participants that got a high score on at least one of the indexes reduced their risk of premature death.“The DGA is intended to provide science-based dietary advice that promotes good health and reduces major chronic diseases. Thus, it is critical to examine the associations between DGAs-recommended dietary patterns and long-term health outcomes, especially mortality,” says Frank Hu, study author, professor of nutrition and epidemiology at Harvard, and chair of the department of nutrition.

The transparency of the DGA was recently questioned as connections between several committee members and well-known names in the food industry were found, such as Kellogg, Abbott, Kraft, Mead Johnson, General Mills and Dannon. The investigation showed that 19 out of 20 had at least one connection to a food giant.

Sugar: The villain in the drama
Hashem continues to explain that apart from diabetes, where one is under some pressure to reduce sugar intake, there’s no hard evidence that artificial sweeteners have substantial benefits. 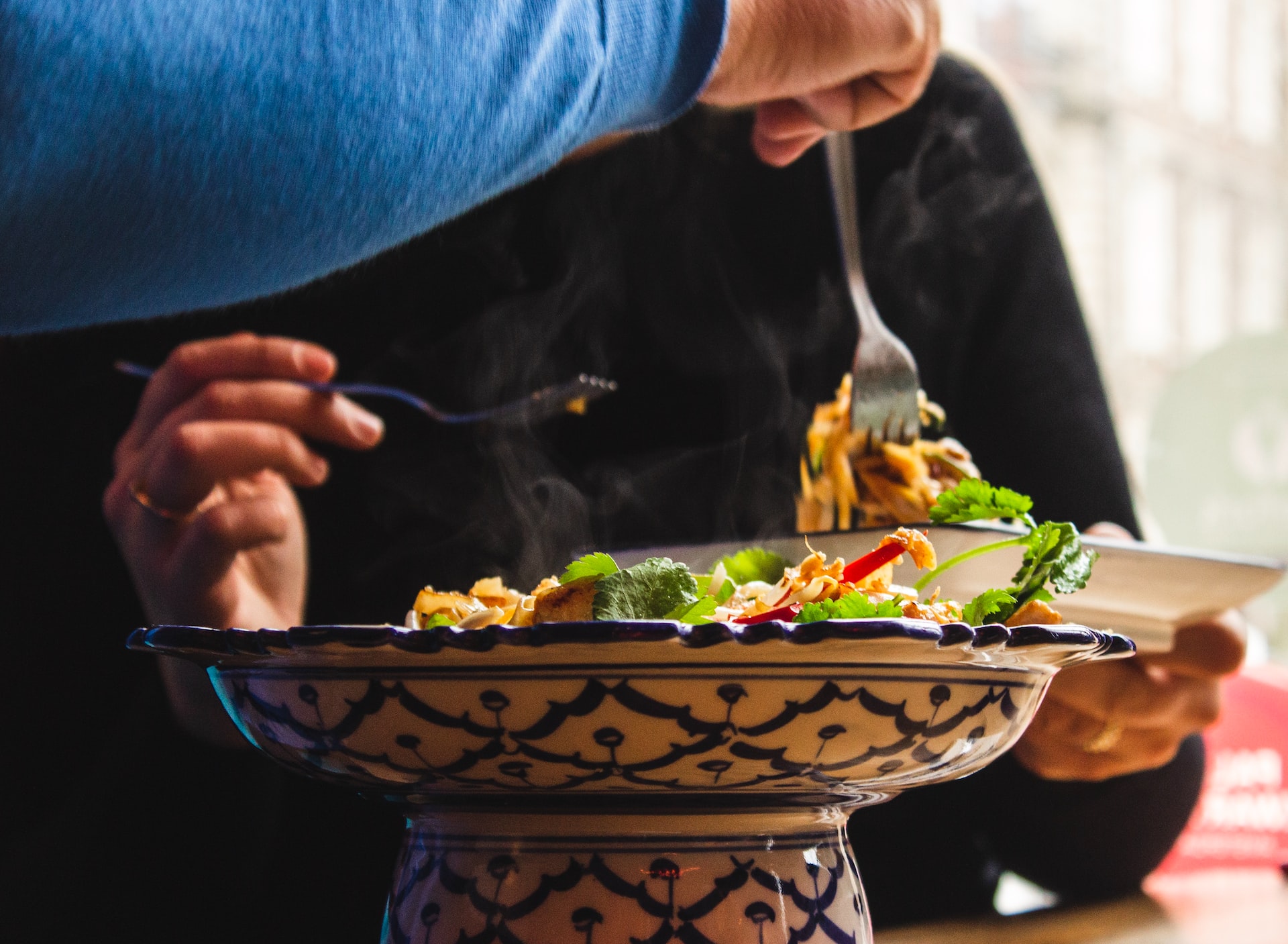 “It’s probably better to use an artificial sweetener than sugar, but even better to use none and reduce your intake of sweet food in total,” says Hashem.

“All sugar replacers used in the UK are regulated by the European Food Safety Authority and have been approved as safe for human consumption up to the acceptable daily intake.”

“It is unclear whether sugar replacers are effective for long-term weight control. The World Health Organization recently consulted on a draft guideline suggesting that high-intensity sugar replacers should not be used to achieve weight control or reduce the risk of noncommunicable diseases. We await the results of this consultation. Ultimately, reductions in calories and sweetness are needed to improve diets and health,” Hashem concludes.