You are in : All News > Grab-and-go keto: Keto and Co releases first RTD format for its “meal in a bottle” product 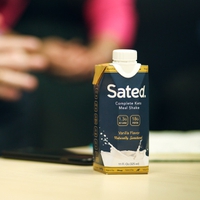 20 Dec 2019 --- Keto and Co, maker of the Sated brand of ketogenic or “keto” shake mixes, has released a grab-and-go, ready-to-drink format of its product. Sated Ready-to-Drink (RTD) are shakes produced to fill a key gap in the exploding market for convenient low-carb, keto foods. With this launch, Sated markets its brand as the first nutritionally complete, keto meal-in-a-bottle to hit the market.

“The high level trend we play into is convenient healthy eating. Our products are keto (low in net carbs), high in omega 3s, high in prebiotic fiber and low in sugar. Driving this trend are consumers who want their food to not just taste good, but also help them lead healthier lives,” Ted Tieken, CEO of Keto and Co tells NutritionInsight. 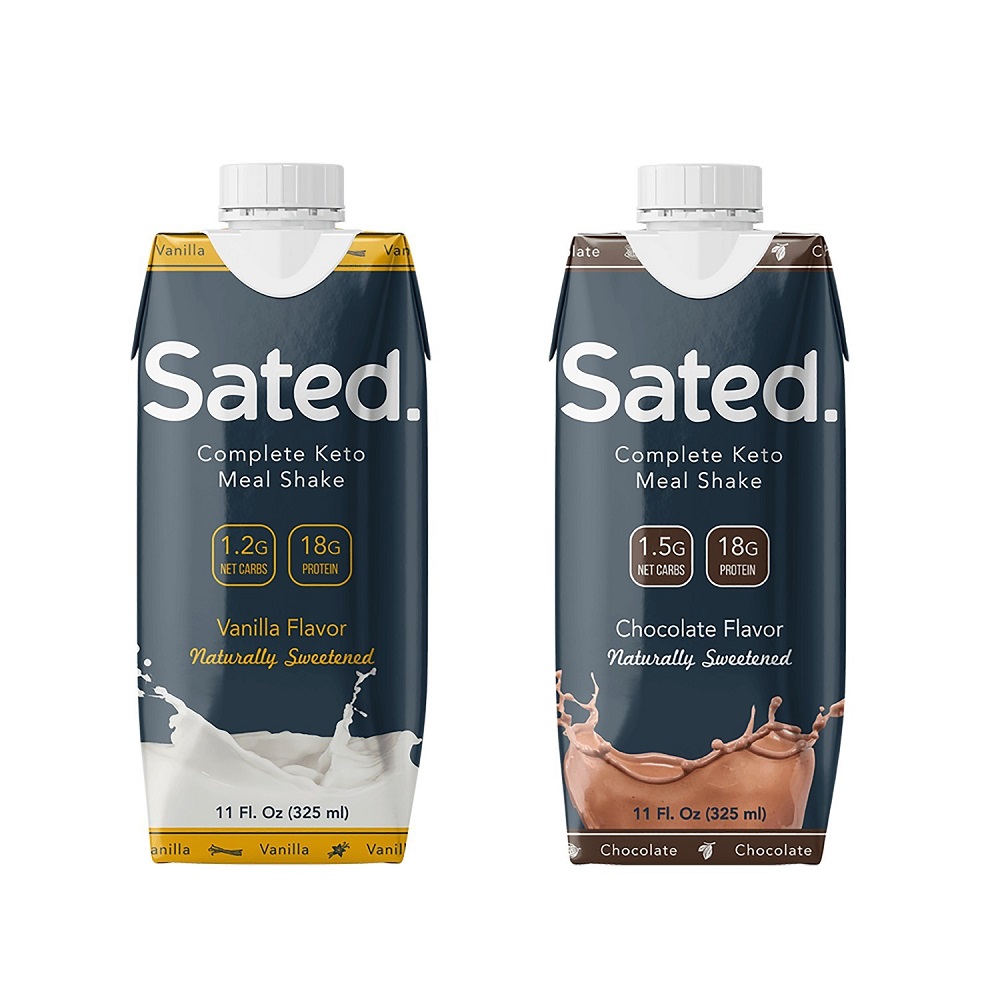 Sated's mix-it-yourself version has a been a bestselling keto shake since 2014, and customers have been consistently asking for a RTD option. In August 2018, the company launched a Kickstarter campaign to make Sated RTD a reality. That campaign raised over US$200,000 during prelaunch, making it the fourth largest food product Kickstarter to date.

“The anticipation we've seen for Sated RTD has been incredible,” says Tieken. “We're thrilled to be bringing it to our backers, our customers, and to a national market that is growing ever more carb and health conscious.”

Rise of ketogenic
The keto diet has risen in popularity among consumers over the last year, leading to a proliferation of related NPD. In related launches, bread company Unbun Foods announced its aims to disrupt the bakery category with its grain-free offerings last November. Unbun’s products are marketed as offering a healthy, low-carb alternative to lettuce buns or traditional “chemical-laden” bread.

Earlier this year, a high-fat, low-carbohydrate diet – similar to a keto or Atkins diet – was found to potentially improve brain function and memory in older adults. Separate research also found that a keto diet is the optimal way to combat obesity in the military and promote soldiers’ fitness levels.

The keto diet was also found to enhance production from airway cells that can effectively trap the influenza virus, according to findings from Yale University study issued in November. This research found that influenza-infected mice fed on ketogenic food had a higher survival rate than mice fed food high in carbohydrates.

In light of recent research, Royal DSM is proposing that omega 3 fatty acids may be a possible solution to the cognitive effects reported by some who have been infected... Read More