You are in : All News > Beyond bread? Start-up aims to emulate success in keto-bakery space, says founder 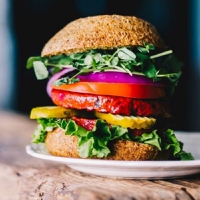 15 Nov 2019 --- In the same way that Beyond Meat has disrupted traditional vegan burgers and meat alternatives, Unbun Foods is poised to disrupt the traditional bakery industry with its grain-free, keto-friendly bakery products. This is according to Gus Klemos, Unbun Foods Founder, who tells NutritionInsight how the start-up is expanding through the US and Canada as it accesses a lucrative market of health-conscious consumers.

“We will be expanding into Europe, Central and South America late this year. From there, we are looking at global expansion. I believe that keto-branded products are on the rise, and my hope is that all companies begin to look at nutrient-dense, whole, simple food ingredients as their base. Consumers are paying attention to the ingredients in their food, and brands are now being held accountable to the claims they have made on their packaging,” he explains. 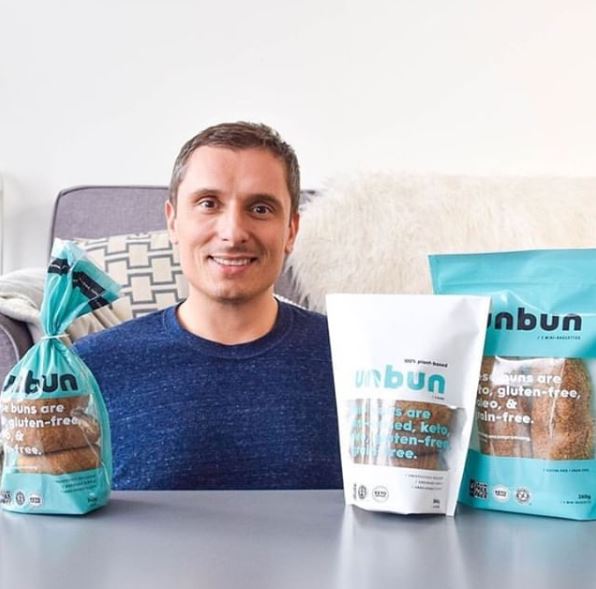 Gus Klemos, Unbun Foods Founder.Last month, the company partnered with international chain BurgerIM to launch a keto burger. It was initially available at 80 BurgerIM locations across California, US, with immediate plans to roll out nationwide in October 2019. Made with two patties, two slices of cheese, toppings of choice, and the Keto Bun by Unbun, the burger is priced at US$10.99.

Unbun’s products are touted as offering a healthy, low-carb alternative to lettuce buns or traditional chemical-laden gluten-free buns. For example, its Keto Bun contains 5 g of net carbs, 10 g of protein, 12 g of fiber, 15 g of fat and 240 calories. It is made of almond flour, egg, flax, coconut flour, psyllium and apple cider vinegar. The company also sells mini-baguettes, as well as vegan versions of both the buns and pizza crusts.

“Getting the texture and taste to be just right was definitely the biggest challenge. We could only use whole nuts, seeds and egg without starches and gluten to hold everything together. I had to learn the science of baking – what makes bread rise and what makes pizza crusts or tortillas have their texture and taste, for example,” Klemos notes.

He then had to solve these taste and textural issues without using typical bakery ingredients. “I didn’t want to use starches or weird gums that I consider the equivalent of performance-enhancing drugs of baking. We’re working with Mother Nature’s ingredients to create a good-tasting bakery product that also happens to be grain-free and keto-friendly.”

Ketogenic diets on the rise
Klemos explains that being in ketosis means that the body is using mostly ketones for fuel. “Essentially, your body switches from glucose to fat – plus some other acids naturally present in our bodies – for the majority of its energy. Before we had grocery stores or restaurants on every corner and we were more in touch with our food sources, there were times when we wouldn’t have food for days. During these times, our body would still need fuel, so we began switching to burning our stored glucose energy first. Once that goes, we switch to using fat for fuel.” 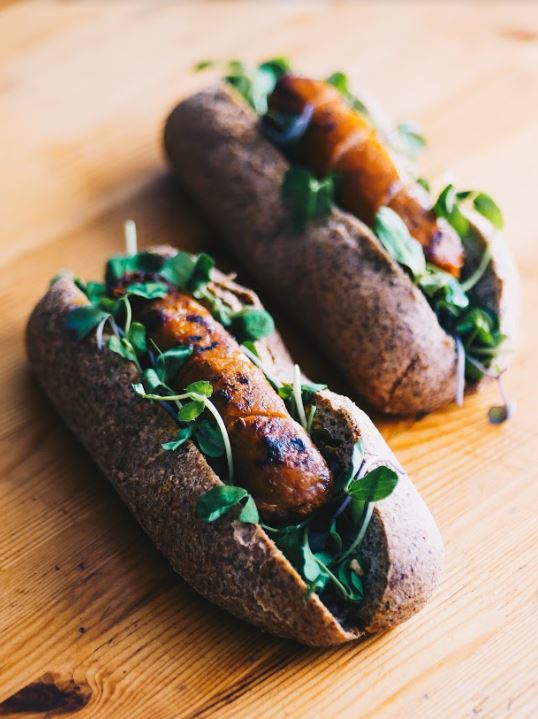 The space has also been bolstered by research into the purported benefits, with a study stating that a keto diet is the optimal way to combat obesity in the military and promote soldiers’ fitness levels. A separate investigation found that a high-fat, low-carbohydrate diet – similar to a keto or Atkins diet – may improve brain function and memory in older adults.

Additionally, the brand is tapping into the grain-free and paleo movement. “These trends are being driven by the proven health results that come from restricting sugar, starches and grains regularly. At the end of the day, anyone who limits grains and high glycemic carbs will keep their insulin levels lower. If your insulin levels are lower and you are regulating your caloric intake, typically, it is easier to control your weight,” Klemos argues.

He notes that although his goal is not to tell people what to feel guilty about eating, many people feel guilty after overindulging in unhealthy foods because of the sluggish way it can make them feel. In his own experience, he often feels tired and sluggish after eating large amounts of meat or cheese when paired with traditional farinaceous products.

Overall, the company is targeting health-conscious consumers who follow or would like to follow a grain-free or a low-carb diet. “Additionally, the taste and nutrient density of our almond flour-based bakery products is a draw for anyone looking for better-for-you bakery products,” he concludes.

In response to the growing number of gluten-intolerance diagnoses, Lantmännen Biorefineries has launched its gluten-free wheat starch from autumn wheat harvested in... Read More

Nestlé Health Science (NHSc) is growing its weight management portfolio with the purchase of PronoKal from Abac Capital. PronoKal is an “applied... Read More