You are in : All News > Fatty acid imbalance during pregnancy may lead to obese offspring, finds mouse study 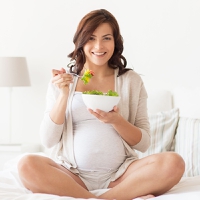 07 Sep 2020 --- Pregnant mice fed a diet high in omega 6 fats but low in omega 3 fats produce offspring that exhibit excessive levels of consumption of hyper-caloric diets, according to a Hiroshima University study in Japan. The researchers flag that studies in humans are needed to determine the correlation of omega 3 and 6 consumption to overconsumption and obesity tendencies. However, they note that the findings may point to novel strategies for preventing obesity in children by managing nutrition during pregnancy.

“The findings suggest that adult mice gorging themselves on hyper-caloric diets were in effect neurologically programmed to do so by their mother's own consumption patterns,” says Nobuyuki Sakayori, author and Assistant Professor from the Graduate School of Biomedical and Health Sciences at Hiroshima University.

Omega 6 fats are found in grapeseed oil, corn oil and sesame oil, and are a staple of several salad dressings in world cuisine. Omega 3 fats are found in fish, perilla oil and linseed oil. A diet balanced with these fats is considered essential for healthy brain growth, the researchers note. The importance of fatty acids have long been flagged by science and recently NutritionInsight reported on how the consumers are looking for more clarity in the omega 3 space. 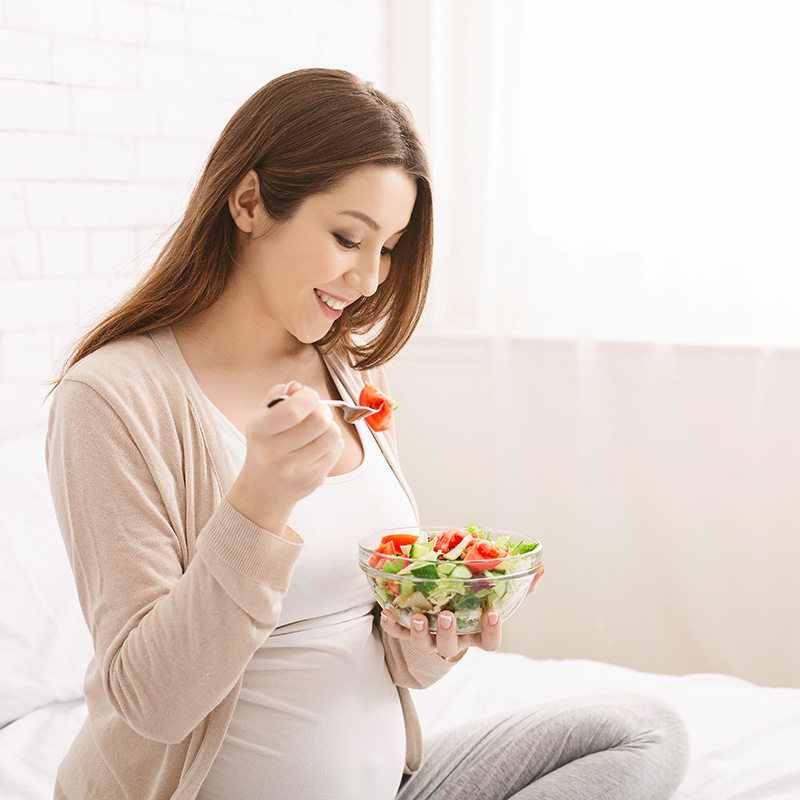 Click to EnlargeThe researchers discovered that the offspring exhibited increased in utero growth of dopamine-producing neurons in the midbrain.The space is also seeing a lot of innovative ingredient NPD. In May, Royal DSM unveiled a novel plant-based and high-quality docosahexaenoic acid (DHA) oil coined life’sDHA SF55-O200DS for maternal and early life nutrition solutions. Meanwhile, Evonik expanded its AvailOm high-load omega 3 powder platform for algal and fish oil-based formulations. The offerings target vegans, vegetarians, those who are pregnant or parents, as well as people interested in healthy aging.

Nutritional predisposition
The researchers discovered that the offspring exhibited increased in utero growth of dopamine-producing neurons in the midbrain – the neurological reward system. They believe that exposure to this high omega 6 and low omega 3 diet increased growth in these neurons in the fetus’s brain during a specific period during pregnancy. This led to driving dopamine release in the offspring’s brain and thus primes the offspring for hedonic consumption of sugar- or fat-rich diets over the course of their life.

The findings were published in the peer-reviewed journal Communications Biology.

Meanwhile, mice whose mothers had not consumed the imbalanced diet did not exhibit as much overeating behavior, even when tempted by the presence of such food.

The ratio between these two types of fats is important because biochemically they compete with each other for incorporation into cell membranes and an omega 6/omega 3 imbalance in the membranes of red blood cells is correlated with weight gain. An earlier study on mice had found that consumption of an imbalanced omega 6/omega 3 diet by the pregnant mother replicates this imbalance in the offspring's brain and even impairs brain development.

The researchers also found that a dopamine-inhibiting drug eliminates the hedonic consumption of the offspring, further supporting the notion that the dopamine signaling plays a critical role in driving this behavior.

The scientists were keen to stress that the ratio of omega 6 to omega 3 fat in the mouse diet is much higher than that experienced by most humans and that their work lays the foundation for further epidemiological studies on humans to see if the pattern holds for us.

If it does, however, this could provide a new strategy for preventing obesity in children by managing the type of fats that pregnant mothers consume, akin to how mothers today generally avoid consumption of alcohol.

“This could work much better than existing anti-obesity campaigns or food taxes because instead of fighting against the brain’s reward system, such a strategy focuses right from the start on the development of that system,” concludes Sakayori.

26 Nov 2020 --- The COVID-19 crisis has led to a sharp rise in immunity positionings, while NPD skyrocketed in the past year. NutritionInsight speaks with industry experts about... Read More

24 Nov 2020 --- In its “biggest move” since founding, Aker BioMarine is creating Lysoveta, a new business segment devoted to commercializing a supplement of the same... Read More

Vitamin D3 may reduce risk of developing advanced cancer, but not for obese adults

20 Nov 2020 --- Vitamin D3 may reduce the risk of developing advanced cancer among adults over the age of 50 without a diagnosis of cancer at baseline.

Omega 3 and heart health link challenged: Industry fires back at glut of studies

17 Nov 2020 --- A number of omega 3 studies have come to the fore, casting doubt on the ingredient’s potential in supporting heart health. However, industry experts support... Read More