You are in : All News > Enriched seaweed may be a key element in the fight against world hunger, experts flag

Enriched seaweed may be a key element in the fight against world hunger, experts flag 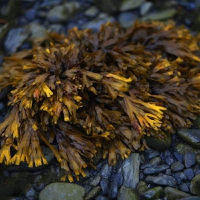 01 Sep 2022 --- A newly developed aquacultural process for growing seaweed enriched with proteins, dietary fiber, minerals and nutrients may help ensure food and nutrition security for generations, according to researchers in Haifa, Israel.

The scientists state the enriched seaweed superfood is healthy and fit for both human and animal consumption.

The researchers, based out of the Tel Aviv University and the Israel Oceanographic and Limnological Research Institute, reveal an environmentally-friendly and sustainable process that provides nutrition in the form of seaweed, and has the added benefit of purifying the water in the areas where they are grown.

“Technologies of this type are undoubtedly a model for a better future for humanity,” says Doron Ashkenazi, lead researcher and Ph.D. candidate.

“The enriched seaweed can be used to help populations suffering from malnutrition and nutritional deficiencies, for example, disadvantaged populations around the world, as well as supplements to a vegetarian or vegan diet.” 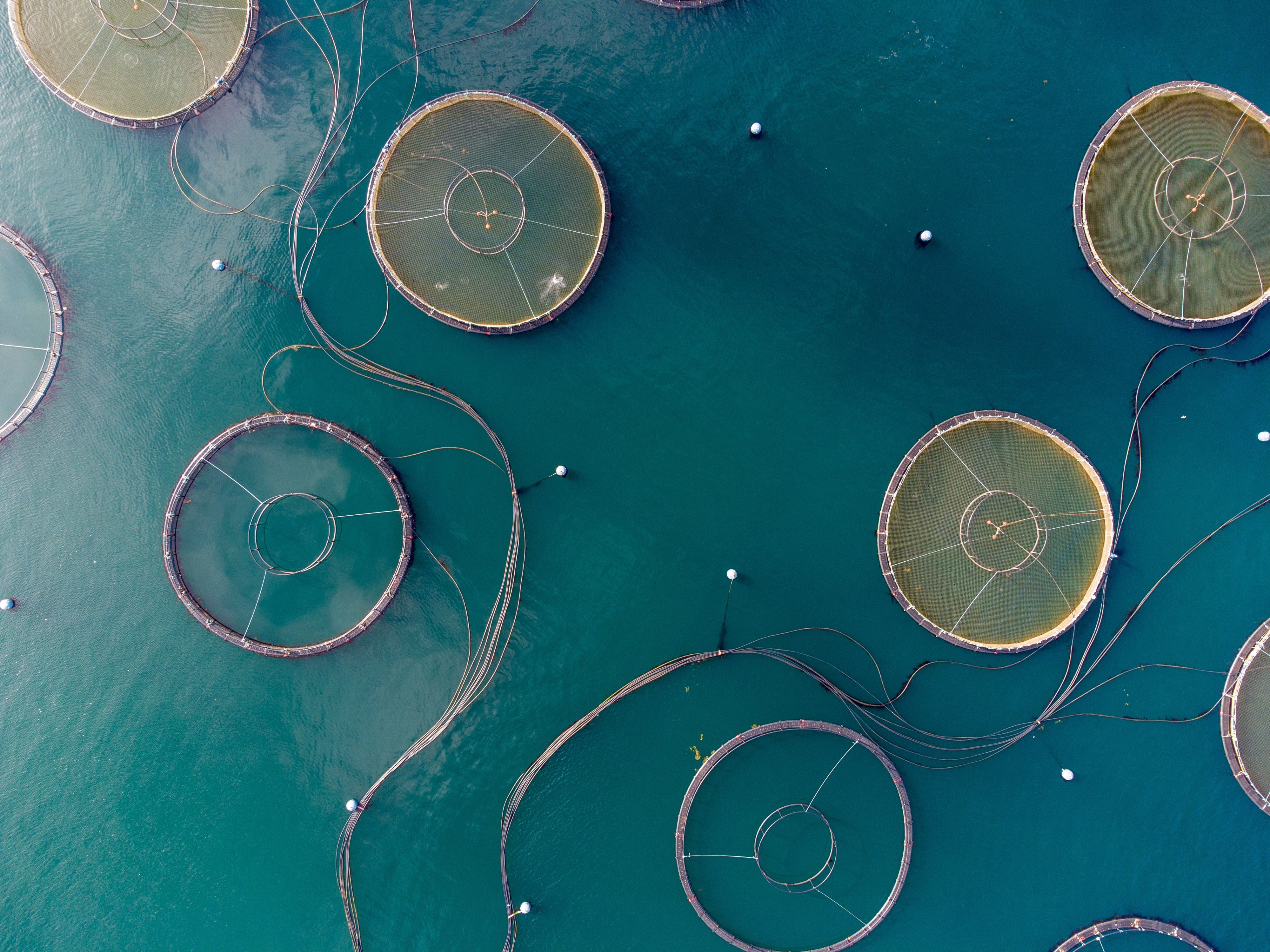 The aquaculture process is said to remove contaminants associated with fish farms.
According to the study published in Innovative Food Science and Emerging Technologies, the new process increases the growth rate of the local seaweeds Hypnea, Gracilaria and Ulva by as much as 25% a day. Moreover, the method also increased the levels of minerals, starches, proteins and carbohydrates within the seaweed’s tissues.

The researchers further hold that the process makes the seaweed a superfood that could be used by the health food industry, farmers as a feed source and even the cosmetics industry. The scientists also underscore that it is an unlimited food source.

“Seaweed can be regarded as a natural superfood, more abundant in the necessary components of the human diet than other food sources,” says Ashkenazi. “Through the technological approach we developed, a farm owner or entrepreneur will be able to plan in advance a production line of seaweed rich in the substances in which they are interested.” 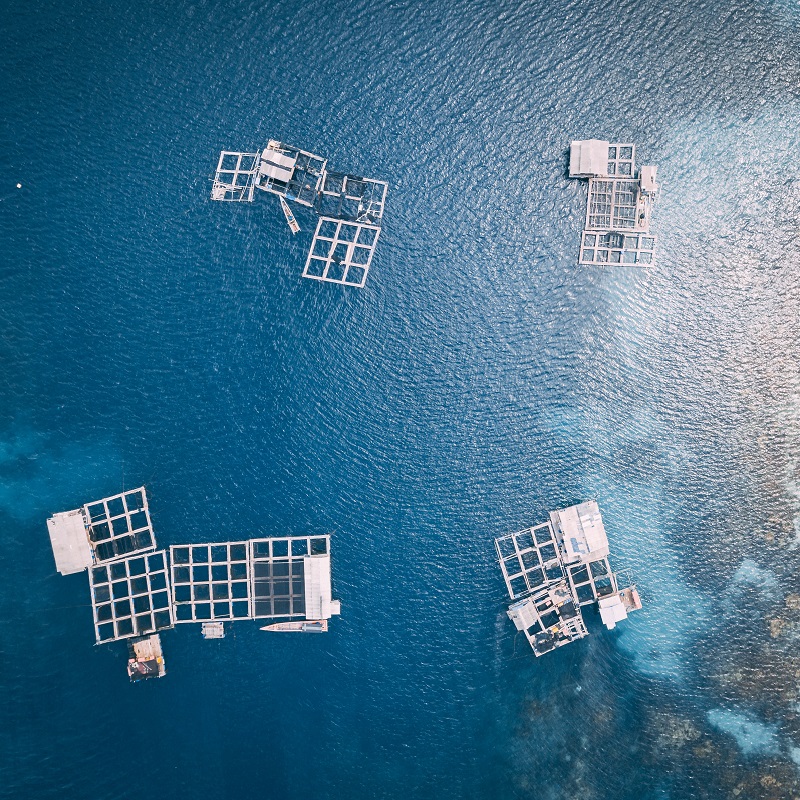 The researchers highlight that the process allows farmers to customize the nutrients in the seaweed.
The researchers grew the seaweed near fish farms utilizing a “two-step” aquaculture process. First, they grew the seaweeds in proximity to fish farms and diverted the fishes’ nutrient-rich wastes into cultivation tanks. Next, they exposed them to abiotic stressors in the forms of nutrient starvation, high irradiance and salinity. These processes stimulated the production of the desired nutrients within the seaweed.

Furthermore, the researchers found that the enriched seaweed was able to remove nitrogen, nitrates, phosphates and ammonia at a rate of 50-75% from the surrounding water, reducing the pollutants produced by the fish farms.

Ashkenazi states that aquaculture farmers can use the process to customize what nutrients they grow with the seaweed. “For example, seaweed with a particularly high level of protein, seaweed rich in minerals such as iron, iodine, calcium, magnesium, and zinc, or in special pigments or anti-oxidants,” he explains.

Additionally, the scientists attest that the practice of aquaculture adds to the sustainability of the process. They state that, unlike land-based agriculture, this process does not require fresh water, large areas or excessive amounts of fertilizer, making the process more environmentally friendly than traditional agricultural practices. This may help combat the effects of climate change by reducing emissions associated with conventional terrestrial agriculture.

President Biden addresses food insecurity at White House conference: “If you can’t feed your child, what else matters?”