You are in : All News > Malnutrition and food insecurity worsens across Sri Lanka, as Bangladesh erupts in protests

Malnutrition and food insecurity worsens across Sri Lanka, as Bangladesh erupts in protests 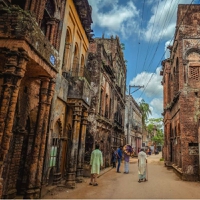 09 Aug 2022 --- With Sri Lanka on the verge of economic collapse, organizations are issuing warnings over malnutrition fears across the country, as inflation levels reach record highs. Simultaneously, flooding across Bangladesh has ignited fears the country may be headed in the same direction amid food shortages and a worsening economic crisis.

Sri Lanka has suffered hyperinflation, food insecurity and malnutrition this year, described as a “warning of global food crisis to everyone,” by the United Nations (UN).

“Sri Lanka’s food production and harvest are expected to drop by at least 40 to 50% in the coming months resulting in a further deterioration of the situation,” Brigham continues. 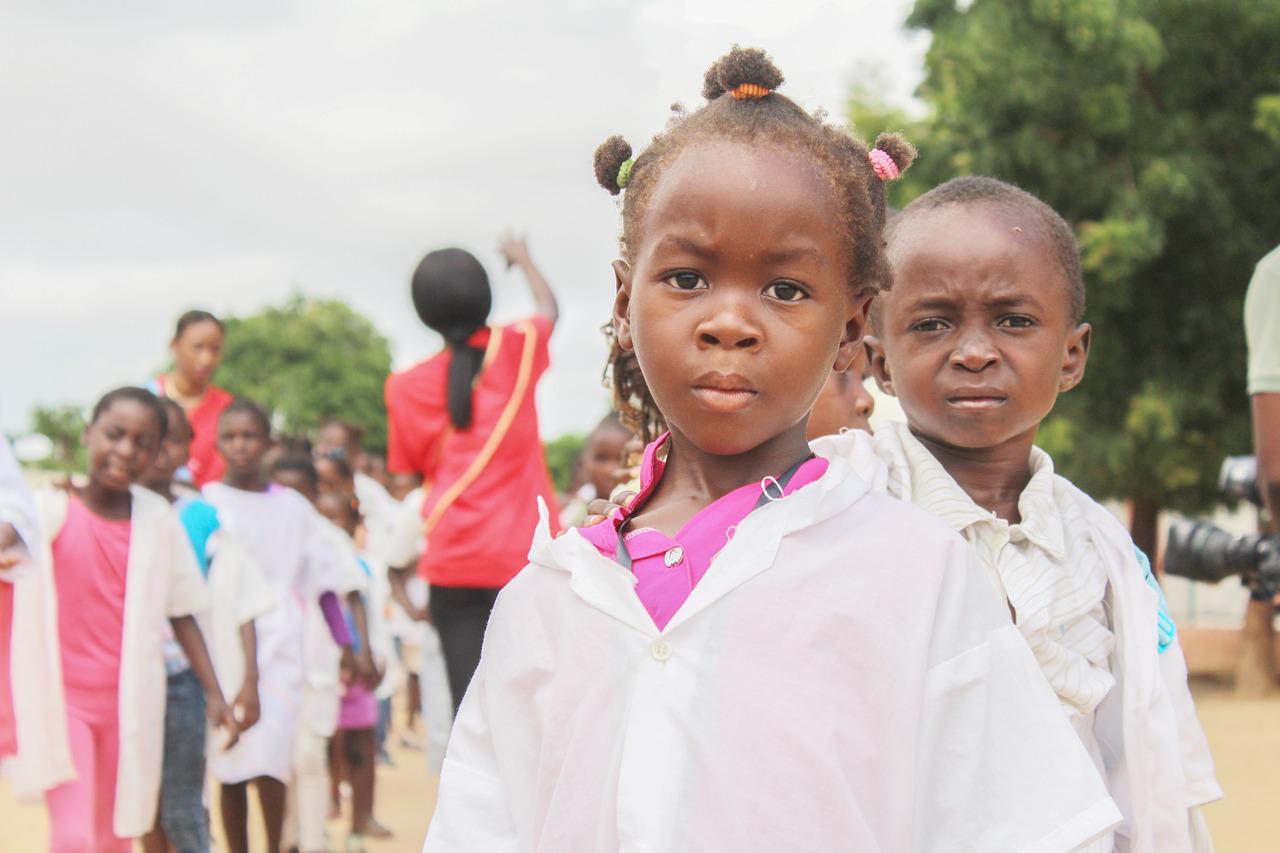 In Bangladesh, 31% of children suffer from chronic malnutrition as of June 2022.
At the same time, Bangladesh is requesting a US$4.5 billion loan from the International Monetary Fund (IMF) after the country suffered extreme weather causing flooding in agricultural land.

A report from the World Food Programme (WFP) states that 34,000 households were affected by the early monsoon rains, making it the worst flooding in Bangladesh since 1998.

The floods have left the population in a worsened economic crisis and food shortage, threatening the already severe malnutrition status among its people. Approximately 7.2 million people, as 254,000 hectares of cropland were flooded, leading to a considerable loss of livelihoods and income opportunities.

In addressing micronutrient deficiencies and malnutrition, the WFP is providing nutrition sites in refugee camps across the country, specifically targeting pregnant and lactating women and babies aged between 6 to 59 months old.

Poor economies driving starvation
Sri Lanka has a severe issue of malnutrition, as millions are affected. Two out of three families lack sufficient food to put on the table, and eating nutritious meals is out of reach for many, as well as eating enough portions per day. The country is seeing its worst economic crisis since 1948.

“The combined burden of poverty, the pandemic, and the economic crisis is causing severe challenges and deepening existing vulnerabilities including food insecurity and malnutrition with nearly 2.3 million children needing urgent assistance,” says Brigham.

“Priority interventions include procuring and distributing life-saving nutrition supplies, in response to extensive stock-outs and a deteriorating food security situation, reinforced by messaging and counseling for infant and young child feeding in the critical early years,” Brigham notes.

Is Bangladesh on the same path? 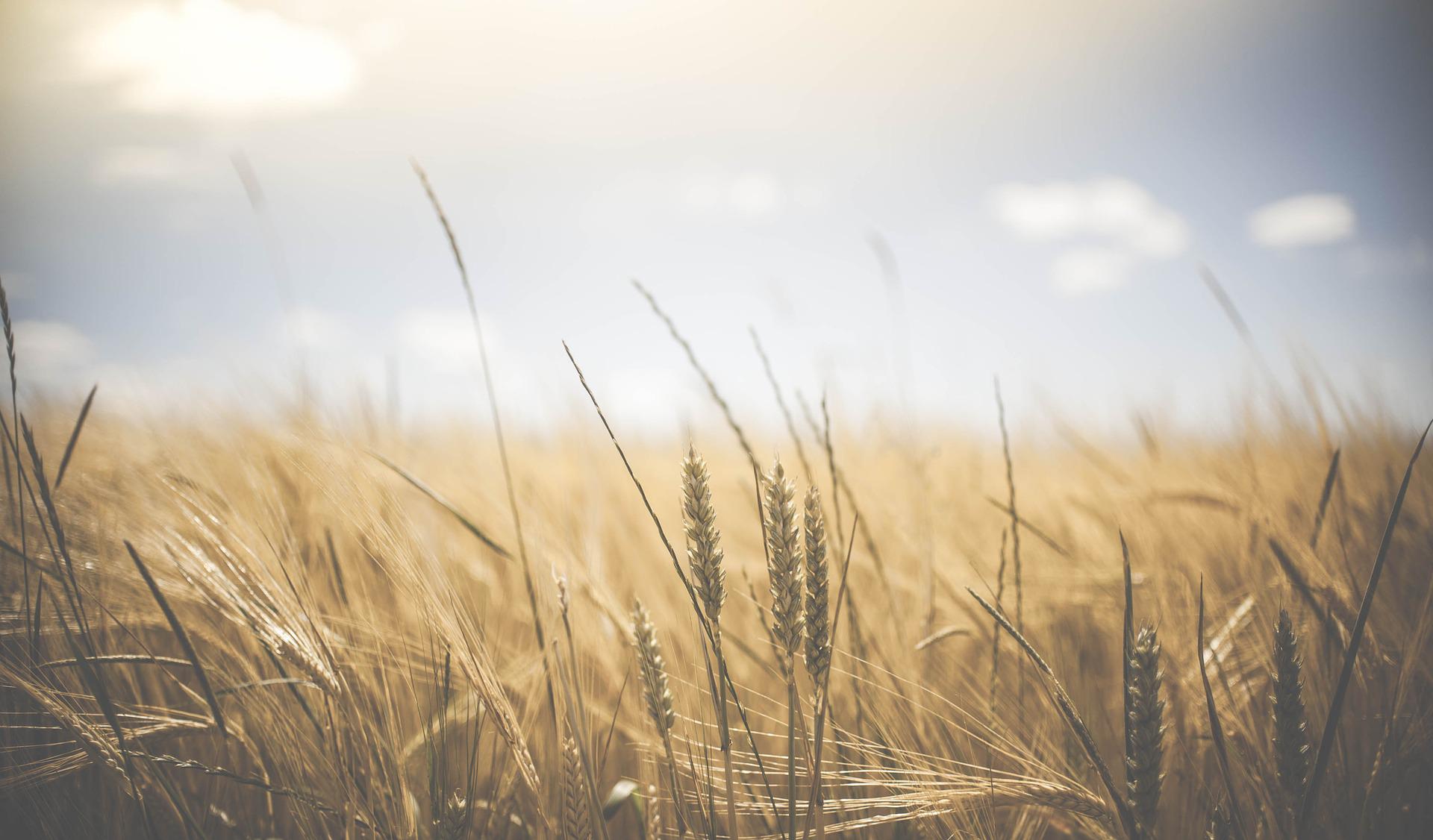 The WFP is working on a strategy to tackle the crisis, create a better system and ensure the situation does not repeat itself in the future.
According to a report from Global Nutrition, Bangladesh was on the rise in economic improvement, described as “one of the fastest growing economies in the world for years” by the World Bank, and the percentage of malnutrition decreased dramatically in recent years.

The report shows an approximate cut in half in stunting among children under five years of age between 2005 (45.9%) and 2019 (28%) caused by malnutrition.

In June, the WFP reported that 31% of children between 6 and 59 months suffer chronic malnutrition.

In the WFP’s report, the organization presents a strategic plan to ensure everyone in Bangladesh has access to food. A total of a US$1.62 billion budget is required, starting to focus on crisis response, ensuring everyone can meet their basic needs during and post-crisis.

Malnutrition is expected to be tackled by 2026, focusing on “inclusive and nutrition- and gender-sensitive safety net programs to meet the nutrition needs of women, children and vulnerable groups by tackling root causes,” the report says.

Ensuring a sustainable food system is another goal to reach by 2026, as vulnerable communities must be more resilient to external and unpredicted shocks such as extreme weather. Creating a system that guarantees nutrition and social safety even in a crisis.

These steps combined aim to make Bangladesh resilient and prepared for food shortages.

Previously this month, the IMF announced working on a loan plan with Bangladesh to be able to tackle potential economic turmoil. Although the finance minister in Bangladesh has said that the economy is not in trouble.