You are in : All News > Enriched infant formula not linked with better academic achievement, reveals UK study

15 Nov 2021 --- Infant formula enriched with nutrients or supplements does not offer long-term benefits to exam scores, according to a UK study. Researchers also argue that added nutrients could do harm and that baby milk trials are often not well conducted.

“Regulators should incorporate these findings alongside other data when considering which modifications of formula milks are approved or mandated, and to ensure that labeling of products excludes unproven claims,” study co-author Maximiliane Verfuerden tells NutritionInsight.

She further hopes that the study will lead to more research on long-term outcomes being done and ultimately considered in infant feeding policy. “Linking clinical trials with real-world data can provide the right tool.”Data linkage allowed the researchers to get follow-up data from a much higher proportion of the participants than would have been possible using conventional methods.

Fonterra highlights existing safeguards
Commenting on the study – which Fonterra was not involved with – Dr. Caroline Gunn, senior nutrition research scientist at Fonterra Research and Development Center, agrees that it is crucial to have robustly assessed all potential infant formula improvements with a clinical trial.

“All nutrition research involving human subjects, and in particular vulnerable subjects such as infants, is subject to a high standard of ethical and safe conduct.”

She underscores that any claims related to infant foworrmula are subject to robust scrutiny and clinical trial evidence.

In 2018, the researchers then linked the participants to school records – specifically the scores for national mandatory exams (GCSEs) in math and English at ages 11 and 16 years.

LCPUFA lowers scores?
The researchers found no benefit for performance in math exams at age 16 years for children given any modified formula.

There was no difference in scores for English at age 16, and for math and English at age 11, between children who had standard formula as infants and those who had nutrient-enriched, added iron, sn-2 palmitate or nucleotide formulas.

However, at age 11, children who had been given the LCPUFA supplemented formula scored lower in both English and math.

“New evidence should be taken into account by regulators alongside all other available evidence on LCPUFA supplementation of formulas when considering the benefits and risks – and in the context that LCPUFAs are contained in human breast milk,” says Verfuerden.

Given the potential associations between the source of LCPUFAs and cognitive outcomes, long-term follow-up of trials testing infant formulas from other sources of LCPUFAs is recommended, she adds. 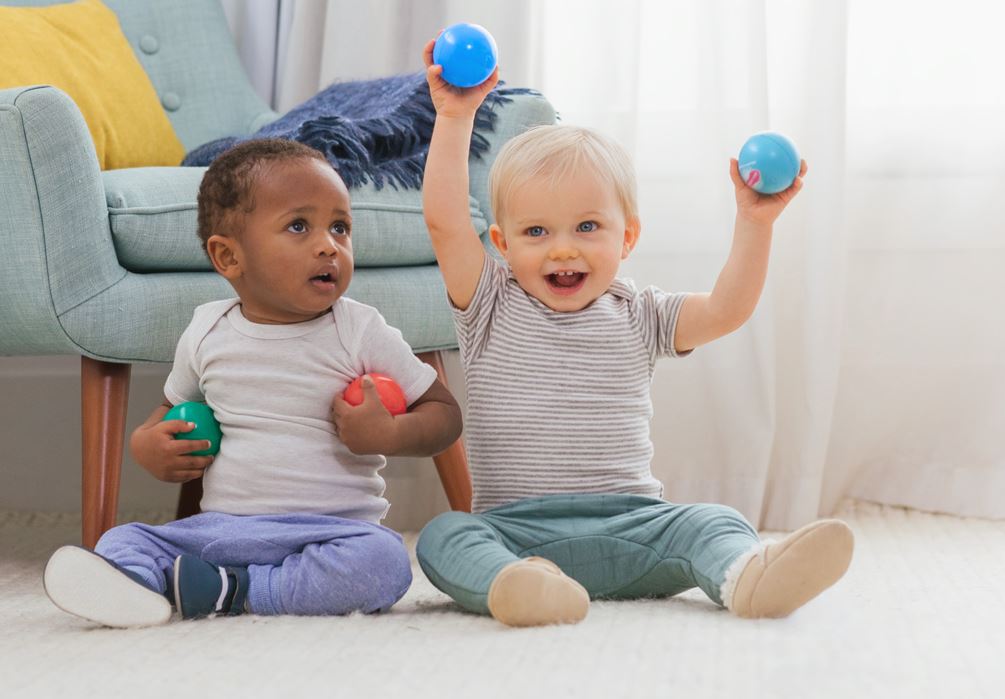 Setting a precedent
In light of these findings, the researchers emphasize a need to better regulate research into infant formulas. Last year, a separate study also argued that formula milk trials have a high risk of bias.

The researchers state their study sets a precedent for other trials and cohorts to use linkage to administrative data to answer important questions about long-term outcomes in children and young people.

However, the researchers acknowledge that the trials were carried out several decades ago and, since then, the composition of formulas and neonatal care have changed.

This is relevant, they say, because nowadays, a larger number of sick and small preterm infants survive, and these infants could have different sensitivities to the nutritional modifications investigated in this study.

Revising guidelines
Although the researchers argue that some formula nutrients may be harmful, Gunn asserts that all infant formula must have added nutrients to provide the appropriate composition and adequate nutrition required for infants.

“Cows’ milk or any other base is nutritionally incomplete and therefore inadequate for an infant without modification and added nutrients. The challenge becomes what is absolutely essential nutrition to support adequate growth and development, and what is good to have for optimal development.”

She continues that Infant nutritional requirements and infant formula standards are largely based on breast milk composition data.

“Therefore, as we learn more about breast milk composition, that research can also play a role in the revision of those guidelines over time.”

Dairy giant Fonterra has entered into a new collaboration with VitaKey using probiotic strains to design dairy products that incorporate the targeted and time-controlled... Read More

In what is tipped as one of the largest investment rounds to date in Asia’s cell-based food sector, TurtleTree has landed US$30 million. This first tranche of... Read More