You are in : All News > Elderly should take vitamin D supplement every day, says Swiss government 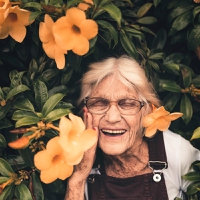 03 Feb 2022 --- Switzerland’s Federal Food & Safety Veterinary Office (FSVO) has advised that consumers over the age of 65 should up their vitamin D intake with an 800 IU supplement every day. The guidance says the vitamin can reduce the risk of falls and hip fractures by up to 30%. Members of the supplements industry welcome the news.

The advice was put forward by the International Alliance of Dietary/Food Supplement Associations (IADSA), a UK-based group that comprises members of the global supplements industry.

The regulatory group’s vitamin D resources were made as a part of its Mind the Gap initiative to spread information about vitamin deficiency.

“IADSA will continue to engage with policymakers and other stakeholders worldwide to raise awareness of the role of supplementation in increasing levels of health and well-being,” says IADSA’s technical and regulatory affairs director, Cynthia Rousselot.

Finland: A vitamin D “pioneer”
IADSA’s Mind the Gap initiative included an in-depth look at Finland’s national health policy, which has given strong advice to maintain healthy vitamin levels through supplementation since the 1950s.

Seventy years ago, Finland’s residents were plagued by vitamin D deficiencies caused by long, dark winters. This resulted in many children developing conditions like rickets and brittle bones. 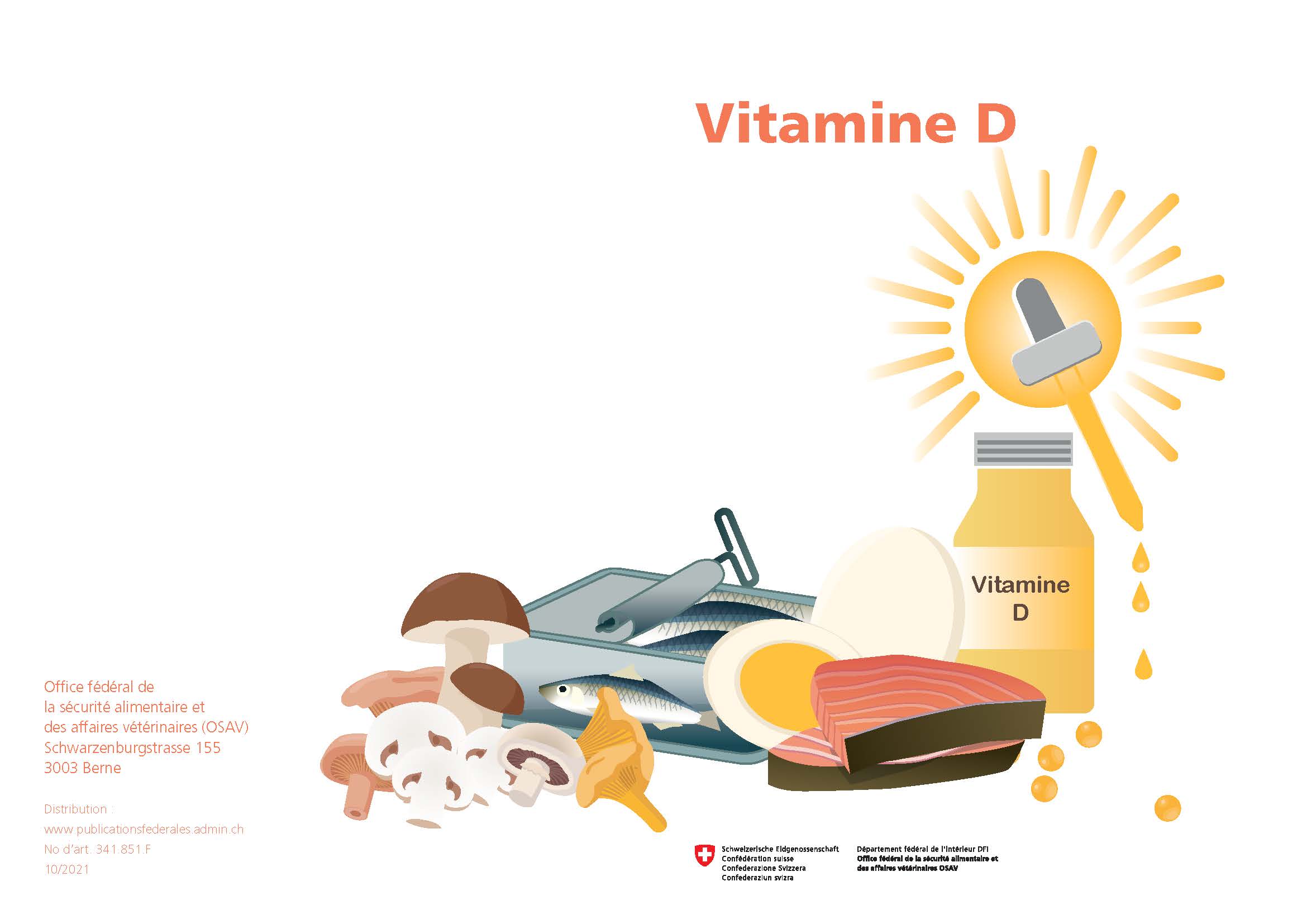 Finland’s long, dark winters mean its population rarely achieved high enough vitamin D levels to stay healthy. The Helsinki government responded by implementing a program to ensure children and babies get enough nutrients through vitamin supplements. This was a massive success, decimating the rate of rickets in Finland.

Inspired by the success of this program, the government went a step further and, in 2003, legally mandated that milk and margarine spreads be fortified with the ingredient. In 2010, the Finnish government upped the required quantity of vitamin D in dairy products.

This resulted in the average vitamin D intake doubling in Finland between 2007 and 2012 for those aged 25 to 74.

Prior to the mandate, only a third of Finland’s residents had proper vitamin levels. By 2011 however, 90% of residents had sufficient levels.

The program was such a success that other countries are reportedly interested in implementing similar fortification rules.

Half the population suffers from vitamin D deficiency
The FSVO highlights that vitamin D is beneficial to bone and muscle health and supports the immune system, dental health, the heart and the brain.

According to the FSVO, about half the population lacks adequate vitamin D levels. To compound this, as people age, their ability to produce vitamin D through the skin falls by as much as 25%.

When vitamin D levels are too low, people can experience hair loss, low mood, poor bone and joint health. Symptoms of conditions like multiple sclerosis can be exacerbated by low vitamin levels.

People with low vitamin D may also develop rickets and be more susceptible to viral infections.

Mushroom ingredient innovators Scelta Inside and MBio have signed a distribution agreement allowing the two companies to cooperate in bringing vitamins derived from the... Read More