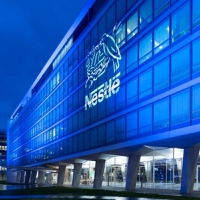 08 Feb 2022 --- Nestlé’s hopes of receiving a health claim related to beta-glucans in cereals’ impact on blood glucose have been dashed again as the European Food Safety Authority (EFSA) doubles down on its verdict that there is insufficient evidence.

In 2021, the EFSA Panel on Nutrition, Novel Foods and Food Allergens (NDA) had initially concluded that the dosage and formats in the studies put forward by Nestlé were not enough to approve a claim. Now EFSA has upheld this opinion.

“EFSA was requested by the European Commission to review its previous findings based on comments received from the applicant [Nestlé]. EFSA concluded that the evidence provided was insufficient to establish an effect on reduction of post-prandial glycemic responses at the doses suggested,” an EFSA spokesperson clarifies to NutritionInsight.

“In spite of the final response, we will continue to improve the nutritional profile of our products by increasing the ingredients and nutrients essential to a balanced diet such as whole grain and fiber, while reducing ingredients like sugar and sodium,” says a Nestlé spokesperson, repeating the company’s stance from last year. 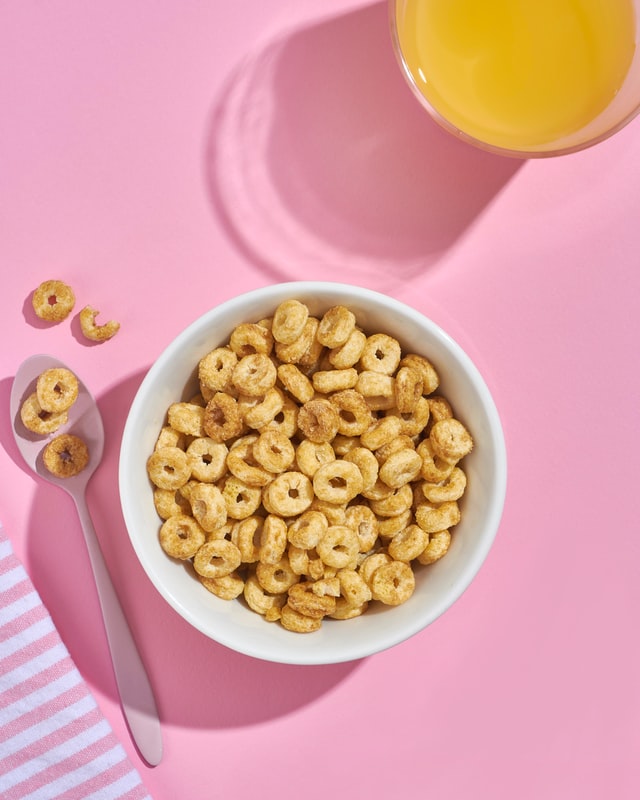 The health claim potentially would have been used on cereal brands like Fitness, Cheerios and Cocoa Puffs.

A question of dosage
In its first EU health claim submission since 2010, Nestlé had argued that the beta-glucans from oats or barley in ready-to-eat cereal manufactured via pressure cooking was connected with a lower blood-glucose rise after consumption.

Notably, a claim on beta-glucans from oats and barley and reduction of post-prandial glycemic responses had already been assessed by the NDA panel in 2011 with a favorable outcome.

The conditions of use proposed in 2011 were that 4 g of beta-glucans from oats or barley for each 30 g of available carbohydrate should be consumed per meal.

However, Nestlé proposed that at least 1.3 g of beta-glucans per 25 g of available carbohydrates in the breakfast cereal should be consumed to obtain the claimed effect.

It argued that the reason for the lower amount of beta-glucans needed is due to the manufacturing process (i.e. the pressure cooking) of these ready-to-eat breakfast cereals.

“While we regret EFSA’s response to our findings on the health benefits of beta-glucans in breakfast cereals, we appreciate the positive feedback whereby EFSA confirmed the validity of the findings of one of our clinical studies and the opportunity to provide scientific comments,” the Nestlé spokesperson reiterates. Nestlé’s comments do not provide evidence that would warrant a change in the conclusions of the NDA panel.

“Insufficient” prior study
Nestlé provided an unpublished 2018 study as evidence of the case. Notably, the submitted health claim application was not for a new claim but for beta-glucans incorporated into a specific food product for which the conditions of use could be lower than the ones previously established.

NDA lists a few reasons why the study is insufficient, including that there was not a clear mechanism why beta-glucans in pressure-cooked cereals exert the claimed effect at lower doses than in other foods, and no replication of the results by another research group in an independent second human intervention study.

Another aspect was the absence of a dose-response analysis. However, Nestlé provided a post-hoc dose-response analysis of the results, showing a statistically significant linear relationship between the dose of beta-glucans and the placebo-adjusted percent reduction in the post-prandial glucose response.

Possibilities for a new application
EFSA notes that although the dose-response analysis was missing from Nestlé’s initial application, it could be submitted in the context of a new application. Ideally, this would also contain additional information to further strengthen the evidence.

“The possible new application would be assessed again by the EFSA NDA panel, taking into account all the evidence that will be submitted and by weighing the evidence. The outcome of this assessment cannot be anticipated,” states EFSA.

Beta-glucan has been the focus of increasing attention, with Lallemand Bio-Ingredients previously arguing it is on its way to becoming as much of a household name as vitamins and omega 3s.

However, Kerry has warned that not all beta-glucans are created equal, following an investigation into its Wellmune ingredient.

US begins inquiry on infant formula shortage, amid calls for monopoly breakup

The US Federal Trade Commission (FTC) is launching a public inquiry on how the infant formula industry has become so concentrated, as New York City has declared a state... Read More

Nestlé Health Science is set to acquire Brazil-based Puravida, expanding its presence across the vitamins, minerals, herbals and supplements segment.

Nestlé’s commitment to end the promotion of formulas for infants from birth to six months of age in all countries by the end of 2022 has been met with... Read More