You are in : All News > Dependent on sex? Probiotics and prebiotics could boost immunity more for girls than boys

Dependent on sex? Probiotics and prebiotics could boost immunity more for girls than boys 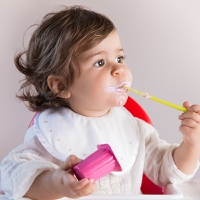 09 Dec 2019 --- Probiotics and prebiotics may impact the microbiome of male infants differently to female infants, according to a study in 28-day-old piglets. A team of researchers from the Universities of Bristol and Reading in the UK found that the piglets produced very different levels of immune cells, antibodies and other immune-associated molecules depending on their sex. Gut health is pivotal for immunity and the female piglets reacted more favorably to the probiotic and prebiotic supplements. The findings could inform improved treatment for immunity disorders in infants that may need to be designed differently for girls and boys.

“Differences in immune development between infant boys and girls is a topic which remains largely unexplored, despite important implications for treating immune-associated diseases. No one has really looked at what is happening in the gut, where the development of the immune system is triggered,” Dr. Marie Lewis, principal investigator and Lecturer in Gut Immunology and Microbiology at the University of Reading, tells NutritionInsight.

“We didn't expect to see such stark differences between males and females, in such young piglets, happen long before puberty. We also didn’t expect to see prebiotics and probiotics having very different effects on immune development between the sexes. Since we are now aware of this sexual dimorphism in immunity in infants, it is perhaps unsurprising that these nutrition interventions, which impact on the immune system, also had very different effects,” she explains.

A healthy microbiome for immunity
The correct development of the immune system is essential in ensuring it responds appropriately to both harmful and harmless stimulation throughout life and this development, even during the first days of life, depends on sex, Lewis highlights. “Although we don’t know why, we know that young females tend to produce a more protective immune response to vaccination than young males. This is important because around 70 percent of the immune system is in the gut and this is also where its development is driven during early life, largely by the resident gut bacteria,” adds Dr. Lewis. 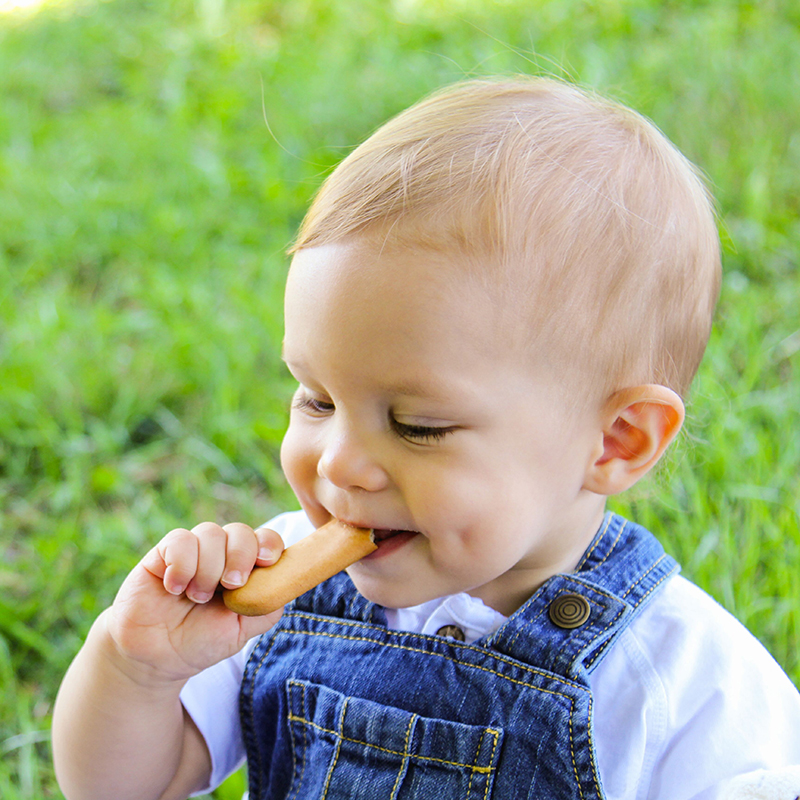 Click to Enlarge Prebiotics and probiotics were found to have very different effects on immune development among 28-day old piglets of a different sex.The study, published in Frontiers in Immunology, contradicts previous evidence suggesting that the difference in immunity begins during puberty. Moreover, the researchers note that the effect of these nutritional interventions can be masked if males and females were looked at all together.

“Piglets are valuable preclinical models for human infants, especially for nutritional studies, and we also show for the first time that probiotics and prebiotics can have different effects on the immune system in male compared to female piglets. For example, the prebiotic inulin significantly increases the number of cells responsible for controlling immune responses, the regulatory T-cells, in male guts but not in female guts,” Dr. Lewis says.

Redesigning interventions
She further notes that the consequence of the study shows that researchers need to rethink how they design and analyze data from nutritional trials in infants. Currently, studies looking at the effectiveness of dietary supplements on the immune system assume that the same thing happens in boys and girls.

“The work raises some really important questions about why this happens. Is it because the levels of the different sex hormones make the immune systems different almost as a side effect, even at this age, or is it because the immune and reproductive systems need to be fundamentally linked during early development?” muses Mick Bailey, Professor of Comparative Immunology at Bristol Veterinary School.

Dr. Lewis continues that this also means that treatments for immune disorders may need to be designed differently for infant girls and boys. “In the future, we could find that specific probiotics or prebiotics are more beneficial for girls, while others could generate better health outcomes for boys. Given the underlying differences in immune development, we identified between boys and girls, taking sex into account could provide a simple means to improve the effectiveness of pharmaceutics and other therapies that act on the immune system,” she adds.

Future research
In a prior study published in 2018, Dr. Lewis found that piglets’ immune systems can be programed very early on. In the study, piglets exposed to an extensive, outdoor farm during just the first day of life retained a regulatory immune environment in their guts even after 28 days of “urban living.” This could be linked to the reduced incidences of allergy development which occurs in children raised on farms.

“Identifying these sex differences in immunity in infants is only the first step. It is likely that interventions other than probiotics and prebiotics could have their effectiveness increased if their sex was taken into account, even in young children,” Dr. Lewis says.

She also notes that there is more research warranted on the nutritional differences between the two sexes and how those influence health outcomes.

“In the future, we may find that a specific nutritional intervention has a positive health effect in one sex, but not the other, whilst the opposite could be true for a different intervention. This could turn out to be a really simple way of improving therapies that act upon the immune system,” Dr. Lewis concludes.

28 Jan 2020 --- Demands for convenience and pleasant delivery are driving the development of íprotein-infused beverages. Tapping into sports nutrition trends, as well as... Read More

27 Jan 2020 --- Following a string of recent takeovers, Nestlé has entered into an asset purchase agreement with Allergan to acquire the gastrointestinal medications Zenpep... Read More

23 Jan 2020 --- The Grain Foods Foundation hopes to inform the development of the first-ever Dietary Guidelines for Americans (2020-2025) to include specific recommendations for... Read More