You are in : All News > Cosmax NBT launches vegan collagen booster for lucrative Asian market 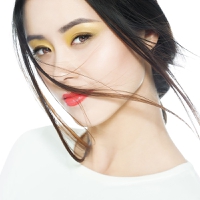 17 Aug 2020 --- As the Asian market for beauty-from-within products continues to grow at lightning speed, R&D is giving traditional ingredients an innovative spin. In this context, South Korean company Cosmax NBT has launched Agatri, an ingestible beauty product touted for its anti-aging, collagen-boosting and skin-improving properties. Moreover, the launch taps into plant-based trends as it is suitable for vegan applications in functional F&B and supplements. Derived from a traditional Asian herb used in medicine, Agatri also boasts wrinkle suppressing and moisturizing qualities.

“Agatri is derived from an Asian native herbal plant. It is suitable for most application forms in dietary supplements, such as soft or hard capsules, tablets, liquid, jelly, gummy and powder,” Suyoung Choi, Functional Ingredient Development Director at Cosmax NBT, tells NutritionInsight.

“Agatri helps maintain skin health while protecting from skin damage caused by ultraviolet rays and moisturizing the skin. By ingesting Agatri, it is expected that the formation of skin wrinkles may be suppressed, while skin elasticity is increased by suppressing the decrease in collagen content caused by ultraviolet rays. Simultaneously, it is able to prevent skin aging by increasing the skin’s moisture ability by increasing the content of hyaluronic acid and collagen in the skin,” Choi notes. 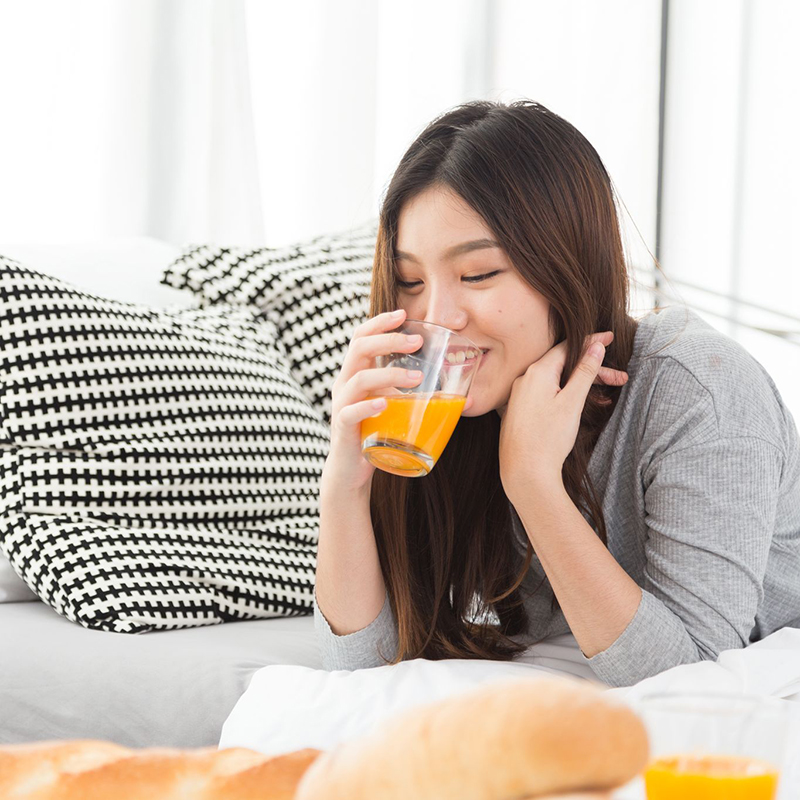 A 2019 Innova Consumer Survey, showed that one in three Chinese consumers opt for F&B that supports physical appearance.Initially, Agatri is set to be launched in South Korea, US and China and then is expected to expand to Southeast Asian markets, such as Indonesia and Thailand. Within Asia, the Japanese market is particularly active, the company notes, based on Japanese consumers’ great interest in appearance and beauty.

The advantage of using natural herbs is that consumers who are on a vegan diet can consume them freely, and it is believed that they have fewer side effects because they are vegetable ingredients, the company says.

Indeed the beauty-from-within space has been growing, even before the pandemic broke out. Ingestible beauty is having a moment and several major players have realized the trend’s potential. This follows Innova Market Insights crowning “Eat Pretty” as one of its top ten trends of 2020. Moreover, according to a 2019 Innova Consumer Survey, one in three Chinese consumers increasingly opt for food and beverages that support physical appearance.

According to Innova Market Insights data, growth in F&B launches featuring skin health claims has risen by 58 percent from 2017 to 2019. Top market categories in F&B and supplements NPD tracked with a skin health claim include Supplements, Soft Drinks, Sports Nutrition, Baby & Toddlers and Snacks (Global, 2019 versus 2015). The fastest growing market category is Supplements, with a CAGR of 26 percent. At its heels are Dairy and Alternatives, Snacks, and Hot Drinks, which each have seen 23 percent growth. Meanwhile, Sports Nutrition has a 15 percent rise (Global, 2015-2019).

However, as the COVID-19 implications cannot yet be fully understood, it remains to be seen how exactly this corner of industry will be affected. NutritionInsight previously reported on the matter. 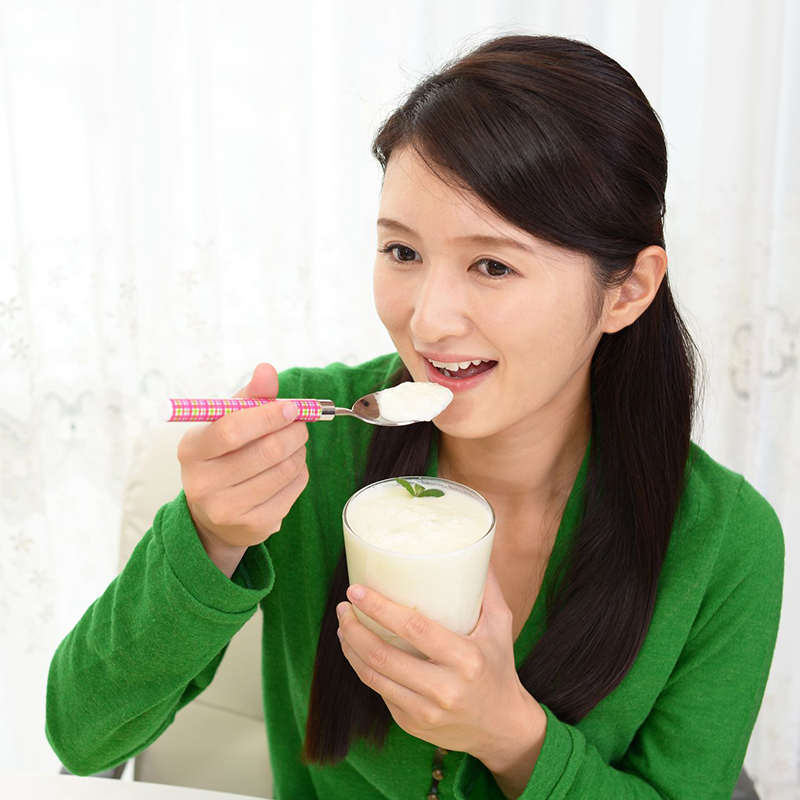 Agatri is an ingestible beauty product touted for its anti-aging and collagen-boosting properties.Agatri has certain differentiation points from existing products in the market. One is its antioxidative effect. “The mechanism of collagen formation in the skin is markedly different from collagen products that dominate the existing skin health product market. Collagen is ingested as an ingredient that makes up the skin, thereby increasing the composition,” Dr. Jinhak Kim, New Technology and Business Manager at Cosmax NBT, tells NutritionInsight.

“On the other hand, Agatri prevents skin aging by removing active oxygen, which is the fundamental cause of skin aging, thereby reducing collagen degradation and increasing collagen synthesis,” Dr, Kim adds.

Regulatory approvals and research on track
Cosmax NBT obtained pre-market approval for Agatri as an individually approved ingredient for Health Functional Food with skin health claims from the South Korean Ministry of Food and Drug Safety (MFDS).  The herb from which Agatri derives has been used by some Asian cultures as a source of medicine and flavor for various foods for a long time. However, the beneficiary properties of this plant on skin wrinkles and hydration had yet to be evaluated in humans.

To further boost clinical backing, the company conducted a clinical study of Agatri to confirm its efficacy in skin health improvement. Seventy-nine healthy women consumed Agatri for 12 weeks in the trial. It was confirmed that Agatri helps reduce wrinkles, increase elasticity and replenish the skin.

As a result of the clinical study, it was confirmed that the density of the dermal layer was significantly increased in the test group ingested with Agatri compared to the control group. The dermis is composed of fiber and matrix components, of which collagen accounts for 90 percent of the dermal layer. By ingesting Agatri, it was confirmed that collagen in the dermis layer reduced by UV rays increased collagen content and the density of the dermis layer increased significantly, improving skin elasticity and wrinkles.

Moreover, 12 weeks after consuming Agatri, it was confirmed that the skin moisture content increased significantly compared to the control group, and the transdermal moisture loss was significantly decreased compared to the control group. This means that Agatri exhibits an excellent skin moisturizing effect by increasing the moisture content of the skin epidermal layer and preventing the loss of moisture in the skin, the company says.

“As the standard of living elevates, outdoor sports activities increase, and as a result, the environment in which skin is exposed to ultraviolet rays increases consumer’s desire and interest in healthy and beautiful skin. Accordingly, there is an increasing desire for the development of functional ingredients for foods that prevent skin aging by inhibiting the decrease of collagen content by ultraviolet rays and increasing the content of hyaluronic acid and collagen,” Choi affirms.

“In the future, using natural or herbal ingredients will proliferate as a trend in ingestible beauty. This means that instead of using animal ingredients such as collagen, hyaluronic acid and ceramide, we will see more natural ingredients. Moreover, cosmetics also take inspiration from inner beauty products. Therefore, supplements and cosmetics will cross-over as well,” Dr. Kim concludes.