You are in : All News > Clutch Cognition CEO: Consumers deserve healthier alternatives to caffeinated functional drinks

17 May 2021 --- The functional beverage market is in need of a “shake-up,” according to Rune Rønhave Laursen, CEO and founder of Danish biotech company Clutch Cognition.

At the end of the month, his company will launch a plant-based brain health drink as an alternative to caffeinated energy drinks that are “omnipresent in e-sports.” The new beverage features select cognition-supporting ingredients from Taiyo, IFF Health, Beneo and Sibelius Natural Products.

In a pre-launch interview with NutritionInsight, Laursen details the consequences of the sports and performance markets’ blurring lines.

While the functional beverage market is increasingly tailoring options toward these demographics, performance nutrition seems to have been developed specifically as sports nutrition, says Laursen.

Many alt-energy drinks are “strikingly similar – if not identical – to sports-related products developed for demanding physical efforts.”

“Let’s face it, the macro-nutritional needs of an office worker and an athlete are miles apart, but both can benefit from proper functional nutrition,” says Laursen. 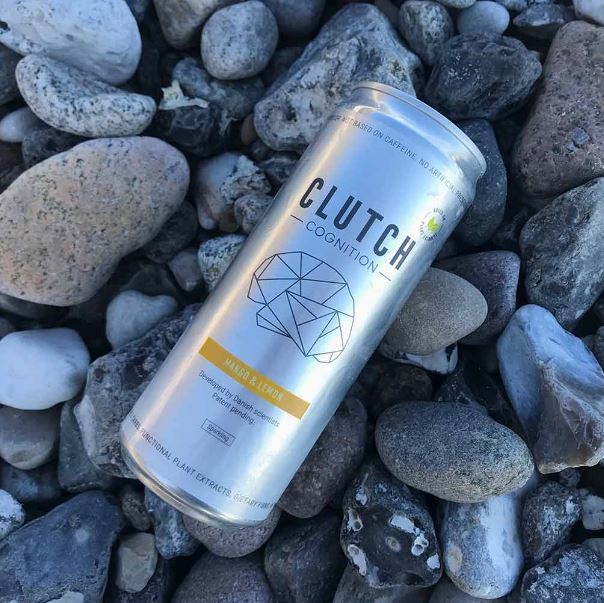 Prominent players such as PepsiCo, Nestlé, Ocean Spray and Eat Beyond have also jumped on the bandwagon.

While Laursen broadly views this development as positive, he expects ready-to-drink (RTD) products offering advanced functionality will be rarer. Many ingredients with good health benefits are incompatible due to heat or pH stability. On the other hand, however, powder products are easy to develop, cheap to manufacture and provide more functional options to choose from.

“Yet because of the convenience factor, we do not foresee powdered beverages ever becoming as mainstream as RTDs,” Laursen maintains.

“We believe functional nutrition pioneers need to hone in on ready-to-eats and RTDs if they want to make a difference and offer meaningful products to the masses.”

Dependent on caffeine for energy?
Sports and performance nutrition is a “vast, rapidly evolving market.” But Laursen flags the vast majority of products are “strikingly similar in composition.”

“There are literally thousands of brands worldwide, with an increasing number of very exciting options. But in regards to functional beverages, why are they pretty much without exception based on caffeine?”

Due to healthy ingredients’ heat or pH incompatibility, Laursen predicts RTDs offering advanced functionality “will be rarer.” Caffeine has its benefits, he acknowledges, but it also has “some significant downsides,” such as headaches, irritability, heartburn and muscle aches, to name a few.

“Considering there are so many other awesome functional ingredients to develop concepts from, we believe consumers deserve other – and for many occasions better – options,” he affirms.

Instead of caffeine, Clutch Cognition contains Sunphenon, a green tea extract produced by Taiyo. It is free from caffeine and epigallocatechin gallate (EGCG), and has a high content of the plant-derived amino acid L-theanine.

NutritionInsight recently interviewed a panel of industry experts who observed that consumers are looking for more natural energy solutions, including alternatives to caffeine through the use of adaptogens.

“Perhaps foods might have a slight upper hand in that you can make savory options, which do not require adding a sweetener.” Sweeteners are “notoriously difficult” to create healthy and clean label products, he notes.

Regardless, Clutch Cognition does not contain artificial sweeteners or preservatives. Beneo-produced Palatinose, one of the drinks’ ingredients, is technically a sugar, but leads to a lower increase and stabilization of blood sugar.

Beneo’s executive board member Andreas Herber flagged e-sports as an up-and-coming important sector for its Palatinose ingredient in an exclusive interview with The World of Food Ingredients on page 74.

A number of firsts
Pioneering a new concept and message can take time, says Laursen, resulting in Clutch Cognition being four years in the making.

The drink also features Sibelius: Sage, a sage extract from Sibelius Natural Products. It delivers cognitive benefits and acts within an hour of consumption. Clutch is the first beverage in the world to include it as part of its patent-pending recipe.

Clutch Cognition also contains Neuravena, a branded green oat extract from IFF Health. It has been clinically shown to improve the performance speed in cognitive tasks and supports concentration, alertness and memory.

More to come
The Clutch Cognition drink is the first product in the company’s “jam-packed” pipeline. “The functionality of our concepts will vary within the cognitive space,” Laursen reveals, listing potential for another beverage, or exploration in food and dietary supplements.

While some plants may have pharmaceutical properties, the company does not aim to create products intended to treat or prevent diseases.

“It is all about creating the ultimate natural functional products for the brain. The scope of our business is to help ordinary, generally healthy citizens of the modern world live smarter and better.”

“We want to offer people appealing, easy-to-use, carefully thought out concepts that can help them be their best self,” Laursen concludes.