You are in : All News > “Blood sugar management matters”: Beneo flags NPD potential for Palatinose amid increased immunity demands

24 Nov 2020 --- COVID-19 has had such a dramatic influence on people’s lifestyles that the newfound emphasis on wellness and immunity is unlikely to go away any time soon. This is according to Anke Sentko, vice president of regulatory affairs and nutrition communication at Beneo, who speaks to NutritionInsight from Food ingredients Europe (FiE) Connect’s virtual show floor.

The company is highlighting the role that its Palatinose can play in addressing blood sugar levels for preventative health care. The isomaltulose is a more slowly released carbohydrate derived from sugar beets and offers a host of benefits.

“In light of COVID-19, we are learning that blood sugar management matters. People might not have been aware of it before – they were just thinking about long-term measures to avoid diabetes, for example,” explains Sentko.

However, in the context of more severe illness progression and mortality rates for people with some of these concerns, the attention is now turning toward the impact of blood sugar levels and immunity.

“Now we are in a situation of talking about prevention when it comes to non-communicable diseases. Younger people are realizing that prevention is already relevant for them today, and not 20 years down the road,” she continues. 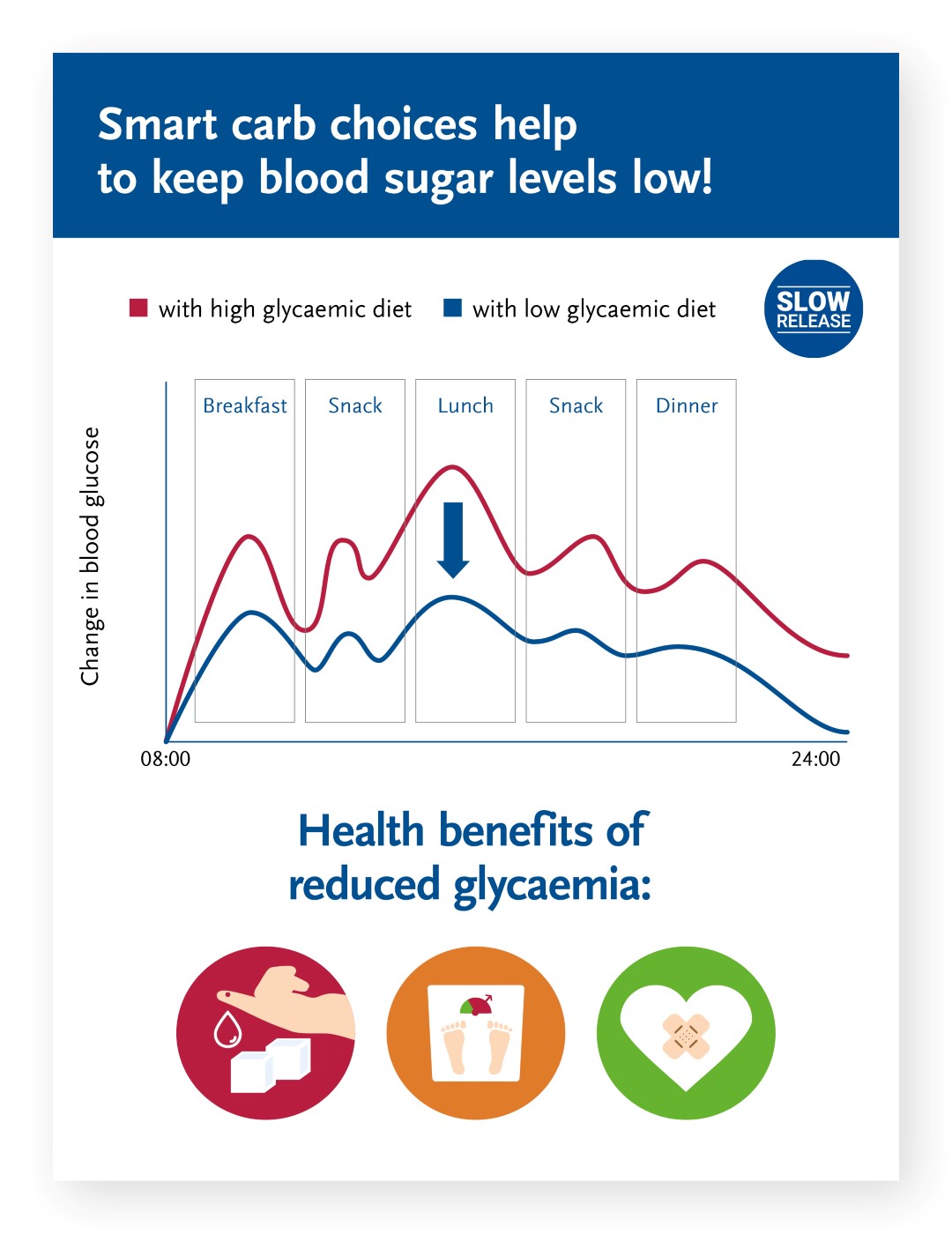 Palatinose can help offer choices with low glycemic indexes, thus smoothing out spikes in blood sugar levels.NPD to catch up
Palatinose has been one of Beneo’s established offerings for over a decade, but Sentko anticipates that its blood sugar management claims may now take off in a new way.

“Blood sugar management claims have existed for quite some time in Europe with relatively low interest, but this is changing. People realize that it is not just for diabetics, and product development will catch up.”

She adds that the regulatory framework is already in place and that the claim is bound to become more attractive.

“Consumers need choices with low glycemic indexes throughout the day. An increase of products with Palatinose in the market will help,” says Sentko.

According to Innova Market Insights, there has been a 14 percent CAGR in F&B launches with isomaltulose between 2015 and 2019. Sports Nutrition is the leading category, followed by Confectionery and Bakery.

Opportunities across categories
Although Palatinose is slightly less sweet than sugar, it has a similar volume and other sensory attributes, which aids reformulation.

It releases its energy slowly, with the digestion process not starting until it reaches the small intestine. This means that the sugar uptake is spread over a longer period and sustained over a softer curve.

Sentko explains that foods with low glycemic isomaltulose can also contribute to the metabolism and burning fat, instead of putting the body into storage mode.

“There is a lot of scientific information around the support of the metabolism with plenty of opportunity for product development. However, people still need to realize that this can appeal outside of a niche corner.”

She notes how Palatinose can even impact elements like mood. A study found that children who consumed Palatinose at breakfast had better moods and memories after three hours than children who ate differently.

By selecting better-for-you-foods rooted in smart nutrition, consumers may be able to postpone or even avoid many non-communicable diseases.

“Even infectious diseases can be influenced by strengthening the immune system,” she notes.

Consumers are taking note, with Beneo’s consumer research finding that 83 percent of global consumers are attempting to eat and drink more healthily as a result of the pandemic.

Meanwhile, nearly two-thirds of European consumers believe that maintaining a healthy diet is very important to contribute to overall health.

However, Sentko notes that with so much new research coming out every day, it can be a challenge to expect professions to wade through everything.

“Therefore, you need to draw attention to the data and science related to the ingredients that you offer. Beneo is investing in its own research and is following the research that others are doing. We communicate this to the world of health professionals, as well as to our customers. This means that there is an increase in knowledge level for all stakeholders.”

Meanwhile, other exhibitors are also placing a major emphasis on gut health and immunity.

Adults with prediabetes who take vitamin D supplements are 15% less likely to develop diabetes, according to a recent review of three clinical trials published in the... Read More