You are in : All News > Chr. Hansen: Strain-specific probiotic use can boost immune health, save billions in sick days, finds study

28 Aug 2019 --- Over two million antibiotic courses could be avoided each year if the US population took probiotics, according to a Chr. Hansen-sponsored study published in Frontiers in Pharmacology. The researchers examined the health-economic impacts of probiotic effects on respiratory tract infections (RTIs). The study finds that a generalized US probiotic intake could save the health care payer between US$784 million and US$1.4 billion through reducing work-day sickness and cutting out the associated loss in productivity. This is encouraging as the burgeoning probiotic trend continues to make waves in the nutrition sector.

“With the increased focus on the human microbiome in media and among health bloggers, there is an ever-growing interest among consumers in having good bacteria,” Andrew Scorey, Senior Vice-President, Human Health at Chr. Hansen, tells NutritionInsight. “As science progresses on the understanding of the effect of good bacteria on a number of parameters – and not least being able to show that it actually works – consumers are getting increasingly interested in boosting their health with natural, documented products at each step of their life cycle.”

“A probiotic is not just a probiotic. It all comes down to the individual strain. We know that Chr. Hansen’s strains LGG and BB-12 are the best documented probiotic strains in the world. Their effect has been demonstrated in numerous studies and also played a huge role in this particular study,” Scorey continues.

An analysis using the probiotic efficacy reported by YHEC predicted a potential saving of US$4.6 million through avoiding 19 million RTI sick days, while the Cochrane results project a saving of US$373 million by cutting out 54.5 million RTI sick days. Additionally, courses of antibiotic prescriptions could be decreased by 1.39 million (YHEC) or 2.16 million (Cochrane). The results may be of particular interest to insurance companies who might feel inclined to recommend that their clients take probiotics to reduce the number of sick days, notes Scorey.

“This study builds on independent clinical trials and translates the clinical findings into cost and impact on primary health care. The results present a very strong case for probiotics. We will continue to build on these findings, looking closely into how specific strains can support this health area. As a result of this study, we now have a new simulation model that will provide us with new ways to work with data in future studies,” adds Adam Baker, Senior Manager, Human Health Development at Chr. Hansen. 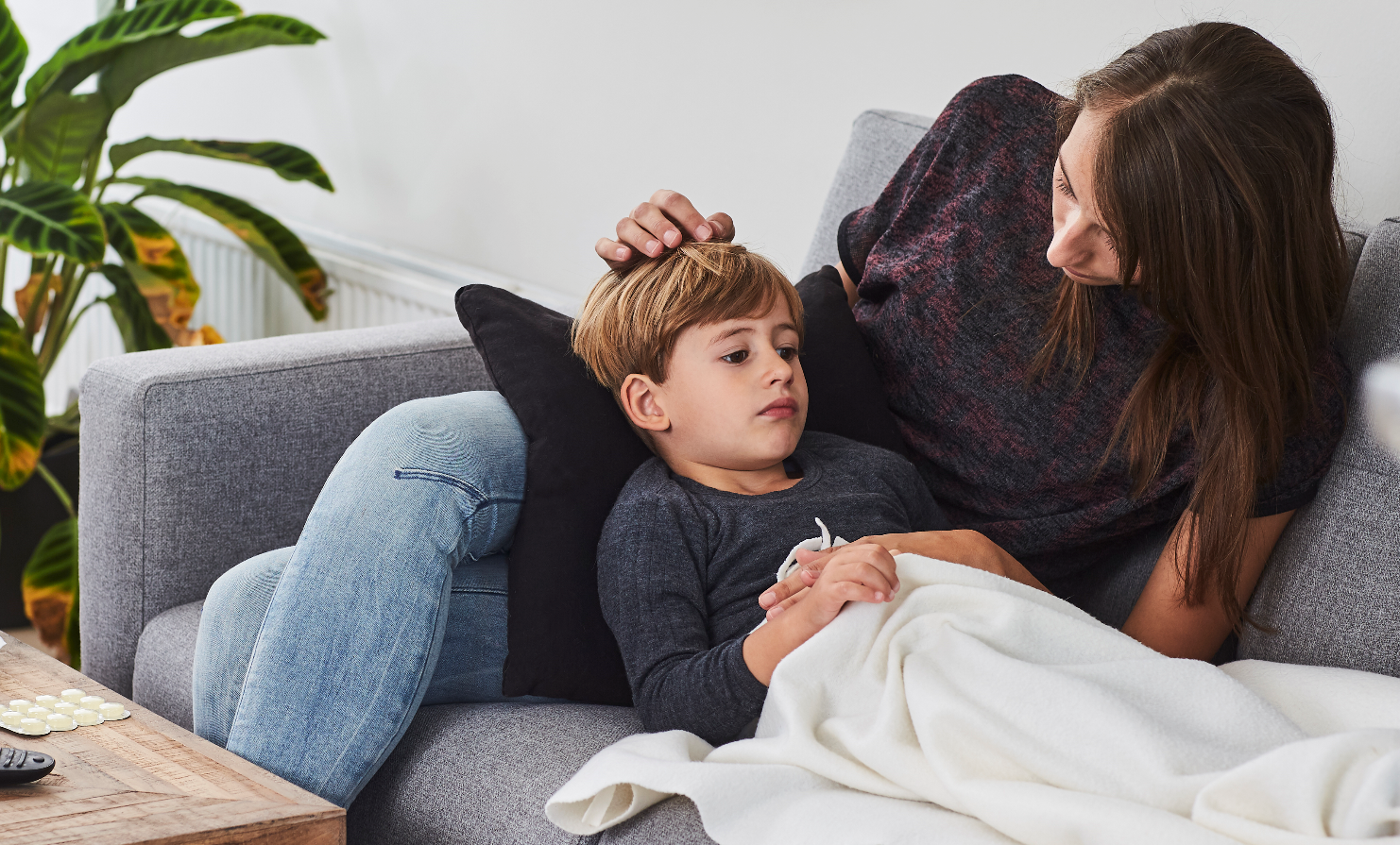 Increased probiotic usage could also help to cut down on antibiotic usage.Nothing to sneeze at
Previous studies have shown that taking certain probiotics is correlated with reducing the incidents, duration and severity of flu-like sickness, as defined by having a fever of at least 100°F (37.8°C) and a cough or sore throat. There is an average of 33 million annual symptomatic cases in the US, accounting for an estimated yearly US burden of US$11.2 billion. Scorey notes that it is difficult and probably meaningless to determine whether the probiotics work by addressing symptomatic issues or the disease itself.

Additionally, it is important that consumers are properly educated about probiotic benefits being strain-specific, says Scorey. “Consumers should always look out for if the probiotic species they wish to buy are actually strains that have been studied well in terms of a specific documented effect.”

Increased probiotic usage could also help to cut down on antibiotic usage, of which one in three prescribed to treat flu-like sickness in the US is thought to be redundant. The study found that courses of antibiotic prescriptions could be decreased by 1.39 million (YHEC) or 2.16 million (Cochrane). Unnecessary prescriptions are driving antibiotic resistance, which, according to the World Health Organization, is one of the biggest threats to global health, food security and development today. Additionally, it is expected to exceed cancer as the leading cause of death by 2050.

“We already know that the overuse of antibiotics can cause bacteria to become resistant, meaning current treatments will no longer work. This study provides further evidence of how probiotics and ‘good bacteria’ can respond to some of the world’s biggest challenges,” notes Scorey.

“The future looks bright for some probiotic strains as we are continuously becoming better and more precise in demonstrating their effect. We are experiencing that people are demanding proof that it actually works and that is worth their money. This type of study helps driving this,” Scorey continues.

Probiotics have also been linked with having positive benefits regarding other conditions, including chronic disease. A recent study found that a high-fat diet can weaken the gut immune system and lead to insulin resistance and, ultimately, diabetes. There are also everyday applications, with ZBiotic’s new hangover-alleviating probiotic encouraging consumers to “drink like there’s tomorrow.”

The venture into the human microbiome is driving a strong future for well-documented probiotic strains, which will separate out from the generic market, notes Scorey. “A generic term like ‘probiotic’ will lose its meaning as people are gradually beginning to understand that it boils down to documented strain-specific properties and effects.”

Chr. Hansen is a global, differentiated bioscience company that develops natural ingredient solutions for the food, nutritional, pharmaceutical and agricultural industries. At Chr. Hansen we are uniquely positioned to drive positive change through microbial solutions. We have worked for over 145 years to enable sustainable agriculture, better food and healthier living for more people around the world. Our microbial and fermentation technology platforms, including our broad and relevant collection of around 40,000 microbial strains, have game-changing potential. Matching customer needs and global trends we continue to unlock the power of good bacteria to respond to global challenges such as food waste, global health and the overuse of antibiotics and pesticides. As one of the world’s most sustainable companies, we touch the lives of more than 1 billion people every day. Driven by our legacy of innovation and curiosity to pioneer science, our purpose – To grow a better world. Naturally. – is at the heart of everything we do.