14 May 2021 --- This week in nutrition news, Chr. Hansen and Nestlé laid their year-long HMO patent dispute to rest, with both parties withdrawing their respective litigations and oppositions. Also, Progress Biotech received EU approval for the use of its algal oil in infant formula. In research strides, Giellepi received clinical evidence that its diosmin alleviates leg pain.

In brief: Business news
Chr. Hansen and Nestlé have agreed to settle their patent dispute relating to the production of human milk oligosaccharides (HMOs). In October 2020, Chr. Hansen acquired Jennewein Biotechnologie, including a strong HMO patent portfolio and several litigations related hereto. In January 2020, Jennewein requested an injunction at the courts of Mannheim, Germany, against Nestlé’s sale of its infant formula products containing HMOs from a third party supplier believed to be infringing several of Jennewein’s patent rights. Chr. Hansen is now withdrawing the ongoing litigation, with Nestlé also withdrawing the pending oppositions against the disputed patent rights. The two companies agreed not to disclose any further details of the settlement agreement.

Progress Biotech has received EU approval for the use of its high-DHA algal oil as a novel food for infant formula. The company and its partners consider this EU approval confirmation and recognition of the “uncompromised approach to quality and service” enabling it to deliver high-quality products to the market. The recent regulatory increase in the specified content of DHA in infant formulas by the EU is expected to significantly boost demand for DHA in the EU and beyond, says the company.

The American Herbal Products Association (AHPA) is requesting the US Fish and Wildlife Service (FWS) to remove artificial-shade grown American ginseng (Panax quinquefolius) from that species’ listing on Appendix II of the Convention on International Trade in Endangered Species (CITES). The Ginseng Board of Wisconsin (GBW) also submitted comments to FWS to make the same recommendation and request. In its comments, GBW identified numerous examples of plant species listed in CITES Appendix II in which cultivated populations of those species are completely exempted from CITES’ provisions, with or without certain specific conditions.This is the first product line extension for Chlorophyll Water.

In brief: Launches and releases
Chlorophyll Water has launched Chlorophyll Water Drops: Super Concentrate Liquid Chlorophyll. These chlorophyll drops are fortified with vitamin A, B12, C and D3, the pH balancing power of electrolytes, the body-regulating (producing positively charged ions) benefits of potassium and the antioxidant capability of sea trace minerals for maximum hydration and performance. The drops come in 120 servings per 4 fl oz glass bottle.

Personalized vitamin and supplement subscription service Nurish by Nature Made launched the Wellness from Within initiative, a new campaign aimed at challenging current health and wellness stereotypes. As part of the initiative, Nurish aims to ensure diversity in the brand’s partners, content, casting and campaigns across body type, race and gender. The campaign coincides with the rollout of a brand new look and feel for Nurish, which has also partnered with several influencers to share their individual experiences on what “Wellness from Within” means to them. Brand ambassadors include Katie Sturino, founder of body care brand Megababe, and Andy Mathis, registered dietitian nutritionist and blogger of Beautiful Eats & Things. 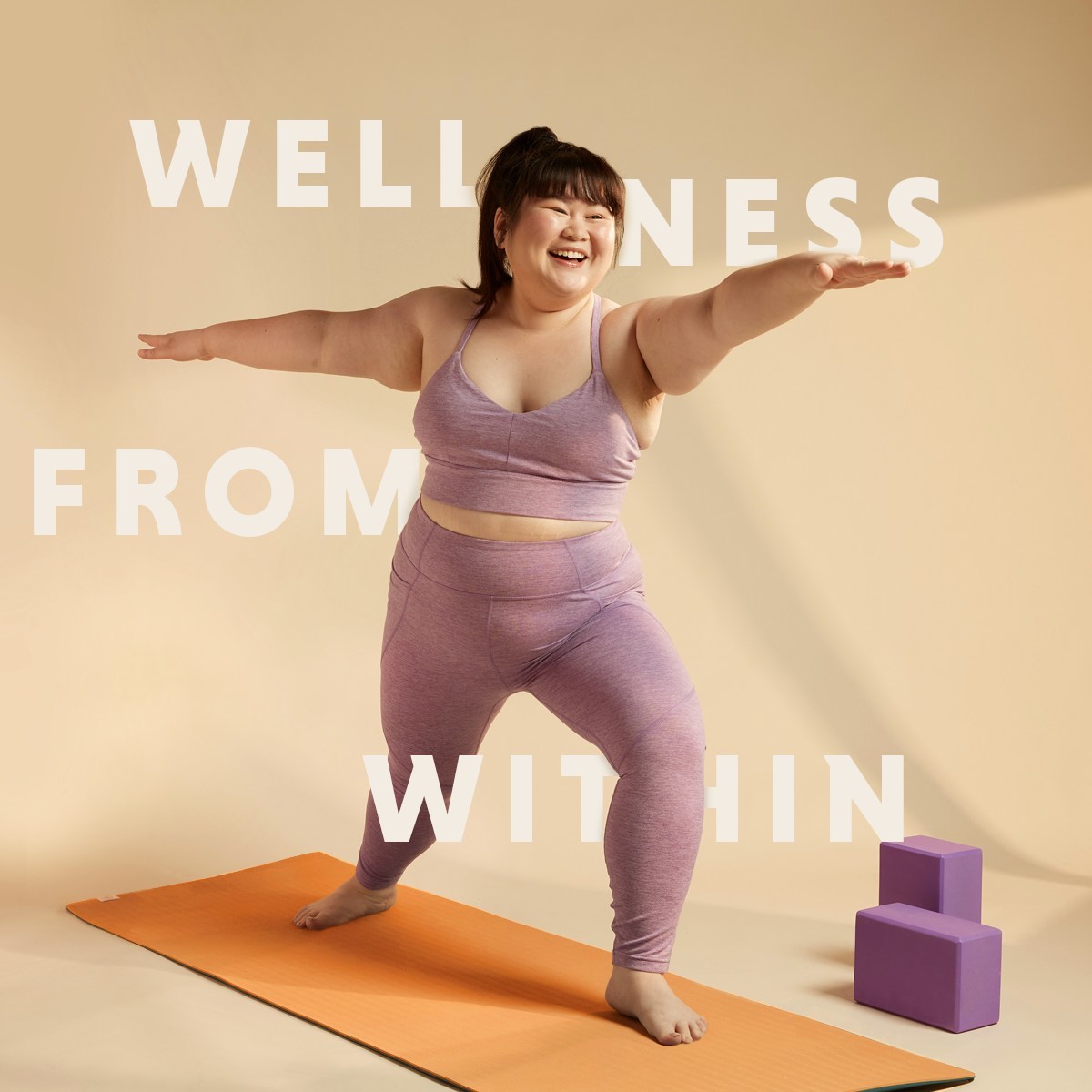 Nurish by Nature Made is embracing a more inclusive definition on wellness.

Vegetarians appear to have a healthier biomarker profile than meat-eaters. This is according to a new study examining over 166,000 UK adults, being presented at this week’s European Congress on Obesity, held online this year. The findings apply to adults of any age and weight, noting vegetarians are also unaffected by smoking and alcohol consumption.  Biomarkers can have bad and good health effects, promoting or preventing cancer, cardiovascular and age-related diseases, and other chronic conditions, and have been widely used to assess the effect of diets on health. However, evidence of the metabolic benefits associated with being vegetarian is unclear.

Fasting diets could negatively impact the health of future generations, according to new research from the University of East Anglia (UEA) in Norwich, England. The scientist found that fasting increased the lifespan of roundworms and it also improved offspring performance in terms of reproduction, when offspring themselves were fasting. However, fasting reduced offspring performance when the offspring had access to unlimited food. This detrimental effect was evident in grand-offspring and great-grand-offspring.

In brief: Appointments
Eagle Genomics has announced the appointment of three US-based advisory board members to its global panel to help shape the next phase of its growth internationally. Kelly Huang is co-chair of Boardroom Ready at Women In Bio, an organization of professionals committed to promoting careers, leadership and entrepreneurship of women in life sciences. Jim Frates is chief financial officer (CFO) at Amylyx Pharmaceuticals and previously spent 23 years as CFO at Alkermes. Finally, Joshua Anthony is founder and CEO of personalized nutrition start-up Nlumn.

By Benjamin Ferrer and Anni Schleicher

Cost explosions on the horizon? Industry warns of inflation rampage in 2023 as energy prices bite

Record high energy prices project a shadow of a cold winter and a somber 2023, where inflation will persist and potentially increase in less energy-secure countries like... Read More

Campaigners are naming some of the world’s top multinational food companies in a report revealing items high in fat, salt or sugar (HFSS) are often mislabeled as... Read More