You are in : All News > Changing Markets Foundation slams greenwashing tactics over krill oil fishing, urging a moratorium

11 Aug 2022 --- A damning report by the Changing Markets Foundation is accusing the krill oil industry of greenwashing consumers and using marketing techniques to cover up the ecological impact of their operations. According to the authors, krill harvesting in the Antarctic may accelerate the effects of climate change in the region and around the globe.

The remaining companies were unable to comment in time for publication.

“This small green label ‘certifies’ that the krill was caught using the Aker BioMarine ‘eco-harvesting method’, which is a fishing method developed and patented by Aker BioMarine that allows fish to be caught continuously without needing to retrieve the nets. The promotional video on the website informs the viewer that this method prevents bycatch.” 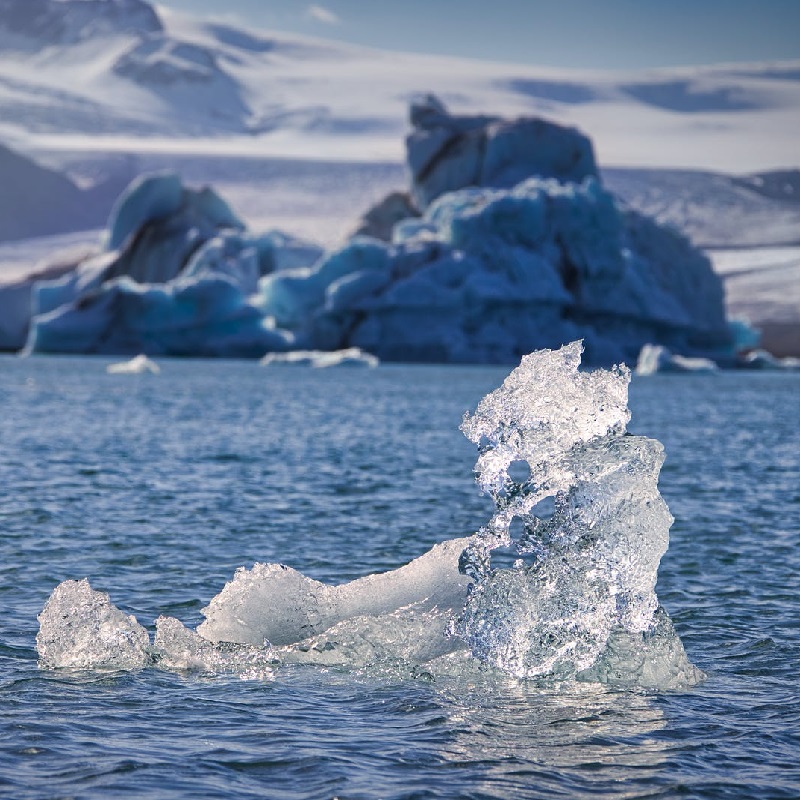 The report states that continued harvesting of krill in the Antarctic will accelerate climate change.
According to the report Antarctic krill crustaceans are currently being harvested at an unsustainable rate. Nonetheless, Skogrand retorts “we are sustainably harvesting from a biomass which is in fact, hugely abundant.”

“We respect that there are different opinions on how Antarctica should be managed, and because we operate in Antarctica, we are scrutinized,” says Skogrand.

“The problem with Changing Markets narrative is that it may push consumers toward products and fisheries that are fully exploited and way poorer managed, with less scrutinized value chains and much lower transparency than the krill fishery,” he notes.

The report however describes industry players that fish krill, as well as corporate actors further down the supply chain that sell krill-based products and use common tactics to greenwash their products. “These tactics – often drawn from the ‘delay, distract, derail’ corporate playbook – hide the truth about the sustainability of krill.”

Questionable certifications
The authors state that the krill-harvesting sector also tends to “hide behind” various certifications, such as the Marine Stewardship Council (MSC) and Friend of the Sea (FOS).

The report counters MSC’s certification. It says that it “fails to take into account the effects of climate change and the impact of the fisheries as a whole on predators, and ignores our limited understanding of krill’s life cycle and its importance to the Antarctic food web.”

“We don’t mind being challenged. Our NGO stakeholders often challenge us, this is what makes us better and improves the sustainability of our operations,” Skogrand continues. “But here is the thing, Conservation of Antarctic Marine Living Resources’ (CCAMLR) Scientific Committee has concluded that krill harvesting has been managed in a precautionary manner and does not concede that there are local scale effects of krill fishery.”

The report states that the CCAMLR “has repeatedly failed to reach a consensus on more protective measures for krill and local ecosystems.”

Pål Skogrand from Aker BioMarine says that they worry that such reports may push consumers toward less managed fisheries.
The authors note that what is being harvested in the Antarctic is only 1% of the biomass total. Their worry is that, with the possible effects of ocean acidification on krill larvae and the continuing loss of habitat, it may be impossible to know how these factors will affect krill populations in the coming decades.

“If fishing continues at the same rate, we are likely to see krill and predators that feed on them negatively impacted in the future,” Nodzenski stresses. “What makes matters worse is that fishing activities in the past decade are intensifying. Only five countries and a total of about 12–14 vessels, are involved in krill fishing in the region, with Norwegian company and market leader Aker BioMarine taking 65% of the catch in 2021.”

In light of this, they are calling for “an immediate moratorium on krill fishing.” They are also calling for retailers – namely, Carrefour in France and Spain, Lidl in Spain and Germany, Aldi Nord, Kaufland, Edeka, Intermarché, Mercadona, Leclerc, Asda, Dia, Sainsbury’s, Tesco and Marks & Spencer – to stop stocking krill-based supplements and farmed seafood fed on krill meal.

They are also asking consumers to cease using these products. Aker BioMarine, however, does not think such action is necessary. “On the contrary, krill is a future resource for food production and health promoting nutrients,” says Skogrand.

Climate change a danger?
The report asserts that the fishing of Antarctic krill may have a climatic effect on the region, noting that the krill remove up to 23 million tons of carbon from the earth’s atmosphere each year. It notes that temperatures in the southern peninsula, where the fishing takes place has risen 2.7 C since the 1970s – a number it reports is five times the average global warming rate.

Moreover, it states that sea ice coverage and water temperature may be a factor in the density of krill biomass, citing the latest Intergovernmental Panel on Climate Change report [note: 3000pgs/400Mb file] which found that changes in these factors are already affecting Antarctic krill stocks.

“As an industry leader, we have always considered it vital to protect the krill biomass as well as the many species that ultimately depend on krill as a food source,” affirms Skogrand. “Our business depends on a stable and healthy krill biomass.”

“We are a transparent company with a strong sustainability track record,” he continues. “We don’t need to greenwash, cover up our practices or spin some narrative: we let the Commission for the CCAMLR’s science and precautionary management of krill and the independent and well documented MSC certification of our fishery speak for itself.”

“It is now very clear that climate change is impacting krill, and that fishing activities exacerbate the existing threats from climate change,” explains Nodzenski. 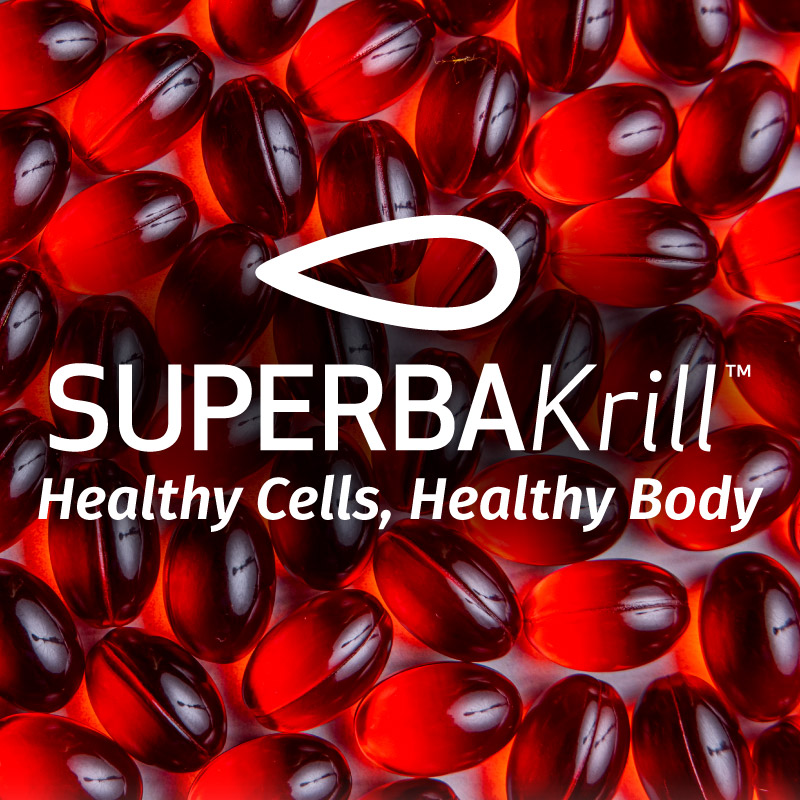