You are in : All News > Celiac disease proponents urge landmark policy shift labeling gluten as major food allergen in US 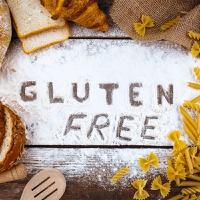 21 Sep 2022 --- Celiac disease campaigners are calling for US policymakers to name gluten as a major food allergen, requiring that it be clearly labeled on all packaged foods. Celiac disease is a potentially life-threatening food allergy that exhibits adverse health effects following gluten ingestion.

The policy objective is outlined as having the potential to reduce the treatment burden, food insecurity and diet-related disease for millions living with the autoimmune disorder. It is currently not a requirement to label gluten on packaged foods in the US.

The policy recommendation was communicated as part of the newly issued Bari Report, jointly published by Bari Consulting Group, Celiac Journey and Instagram influencer @GlutenFreeFinds_pa in advance of the upcoming White House Conference on Hunger, Nutrition and Health on (September 28).

This recommendation aligns with the “White House Conference Pillar #2, Integrate nutrition and health: Prioritize the role of nutrition and food security in overall health, including disease prevention and management, and ensure that our healthcare system addresses the nutrition needs of all people.” 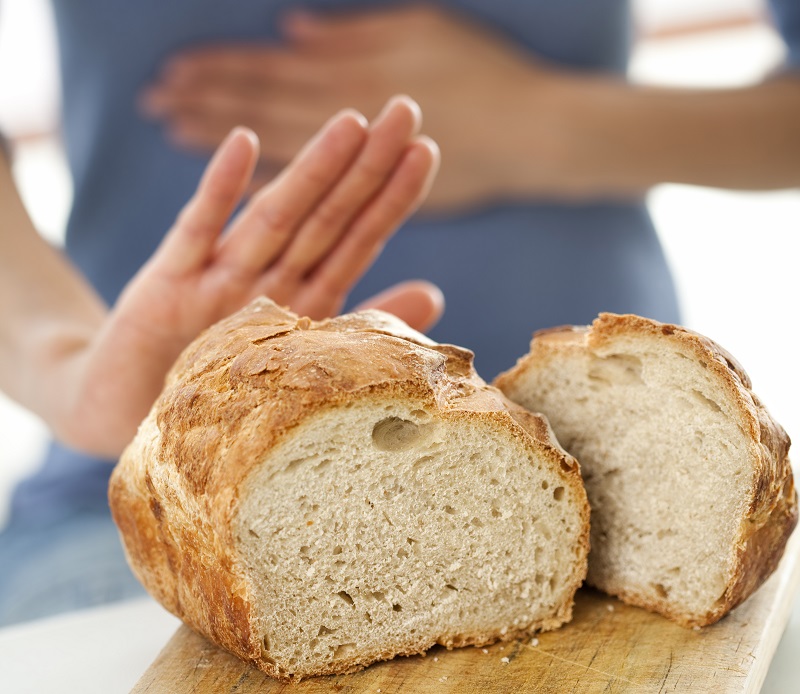 It is currently not a requirement to label gluten on packaged foods in the US.Celiac Journey is requesting a seat at the table at the White House Conference for patients to  share the experience of living with celiac disease.

Food insecurity happens every day for celiac disease patients because of the constant threat of cross-contamination with gluten. Notably, 80% of foods contain gluten and gluten-free food often comes with a high price tag.

The committee behind the new policy recommendation based its conclusion on three assessments of allergen criteria – prevalence, severity and potency.

The Bari Report and its policy objective for the White House Conference were also informed by many of the 1,576 public comments submitted to the FDA over the summer.

The panel recommends that cereals containing gluten should be listed as priority allergens. These include wheat and other Triticum species, rye and other Secale species, barley and other Hordeum species and their hybridized strains.

Intricacies of gluten intolerance
Gluten is a protein complex present in wheat, rye and barley cereals. It gives dough its elastic structure, allowing loaves and rolls to be baked into various forms while staying flexible and crusty. When combined with preservatives, it also extends the shelf life of bread at room temperature. 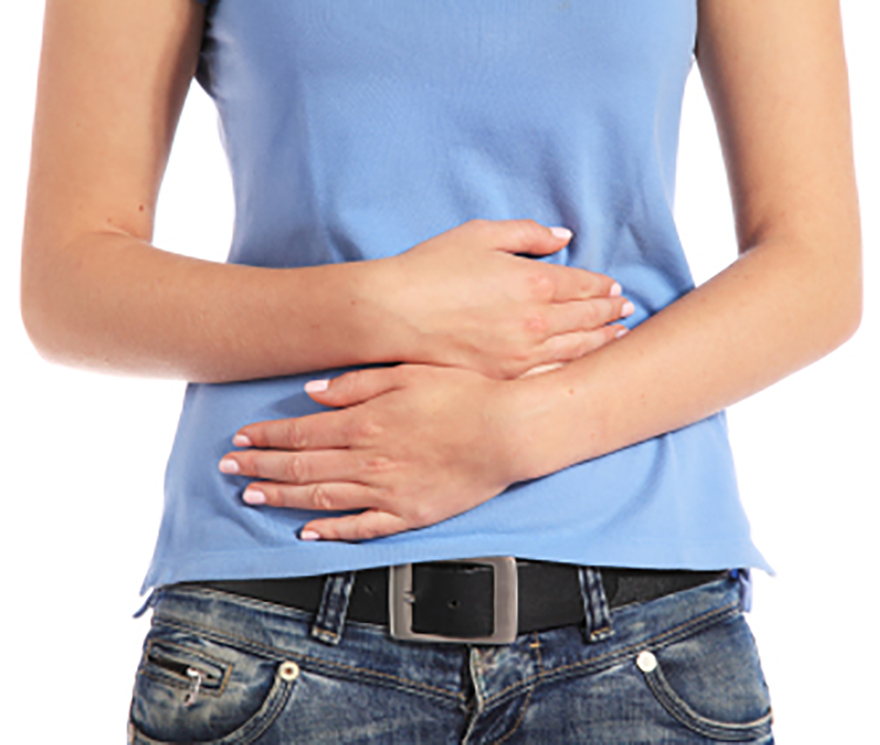 Gluten is a protein complex present in wheat, rye and barley cereals.Gluten intolerance has spread globally and gluten-free products are becoming increasingly popular. Distinct markers in the blood of people with celiac disease have been detected within a few hours of gluten being consumed, according to research by specialists in the field.

The disease is also linked to certain microbial transglutaminase, a bacterial enzyme heavily used as a food binder in the industrial processing of meat, dairy, baked and other food products.

A separate study published in Jama found that children with celiac disease predisposition are more likely to have the disease if they consume large amounts of gluten.

Conscious reformulation strategies
An endemic issue is that most gluten-free products on the market fall short of consumers’ expectations in terms of appearance, aroma, flavor and durability. However, there have been notable tech-driven advancements in gluten detection, making it simpler for food companies to correctly label products and avoid cross-contamination.

Among the latest developments in celiac-friendly food formulation, a bakery recipe combining chickpea flour and psyllium has been developed by the Federal University of São Paulo, Brazil, which is touted as functioning similarly to wheat-based dough.

Earlier this year, Lantmännen Biorefineries launched its gluten-free wheat starch from autumn wheat harvested in Sweden. As a fine white powder with a neutral taste, when cooled down, it forms consistent and firm gels and contains less than 0.35% protein. It is also non-soluble in cold water and hot welling.

Additionally, research has found it possible to produce gluten-free wheat using modern biotechnology. Scientists found that the gene-editing tool CRISPR/Cas9 – which can remove “toxic” epitopes from the gluten protein – may also be viable to produce gluten that does not trigger autoimmune responses in celiacs, meaning that baked products may be safely consumed without sacrificing gluten’s unique characteristics.