You are in : All News > Calls to change RUTF formulations after study shows increased DHA improves cognition in malnourished children

04 Nov 2021 --- A nutritional supplement with an added omega 3 fatty acid can improve cognition in severely malnourished children, according to a US study which says the findings can change global policy.

Children’s neurological abilities were also improved when linoleic acid (a polyunsaturated omega 6 fatty acid) was reduced, along with the increased DHA.

“We think the therapeutic food should be reformulated and standardized to include DHA and reduced omega 6. All children are entitled to our best efforts to reach their neurocognitive potential,” the study’s senior author, Mark J. Manary says.

The scientists are planning to advocate for improvements in the formulation of RUTFs distributed worldwide and are slated to discuss this with the international food safety organization Codex Alimentarius.

Manary and his colleagues plan to call for all RUTF to be made with reduced amounts of omega 6 fatty acids and enhanced with DHA.

The researchers will also present their findings to the World Health Organization on November 8 and 9, as it establishes international guidelines for the treatment of malnutrition and other diseases.

“Our goal is to change global policy. These children deserve nothing less,” Manary highlights. 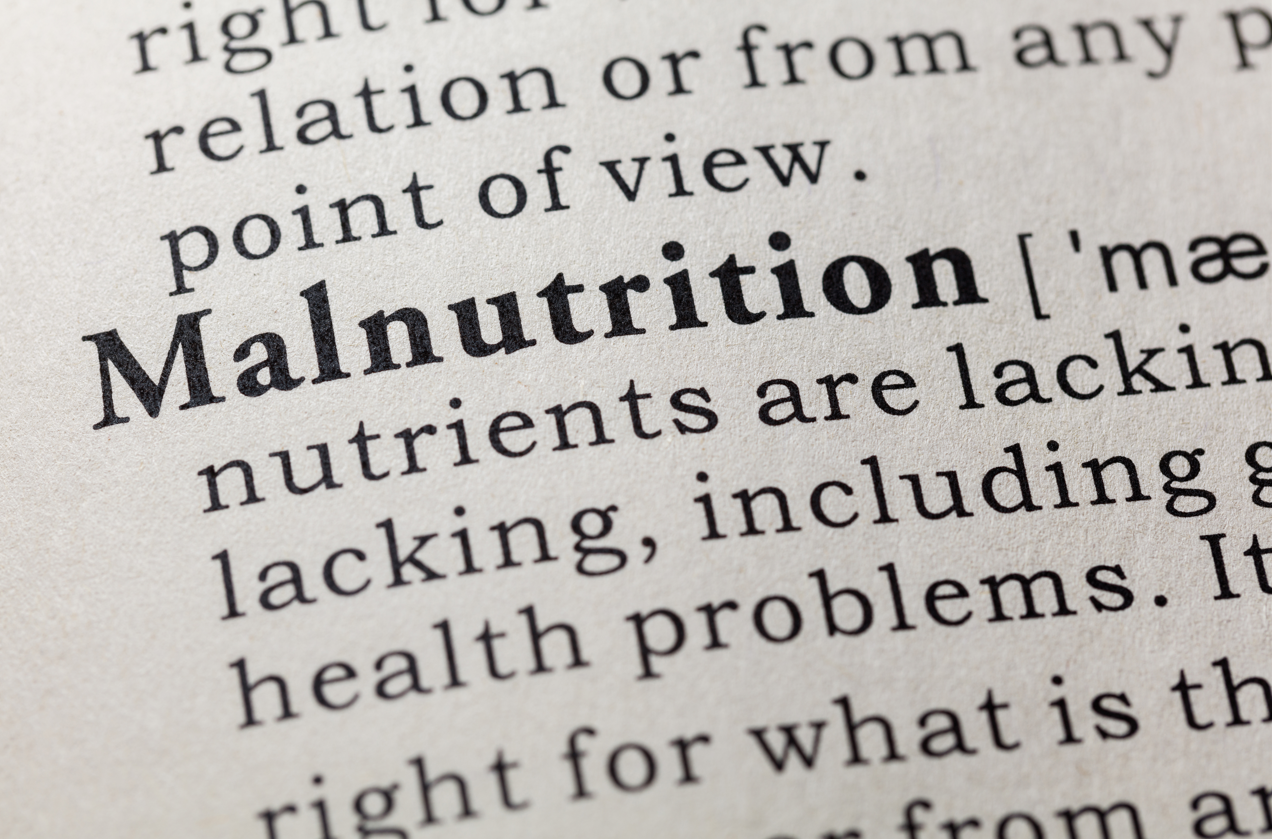 The research may impact the future of RUTF contents.

Cognitive effects linger
The study, which was published in The American Journal of Clinical Nutrition, involved 2,565 children in Malawi. The children were aged between six months to five years old and diagnosed with uncomplicated severe malnutrition, meaning they were severely malnourished but still had good appetites and were not hospitalized.

Six months after treatment ended, the researchers compared cognition in the malnourished children.

“It’s fantastic news in the sense that the DHA-enhanced therapeutic food could restore malnourished brains better than before, and those benefits can stick for six months to a year or more,” Manary notes.

According to the study, cognition was superior in the children who received the therapeutic food with additional omega 3 and DHA when compared with the other two groups.

“Their scores were higher across the board. We noted an improvement that was 22% greater than in those who received the standard ready-to-use therapeutic food,” Manary states.

“For half of the children, cognition is completely restored, but without low omega 6 plus DHA, severely malnourished children would be 10 IQ points below average,” he adds.Added DHA was found to improve cognitive function.

Tackling malnutrition
The RUTF used in the study was developed almost 20 years ago by Manary himself as part of an effort to tackle severe malnutrition using a peanut butter-based food fortified with micronutrients to restore body and muscle mass.

Globally, more than 16 million children under the age of five suffer from severe acute malnutrition, the research notes.

The condition is a form of starvation that primarily affects children from impoverished areas of Africa and Asia and causes excessive thinness or swelling of the body while also compromising organ systems, including the brain.

The Food and Agriculture Organization of the United Nations earlier this year told NutritionInsight that malnutrition needs a multifaceted approach. It also flagged concerns that COVID-19 would exacerbate African malnutrition issues.

According to Manary, DHA constitutes 10% of the brain matter and is the most important nutrient for the brain.

“Adding it to the therapeutic food along with reducing omega 6, which is antagonistic with omega 3, boosted cognition in starving children,” Manary notes.

The importance of DHA has been noted in research that found DHA supplementation during pregnancy may prevent high blood pressure in early childhood.

A separate study using DSM’s DHA found that a daily dose of the ingredient during pregnancy was linked to decreased risk of preterm birth.