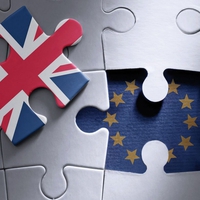 22 Dec 2020 --- Israel-based Galam is targeting the UK sweeteners market, as the imminent Brexit presents opportunities for “tariff-free goods.” Itay Vilder, vice president of global sales at Galam, tells FoodIngredientsFirst how Brexit trade deals with the EU and Israel may impact the sweetener and fiber ingredient markets.

“There are voices in the UK that are calling to use Brexit as an opportunity for faster and more aggressive sugar reduction policy. As a manufacturer of sugar alternatives, Galam hopes to benefit from this trend,” Vilder states.

“In addition, Galam is manufacturing the products in Israel, which already signed a free trade agreement with the UK. Europe and other countries that are supplying sugar alternatives to the UK haven’t signed trade agreements yet and this might lead to high import taxes on their origin,” he adds. 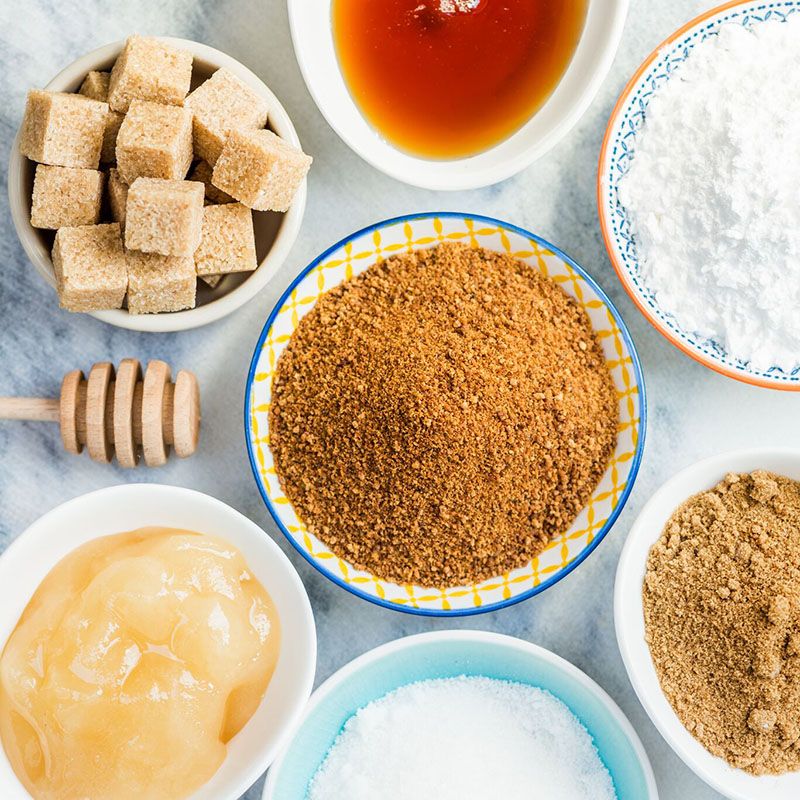 “The competitive edge of Galam in the UK market will be strengthened thanks to the free trade agreement between Israel and the UK, and the uncertainty concerning other trade agreements,” he details.

Galam has been supplying fructose to the UK market for many years, and this year Galam has started to produce GOFOS – a sweet soluble prebiotic fiber, which is a viable alternative to inulin.

“To answer increasing demand from the UK market in a short notice, Galam has moved hundreds of metric tons from Israel to Galam warehouses in its subsidiaries in Germany and Spain for faster lead time,” Vilder affirms.

However, the extensive use of sweeteners is worrying some experts who have called for stricter regulation.

Ready for Brexit?
Imported dietary fibers and sweeteners are widely used in the food industry and this is not an exception for UK food manufacturers.

“What is indeed an exception is the unique position of the UK food manufacturers considering the final stage of Brexit as of January 1, 2021,” Vilder notes. “There is a consensus within industry that global trade will be greatly affected.”

“After millions of pounds, words, articles, opinions, and more, the UK and EU are not going to sign a new free trade agreement (FTA),” Vilder comments. 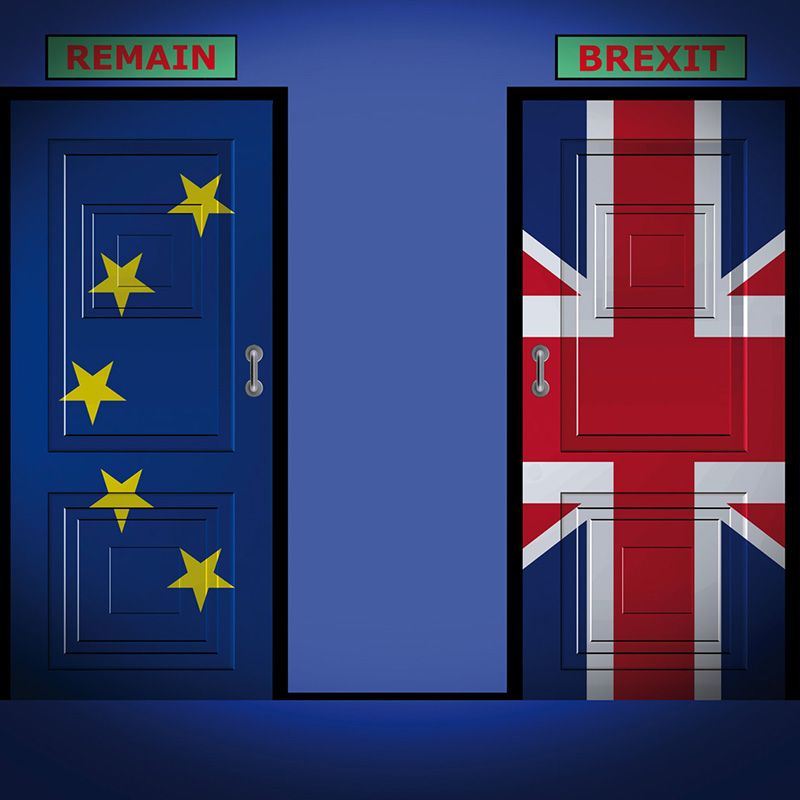 Click to EnlargeBrexit presents opportunities for “tariff-free goods,” such as for sweeteners and fibers, depending on FTAs.

A no-deal scenario between the UK and EU puts UK manufacturers in a very sensitive position and exposing those who did not prepare for that, for significant cost increase, delays in raw materials arrivals and shortage of raw materials for their production, he further explains.

A changing European trade map
In a nutshell, Vilder says the trading world for UK manufacturers and importers is about to change, splitting sharply between countries that already signed new FTA with the UK and those countries that have not.

Importing goods from the EU (or any other country that do not have new FTA with the UK) means new trading conditions, high import taxes and big uncertainty regarding the future.

“The implication of these conditions on the UK food manufacturers cannot be overstated.

Sweeteners, dietary fibers and starches sourced from the EU may suddenly be exposed to new tariffs,” he warns.

“In the best case scenario, it risks a company’s competitive position in the processed food market, while in the worst-case scenario, it could even compromise their ability to fulfill their commitments for their existing customers.”

Another implication of industry’s concerns regarding the day after Brexit following January 1 is reflected in the current situation at UK ports, he notes.

“For example, in Felixstowe Port, there are already thousands of containers that are clogging the customs to get a clearance before January 1’s newly imposed tariffs.”

FTAs important for next phase
Ingredient manufacturers in countries that already signed an FTA agreement with the UK might benefit from the situation.

According to Vilder, Israel is one of the few countries that already signed an FTA with the UK. It was signed a year ago to guarantee that any product imported from Israel to the UK will not have any additional import duties or changes in its trading conditions.

“If no FTA agreement is signed between the UK and Europe, products as starches, fructose and oligofructose might have additional duties. Inulin, for example, that is already in shortage, will have a new tariff of 18 percent, when imported from Europe,” he concludes.

26 Jan 2021 --- Brexit has exacerbated uncertainty around Scotland’s hemp and CBD market, which could have major knock-on effects. Kyle Esplin, chair of the Scottish Hemp... Read More

15 Jan 2021 --- Reducing serine in the body through diet and drug therapy could help “starve” cancer cells, according to a new study funded by Cancer Research... Read More

04 Jan 2021 --- The UK government confirmed it will restrict retail promotions on food and drinks high in fat, salt or sugar (HFSS) from April 2022. The policy limits... Read More 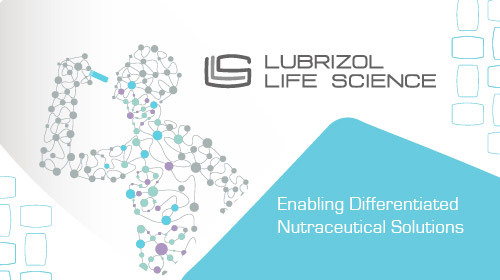