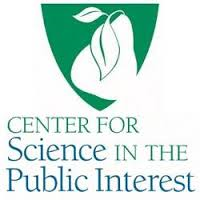 California State Assembly has voted in favor of passing a bill banning the sale of dietary supplements for weight loss and over-the-counter (OTC) diet pills to people... Read More

Supplementation with Aker BioMarine’s krill oil has been found to reduce triglyceride levels in the blood, which is a key measure of heart health. The study is... Read More

Vitamin K2 may counteract side effects of prolonged medication in children

Children can benefit the most from vitamin K2 supplementation, with pregnant and lactating women important demographics too, according to a new paper published in... Read More