You are in : All News > BMI bigger risk factor than genetics for Type 2 diabetes, research finds

01 Sep 2020 --- Weight loss could prevent or even reverse Type 2 diabetes, according to research presented at the European Society of Cardiology (ESC) Congress 2020. In its analysis of 445,765 participants of the UK Biobank, the researchers found that people in the group with the highest body mass index (BMI) had a greater likelihood of developing Type 2 diabetes than all other BMI groups, regardless of genetic risk. The researchers now flag that it may also be possible to reverse diabetes by losing weight in the early stages before permanent damage occurs.

“Weight should now become the focus of both screening for and preventing diabetes. Public health policies can encourage people to monitor their BMI and HbA1c over time to identify if they have exceeded their personal BMI threshold for insulin resistance,” principal investigator Professor Brian Ference of the University of Cambridge, UK, and University of Milan, Italy, tells NutritionInsight.

He stresses that each person is likely to have a different threshold, which is defined as the BMI at which they start to develop abnormal blood sugar levels.

Additionally, study findings indicate that most diabetes cases could be avoided by keeping BMI below the cut-off that triggers abnormal blood sugar. This means that both BMI and blood sugar should be assessed regularly to prevent diabetes, Ference highlights.

“It could also help people with diabetes know how much weight they have to lose in order to reverse diabetes by reducing their BMI below their personal threshold for insulin. Researchers are currently working on this genetic test, and it may be available very soon,” Ference further explains. 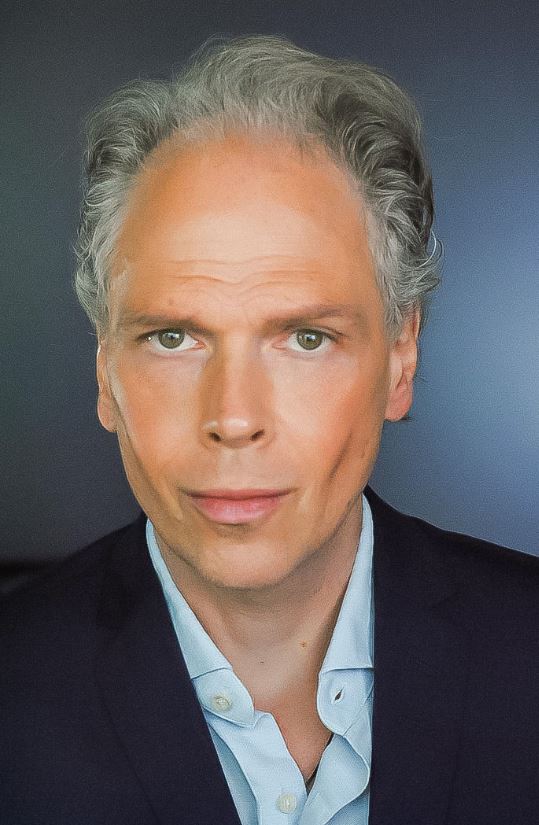 Click to EnlargeProfessor Brian Ference of the University of Cambridge, UK, and University of Milan, Italy.An 11-fold increased risk for highest BMI group
The study specifically evaluated Type 2 diabetes in the UK Biobank group. The average age of participants was 57.2 years old, and they were followed-up until an average age of 65.2 years. During that period, 31,298 developed Type 2 diabetes. Inherited risk of diabetes was assessed using 6.9 million genes and used to divide participants into five groups. They were also divided into five groups according to BMI.

It was revealed that participants in the highest BMI group had an 11-fold increased risk of diabetes compared to participants in the lowest BMI group. Ference notes that the study findings indicated that BMI is a much more powerful risk factor for diabetes than genetic predisposition. However, the duration of elevated BMI did not have an impact on the risk of diabetes.

This suggests that when people cross a certain BMI threshold, their chances of diabetes go up and stay at that same high-risk level, regardless of how long they are overweight.

“The finding that increased BMI is a much stronger risk factor for diabetes than polygenic predisposition was not that surprising. The most surprising finding was that the effect of increased weight appears to have a threshold effect rather than a cumulative effect,” explains Ference.

“This finding implies that increased weight does not cause insulin resistance slowly over time by ‘wearing out’ the beta cells in the pancreas. Remaining above the BMI threshold, or gaining more weight, will increase insulin resistance and eventually lead to diabetes,” he continues.

The results of this study suggest that the treatment of diabetes should refocus on having dual primary goals, Ference argues. Firstly, as is currently the case, plasma glucose should be controlled to prevent the micro- and macrovascular complications caused by elevated plasma glucose levels.

Secondly, greater emphasis should now be placed on aggressive weight loss as a strategy to lower BMI below a person’s threshold for insulin resistance in an explicit attempt to reverse diabetes. Newer agents such as GLP-1 receptor agonists or SGLT2 inhibitors can both control glucose and lead to substantial weight loss – and could become first-line therapy to reverse diabetes by reducing BMI below a person’s insulin resistance threshold, he concludes.

Industry has been addressing specific concerns in the diabetes space, with medical probiotic Pendulum Glucose Control recently demonstrating improvements to A1C (a form of hemoglobin often indicative of diabetes) and blood glucose spikes in people with Type 2 diabetes. Meanwhile, Euromed’s ABAlife fig extract has been found to promote insulin sensitivity.

Dieting for mental health should be tailored to age and sex, researchers suggest

05 Mar 2021 --- Personalized diets based on sex and age are key to optimizing mental health and well-being, according to a cross-sectional study conducted at Binghamton University,... Read More

02 Mar 2021 --- Reducing the fat content of processed foods in the UK could save almost 100,000 lives and prevent 4.5 million cases of overweight and obesity, according to a study... Read More