You are in : All News > Bloomberg Philanthropies expands its Partnership for Healthy Cities into new territories 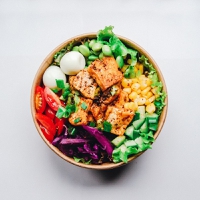 This network, now comprising 70 cities, supports mayors implementing proven, high-impact nutrition policies or programs to reduce non-communicable diseases (NCDs) in their communities. NCDs such as heart disease, diabetes and respiratory diseases cause an estimated 80 percent of deaths across the globe each year, the foundation notes.

Total funding hits US$52 million
The announcement brings the total amount of funding by Bloomberg Philanthropies to the Partnership for Healthy Cities to $52 million.

Launched in 2017 as part of Michael R. Bloomberg’s role as the World Health Organization’s (WHO) Global Ambassador for NCDs and Injuries, the initiative is a collaboration with WHO and Vital Strategies, a global health organization.

“The health and well-being of billions of people depends to a large degree on the urban environments in which they live and work,” comments Dr. Tedros Adhanom Ghebreyesus, director-general of WHO.

“WHO applauds Bloomberg Philanthropies’ leadership and ongoing support for the Partnership for Healthy Cities, as well as the commitment of all the cities in the partnership. We stand ready to support this important work for the next four years to create cities that nurture health, rather than harming it.” 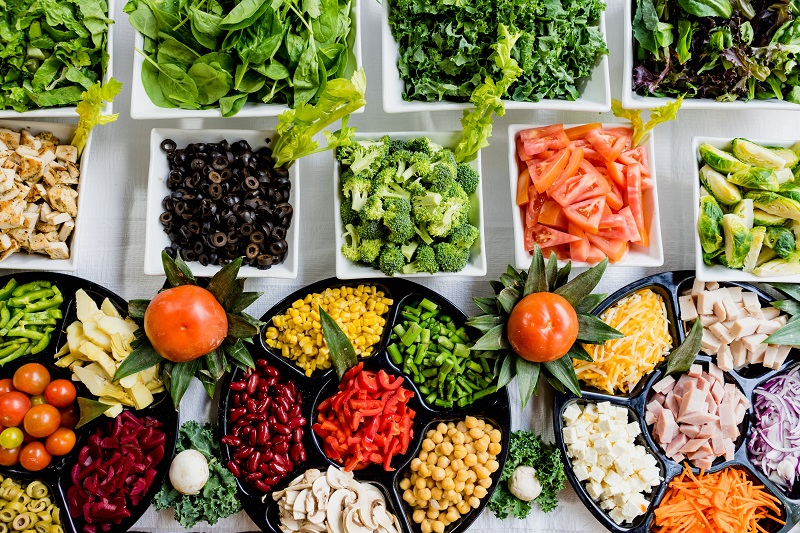 The announcement brings the total amount of funding by Bloomberg Philanthropies to the Partnership for Healthy Cities to US$52 million.The need for wider reform
Blanket policies targeting nutritional reform have been in the spotlight this year. Over the summer, it was announced that the UK government will restrict the in-store promotion of foods high in fat, sugar and salt (HFSS) from October 2022, for instance.

“Cities have long served as drivers of public health, a distinction which holds even more importance as urban areas stand to absorb up to 68 percent of the world’s population by 2050,” says José Luis Castro, president and CEO of Vital Strategies.

“Although the heavy toll of NCDs and injuries remains a challenge, we celebrate the remarkable progress made by cities in the Partnership. Our global network is leading the way to make big, systemic changes to improve the health and safety of urban residents around the world.”

City staff are provided technical assistance, communications support, grants of up to US$100,000, workshops, and access to in-person and virtual peer-to-peer exchanges that support collaboration and sharing of lessons learned about areas of urban health and safety.

Better access to healthier meals in Europe
As part of Bloomberg Philanthropies’ project, the Cairo Governorate will work on making healthier food options available for people eating in city restaurants.

“I am so greatly honored today that Cairo is joining the Partnership for Healthy Cities network,” says Khaled Abdel-Aal, Governor of Cairo.

“We look forward to benefiting from Bloomberg Philanthropies’ expertise, as well as other cities’ experiences, to ensure that best international practices are reflected in our efforts.”

Meanwhile, Dublin City Council will expand a pedestrian access and safety audit with the goal of transforming the street and sidewalks to be more friendly to people, not cars.

“We live in an increasingly connected global world, and networks like these are very important in helping us all learn from one another,” adds Alison Gilliland, Lord Mayor of Dublin.

“In Dublin, we have been working hard to promote active mobility by increasing facilities for cyclists and introducing school zones and cycle buses, as well as pedestrianizing some of our city center streets. I look forward to seeing how Dublin can continue to develop further initiatives like these as part of the Partnership for Healthy Cities.”

Both Melbourne, Australia, and Bandung, Indonesia, have adopted new smoke-free laws which will protect the health of countless urban residents by prohibiting smoking in most public spaces.

In addition, Bucharest, Greater Manchester and Warsaw will announce their health or safety projects soon.

South American developments
The city of Córdoba will initially focus on COVID-19 vaccine outreach to older adults who have difficulty reading and writing or are hesitant about being vaccinated.

“We remain focused on the health of the people of Córdoba,” remarks Martín Llaryora, Intendant of Córdoba, Argentina.

“We believe that joining the Partnership will propel our city into a healthier future, helping us make a qualitative leap in preventing the spread of COVID-19 and return to normalcy in the healthiest way.”

Important strides by partner cities toward their health and safety goals include the Municipality of Lima, Peru, passing a local ordinance promoting healthy food environments in schools and restaurants through such measures as restrictions on junk food sales and marketing.

“As in other parts of the world, the COVID-19 pandemic has exposed existing health and social inequalities, and parts of the North of England have seen a dramatic fall in life expectancy,” says Andy Burnham, Mayor of Greater Manchester.

“Joining a global network like this means we can share ideas and solutions with each other to close the health and wealth gaps between communities.”