You are in : All News > Australian marine bio-industries land US$200M for nutraceuticals and seaweed-based polymers 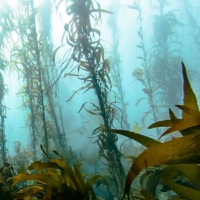 The investment includes backing from multinational global businesses such as BASF, large Australian companies interested in diversifying their businesses such as Ridley Corporation, and SMEs building their stake in this new industry sector, like Marinova.

R&D underway for nutraceuticals and packaging
The MB-CRC will focus on the production of new sources of marine biomass such as seaweeds, marine micro-algae and filter-feeding animals. It will also use advanced manufacturing technologies and processes to produce a suite of novel bioproducts.

For example, the center is exploring bioactive compounds that can have strong antioxidant effects and contain essential vitamins and minerals such as iodine, vitamin K, B vitamins, iron and zinc.

MB-CRC’s scientists are also refining biopolymers made from seaweed, such as thin-film bioplastics for use in food packaging. Effective in retaining freshness, the bioplastics are biodegradable and don’t contribute to landfills and pollution of waterways, oceans and environments.

These types of solutions are also being explored in other parts of the world, with an EU-funded project recently turning fish waste into biopolymers. 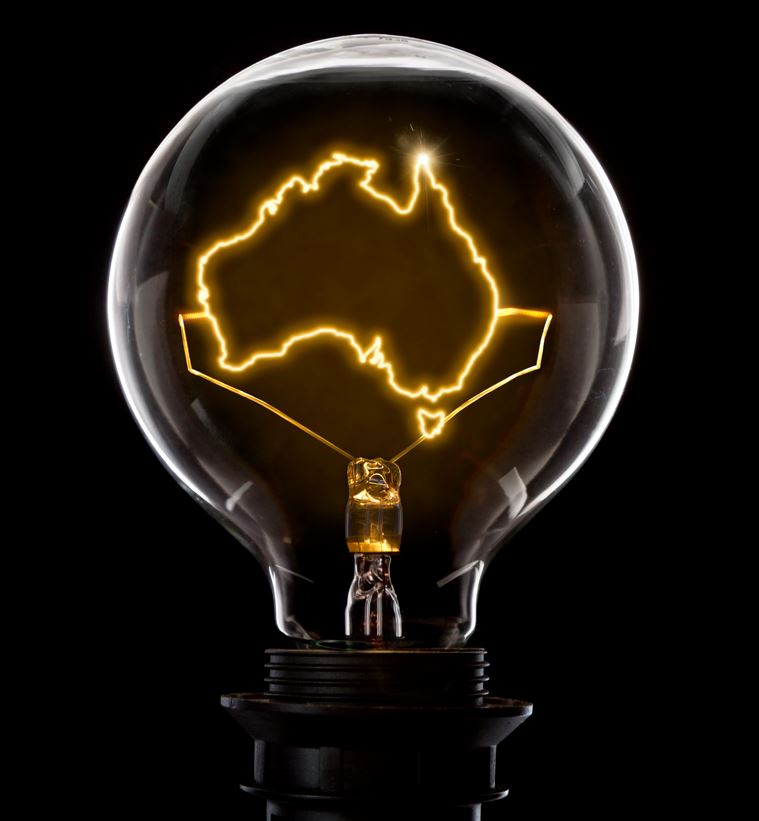 Australian potential
Australia has the world’s third-largest marine area, with much of its rich and diverse marine bioproducts yet to be harnessed for new and improved health, nutrition, aquaculture, agriculture and biomaterial applications.

For example, Southern Australia has more than 1,400 species of seaweed, and up to 60 percent of these species are found only in this region’s waters.

“In the MB-CRC, we are taking an integrated approach to the development of these products by applying R&D throughout the value chain from growing and processing marine biomass right through to final product development and validation,” Coombs adds.

Clean green demands
According to Coombs, Australian grown and developed marine bioproducts ultimately serve a global market projected to be valued in the order of several hundred billion dollars by 2035.

Simon Birmingham, federal finance minister and senator for South Australia, says the potential for growth in the bioproducts sector is enormous. This is especially as demand for cleaner and more sustainable products such as bioplastics continues to increase both domestically and internationally.

“Whether it’s plastics, steel or aluminum, the world is demanding cleaner and greener products, which is why we will continue to back technology-driven solutions that will transition Australia into a lower carbon economy,” Birmingham states. 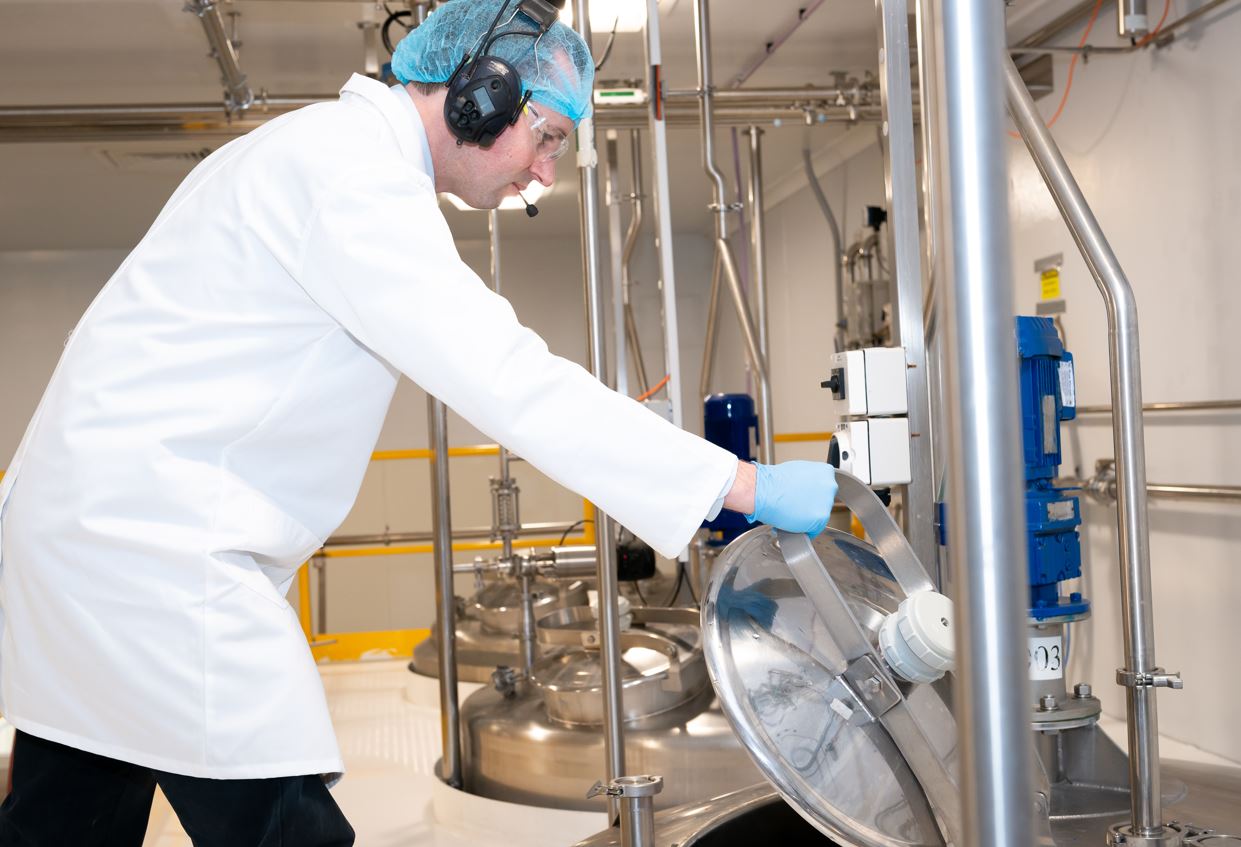 “Consumers are increasingly demanding products that are not only natural and supported by scientific evidence, but also ethically and sustainably sourced. The entire supply chain is increasingly being placed under the microscope – and rightly so,” he tells NutritionInsight.

He anticipates that Marinova’s involvement in the MB-CRC will fast-track several significant research projects that it has planned for its Maritech fucoidan extracts.

Recent studies into Marinova’s fucoidan investigated its immune-modulatory properties and its impact on muscles.

As world organizations search for solutions to nutrient deficiencies in developing countries, researchers from several countries across the globe are touting the health... Read More