You are in : All News > Ashwagandha takes center stage: Mood-boosting herb spotlighted among holistic trends 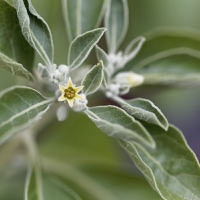 08 Apr 2020 --- Mental well-being and its connection to nutrition is fast becoming a top consumer focus. Science is flagging the gut-brain axis link, while ayurvedic tradition is making its way into the food industry, targeting consumers who seek a holistic approach to nourishment. A trending ingredient in the space is ashwagandha, which is taking over the market with innovative applications within the functional foods genre. Moreover, industry experts also underscored ashwagandha’s health-boosting synergy with ingredients like curcumin.

“Ayurveda, with its focus on holistic cures, had always been aware of adaptogens, even before they were recognised widely. Ashwagandha is a time-tested ayurvedic ingredient that has been in use for thousands of years and has been increasingly sought after by consumers recently,” Dr. Benny Antony, Joint Managing Director of Arjuna, tells NutritionInsight.

Innova Market Insights reports that physical and mental health are now equally important to consumers. Product launches with nootropics are having a moment, reflected by an average annual growth of 70 percent in product launches (Global, CAGR 2015-2019). Moreover, a 2018  Innova Market Insights survey also found that eight out of ten consumers agreed that mental health is as important as physical health to their overall well-being, rising to nine out of ten respondents in China, US and Brazil.

Focus on ashwagandha
Ashwagandha is an ancient medicinal herb, classified as an adaptogen, which means that it can help the body manage stress. Ashwagandha also provides numerous other benefits for the body and brain, as it can boost brain function, lower blood sugar and cortisol levels, and help fight symptoms of anxiety and depression.

“Traditionally ashwagandha has been used in areas of stress or focus, sexual health and sleep, for example. If you look at the issue of well-being, one can see that factors such as stress and lack of sleep wreak havoc on the physical body and vice versa. Therefore ashwagandha forms a key component for any formula to restore full health,” Dr. Antony notes. 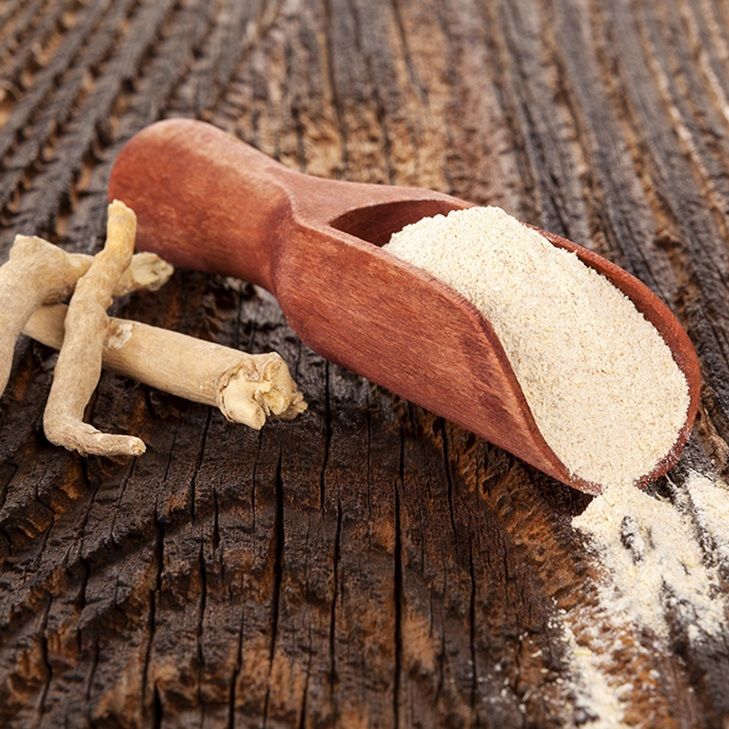 In this sphere, Arjuna has released an ashwagandha extract called Shoden, which has high potency and is touted as being “the world’s most bio available ashwagandha,” according to Dr. Antony. “For the supplement manufacturer, the higher potency translates into lower single doses which gives them an opportunity to combine with other ingredients. For the consumer, the higher potency, reliability and the Arjuna brand assures repeatability, consistent quality and research backing, as well as purity,” he highlights.

Other key players in the space, include Sabinsa with its Shagandha Ashwagandha Root Extract 2.5 percent, which was recently found to comply with the US Pharmacopoeia-National Formulary (USP-NF) monograph, confirming its authenticity. Ashwagandha’s growing popularity makes caution in sourcing crucial to guard against the adulteration that often follows rapid growth in demand for a herb, according to Sabinsa Founder, Dr. Muhammed Majeed.

NPD and curcumin synergy
Ashwagandha is enjoying popularity in beverage applications and in light of its functional benefits, the Rebbl brand launched a line of drinks infused with the ayurvedic ingredient. In addition, Remedy Organics, a US producer of functional wellness drinks, also unveiled Golden Mind, a ready-to-drink beverage blend. The drinks include almond milk, DHA omega 3, MCT oil, turmeric, ginger, maca and ashwagandha. Marketed as being made with certified organic ingredients, the products offer an innovative take on the ancient ayurvedic Turmeric Golden Milk.

Within ayurvedic tradition, warm milk is a common remedy for insomnia, and Moon Milk is a popular recipe that features milk, ashwagandha and turmeric among others. The combination is also spotlighted for its beneficial health and mood-related properties.

According to Dr. Antony this is an interesting synergy, as the company also has a turmeric extract in its portfolio, BCM-95 Curcugreen. “A bioavailable curcumin can do wonders for the body. For healthy living one needs both a healthy brain and mind. The cognitive support is only one aspect; it is well-known that stress relief works wonders for the body, so this is a perfect marriage in more ways than one,’’ he notes.

Antony goes on to underscore that ayurvedic ingredients are generally growing in popularity. “While the numbers are always not easy to specify, publically available data suggests that the global ayurvedic market is expected to reach US$14.9 billion by 2026. This is an impressive growth percentage by any standards. A key reason is that the tradition of ayurveda stretches back thousands of years and today we are only refining ancient science by modern scientific methods,” he concludes.

NutritionInsight has previously reported on ayurvedic ingredients and adaptogens, with input from leading players in the space.