You are in : All News > Anthocyanins for better heart health? A cup of blueberries a day may reduce CVD risk, study finds

Consuming 150g of blueberries daily reduces the risk of cardiovascular disease by up to 15 percent, according to new research

03 Jun 2019 --- Eating one cup of blueberries – approximately 150g – a day can reduce cardiovascular disease (CVD) risk by up to 15 percent, according to a new study from the University of East Anglia (UEA), UK. The findings, published in the American Journal of Clinical Nutrition prompted the researchers to propose that blueberries and other anthocyanin-rich fruits should be included in dietary strategies to reduce the risk of cardiovascular disease – particularly among at-risk groups.

“Our hypothesis stemmed from the findings from large population-based studies, which showed that just three portions of anthocyanin-rich fruits a week reduced the risk of having a heart attack,” lead researcher Professor Aedin Cassidy, from UEA’s Norwich Medical School, tells NutritionInsight. Anthocyanins are red-pigmented flavonoids that give certain fruit and vegetables their rich red, purple and blue colors. They are found in berries, black soybean, black rice and cherries, which previous research has linked to a number of health benefits.

“This long-term trial provides the first robust clinical trial data to show that blueberries can improve heart disease risk and provides an insight into how the compounds work (improve blood flow, flexibility of the arteries and blood lipid levels),” Cassidy adds. 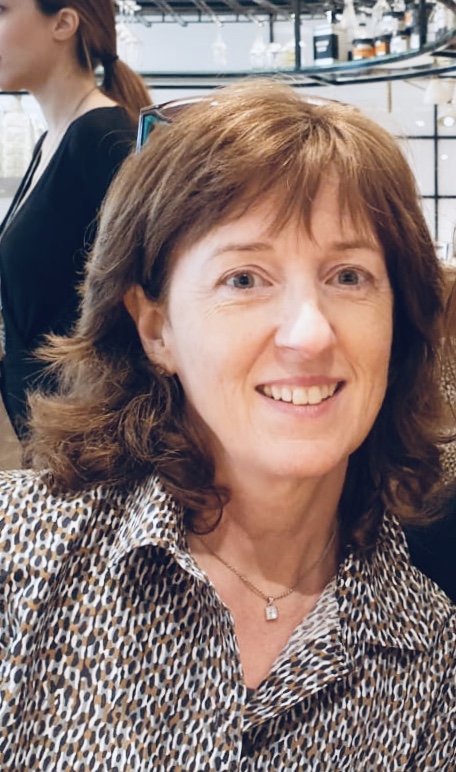 Professor Aedin Cassidy, from UEA’s Norwich Medical SchoolThe researchers from UEA’s Department of Nutrition and Preventive Medicine, Norwich Medical School, collaborated with colleagues from Harvard and across the UK. The team set out to see whether eating blueberries had any effect on Metabolic Syndrome – a condition affecting one third of western adults, which comprises at least three of the following risk factors: high blood pressure, high blood sugar, excess body fat around the waist, low levels of “good cholesterol” and high levels of triglycerides.

“Having metabolic syndrome significantly increases the risk of heart disease, stroke and diabetes and often statins and other medications are prescribed to help control this risk,” notes Cassidy. “It’s widely recognized that lifestyle changes, including making simple changes to food choices, can also help.”

Cassidy says that previous studies have indicated that people who regularly eat blueberries have a reduced risk of developing conditions including Type 2 diabetes and CVD. This may be because blueberries are high in naturally occurring compounds called anthocyanins, which are the flavonoids responsible for the red and blue color in fruits.

“We wanted to find out whether eating blueberries could help people who have already been identified as being at risk of developing these sort of conditions,” Cassidy says.

Over the course of six months, the researchers investigated the effects of eating blueberries daily in 138 overweight and obese people with metabolic syndrome, aged 50-75.

The team looked at the benefits of eating 150g portions (one cup) compared to 75g portions (half a cup). The participants consumed the blueberries in freeze-dried form and a placebo group was given a purple-colored alternative made of artificial colors and flavorings.

“We found that eating one cup of blueberries per day resulted in sustained improvements in vascular function and arterial stiffness – making enough of a difference to reduce the risk of cardiovascular disease by between 12 and 15 percent,” says study co-lead, Dr. Peter Curtis.

“The simple and attainable message is to consume one cup of blueberries daily to improve cardiovascular health,” Curtis notes. “Unexpectedly, we found no benefit of a smaller 75g daily intake of blueberries in this at-risk group. It is possible that higher daily intakes may be needed for heart health benefits in obese, at-risk populations, compared with the general population.”

The researchers note that more research is warranted. “This study was in high-risk participants and given the benefits we saw we now want to look at the potential benefits in the general population,” notes Cassidy. 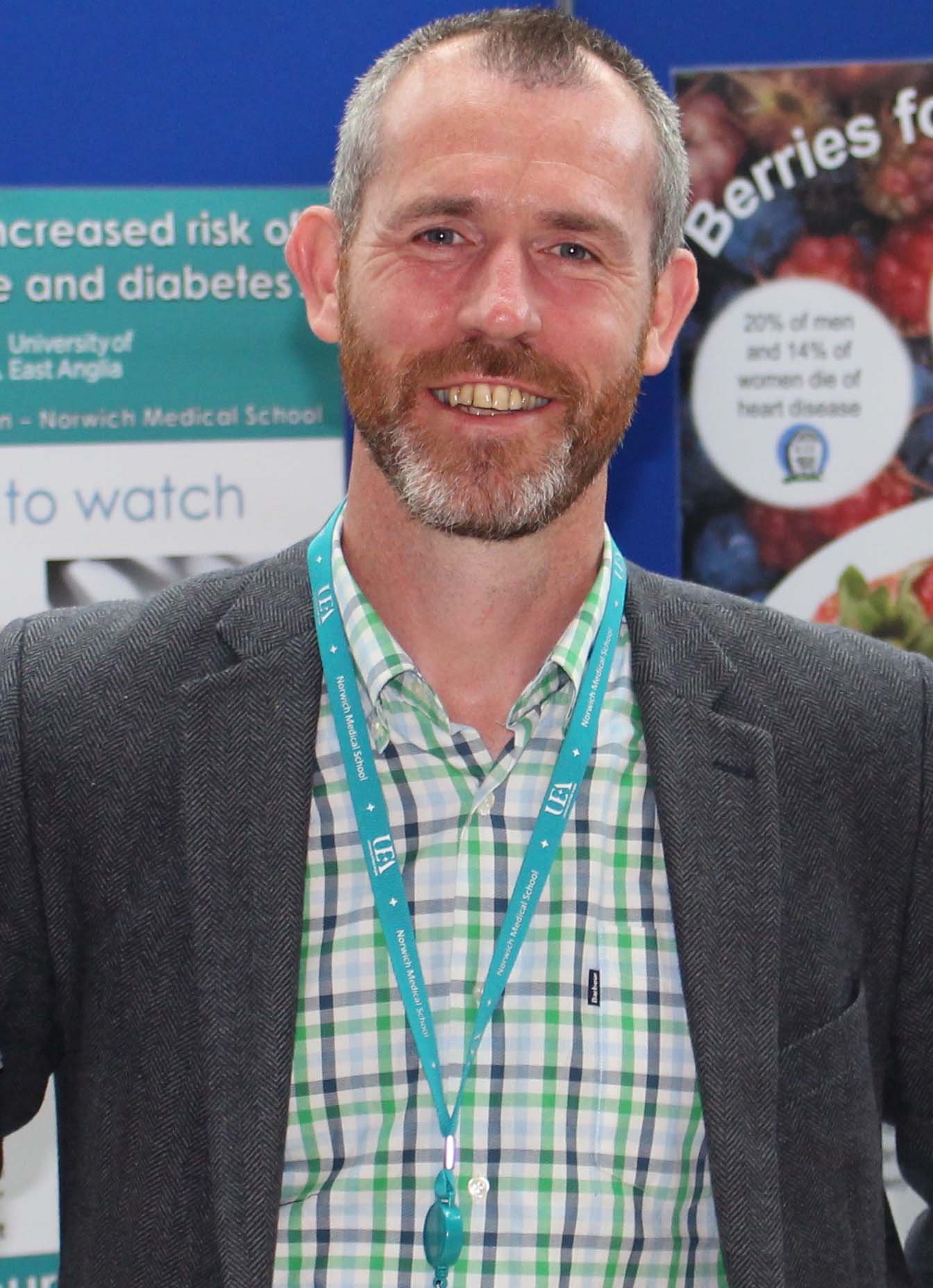 Study co-lead, Dr. Peter Curtis.“The anthocyanins are predominately metabolized in the gut so one key area we plan to focus on is to understand how important metabolism and the gut microbiome are for clinical benefit – everyone handles these compounds differently when they eat them and our preliminary findings suggest that these factors are key for heart health benefits,” she concludes.

In addition, anthocyanins may increase the function of the sirtuin 6 enzyme in cancer cells, found a study from the University of Eastern Finland. The regulation of this enzyme could open up new avenues for cancer treatment, according to the researchers.

Moreover, an international team of scientists found that Montmorency tart cherries helped to positively impact the gut microbiome and help improve gut health. The study has been highlighted by the trade association The Cherry Marketing Institute.

Honing in on the microbiome potential, Tate & Lyle will be extending their research partnership with APC Microbiome Ireland for two more years as they investigate... Read More