You are in : All News > Amino acid blend inhibits development of dementia, study finds 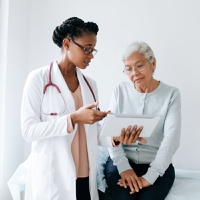 08 Nov 2021 --- An amino acid combination called Amino LP7 can hinder the development of dementia, including Alzheimer’s disease. This is according to a study conducted by the National Institutes for Quantum Science and Technology in Japan.

Researchers using a mouse model have found that the intake of Amino LP7 – a supplement containing seven amino acids – can inhibit the death of brain cells, protect the connections between them and reduce inflammation, preserving brain function in people with Alzheimer’s disease.

“Our data highlight the significance of specific amino acids for the protection of the brain against dementia due to accumulations of toxic molecules with aging,” Makoto Higuchi, head of department of Functional Brain Imaging at National Institutes for Quantum Science and Technology, tells NutritionInsight.

Amino LP7 potential
The present findings will support the usefulness of Amino LP7 as a safe, cost-effective and handy means to prevent the onset of dementia, details Higuchi.

“These results suggest that essential amino acids can help maintain balance in the brain and prevent brain deterioration. Our study is the first to report that specific amino acids can hinder the development of dementia,” says Dr. Hideaki Sato, Department of Functional Brain Imaging, National Institutes for Quantum and Radiological Sciences and Technology.

Although the study was performed in mice, it brings hope that amino acid intake could also modify the development of dementia in humans, including Alzheimer’s disease, notes Dr. Yuhei Takado, National Institutes for Quantum and Radiological Sciences and Technology.Amino LP7 slowed down brain degeneration and dementia development in mice.

The study opens avenues to understand how dementias occur and how they can be prevented. As Amino LP7 improves brain function in older people without cognitive impairment, the findings suggest it could also be effective in people with cognitive dysfunction.

The researchers’ work expands on previous studies, which have demonstrated the effectiveness of Amino LP7 in improving cognitive function.

Dementia in depth
Dementia is a condition involving the loss of cognitive function, and it is caused by a variety of disorders, including Alzheimer’s disease. According to World Health Organization estimates, approximately 10 million individuals worldwide develop dementia every year, indicating this condition’s high psychological and social impact.

Dementia mainly affects older people, and so far, simple and effective strategies for preventing this condition have remained elusive.

“We wanted to understand whether supplementation with essential amino acids can protect the brains of older people from dementia and, if yes, what mechanisms would contribute to this protective effect.”

Examining mouse brain function
During the study, the researchers first investigated how a low-protein diet affects the brain in mouse models of Alzheimer’s disease, which generally demonstrate neurodegeneration and abnormal protein aggregates called “Tau” aggregates in the brain.

They found that mice consuming a low-protein diet showed accelerated brain degeneration and had signs of poor neuronal connectivity. These effects were reversed after supplementation with Amino LP7, indicating that combining seven specific amino acids could inhibit brain damage. 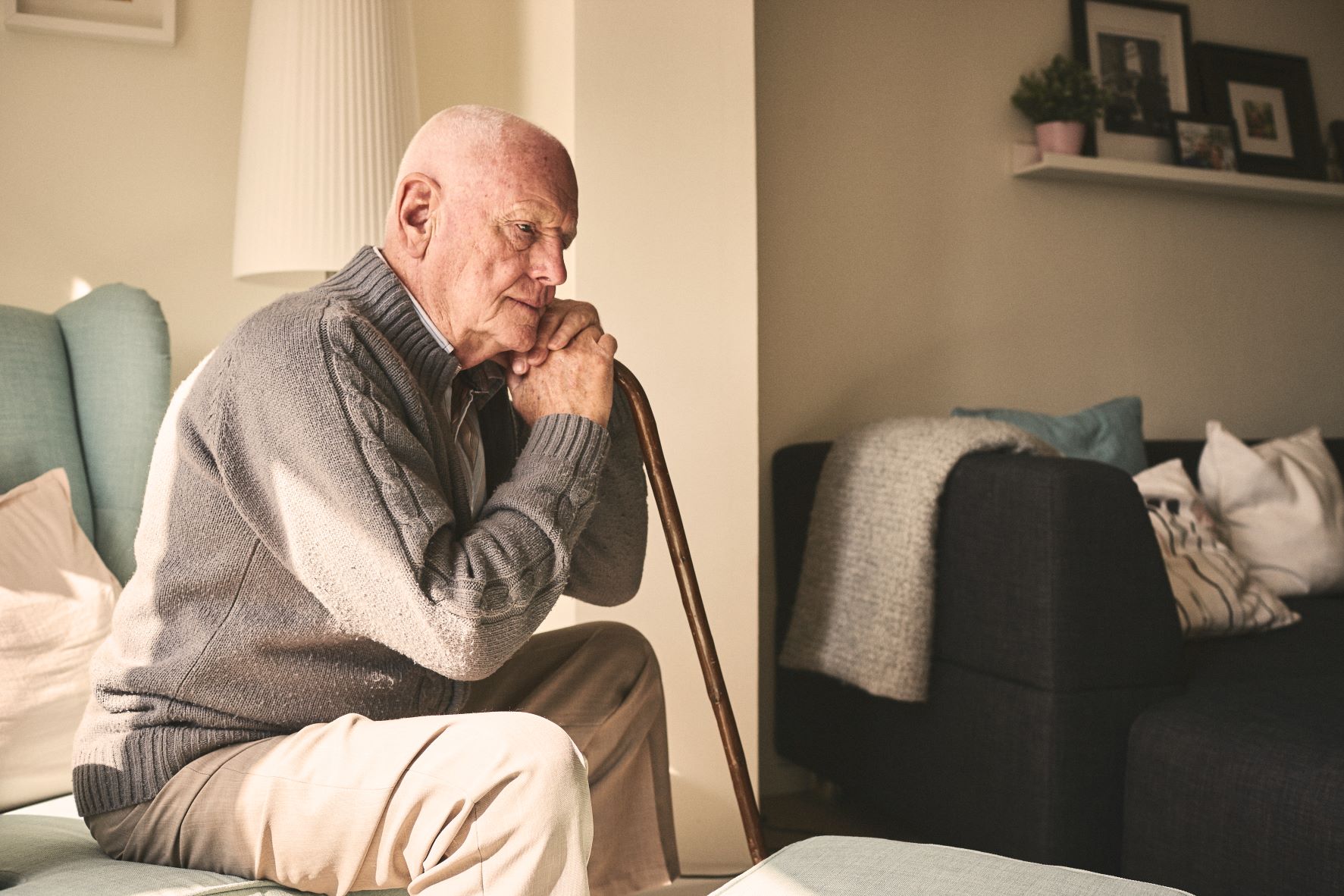 The study highlights that a low-protein diet can accelerate brain degeneration.

“Tau plaques in the brain are characteristic of Alzheimer’s, and most treatments target them. However, we have shown that it is possible to overcome this Tau deposition and prevent brain atrophy via supplementation with Amino LP7,” explains researcher Dr. Akihiko Kitamura.

The next step was to understand how Amino LP7 protects the brain, and the researchers analyzed the gene-level changes induced by Amino LP7.

Diets improving brain function
Industry players have shown interest in the role of diet and its potential in alleviating ailments. In September, a Swedish study found that omega 3 intake improved memory in participants with Alzheimer’s.

Arjuna Natural’s BCM-95 turmeric extract was shown to decrease damage from Alzheimer’s disease on organs such as the spleen, liver and lungs. Meanwhile, vitamin K2 is a potential solution for Alzheimer’s disease “protection” according to a NattoPharma study.

A study following the progression of muscle-building behaviors of teenagers into early adulthood has found the use of protein powders and shakes in adolescence is... Read More

Consuming a plant-based diet can significantly delay the pace of cognitive deterioration among older Black adults in the US. The same dietary pattern had less impact on... Read More

A study using 365,682 participants from the UK Biobank has found that moderate consumption of coffee and tea separately or in combination were associated with lower risk... Read More