You are in : All News > Alcohol for hypertension? Two decades-long study contradicts prior research and claims low intake may be beneficial

29 Nov 2022 --- Measuring long-term alcohol consumption reveals a deviation from the standard “J-shaped” studies that focus on mortality rates and hypertension, according to researchers. Published in Nutrients, the study goes beyond a single measurement of alcohol intake and western populations and uses longitudinal data from the China Health and Nutrition Survey cohort on the Chinese people.

The results showed that light to moderate alcohol intake might have protective effects in terms of mortality rate compared to non-drinkers. Additionally, blood pressure and hypertension increased at a slow pace for both groups. Although, for light drinkers, the risk of hypertension was reduced, whereas, for moderate drinkers, it was not.

The highest blood pressure and mortality rates were among heavy drinkers, concluding that heavy drinking may reverse the claimed potential benefits of light alcohol consumption. 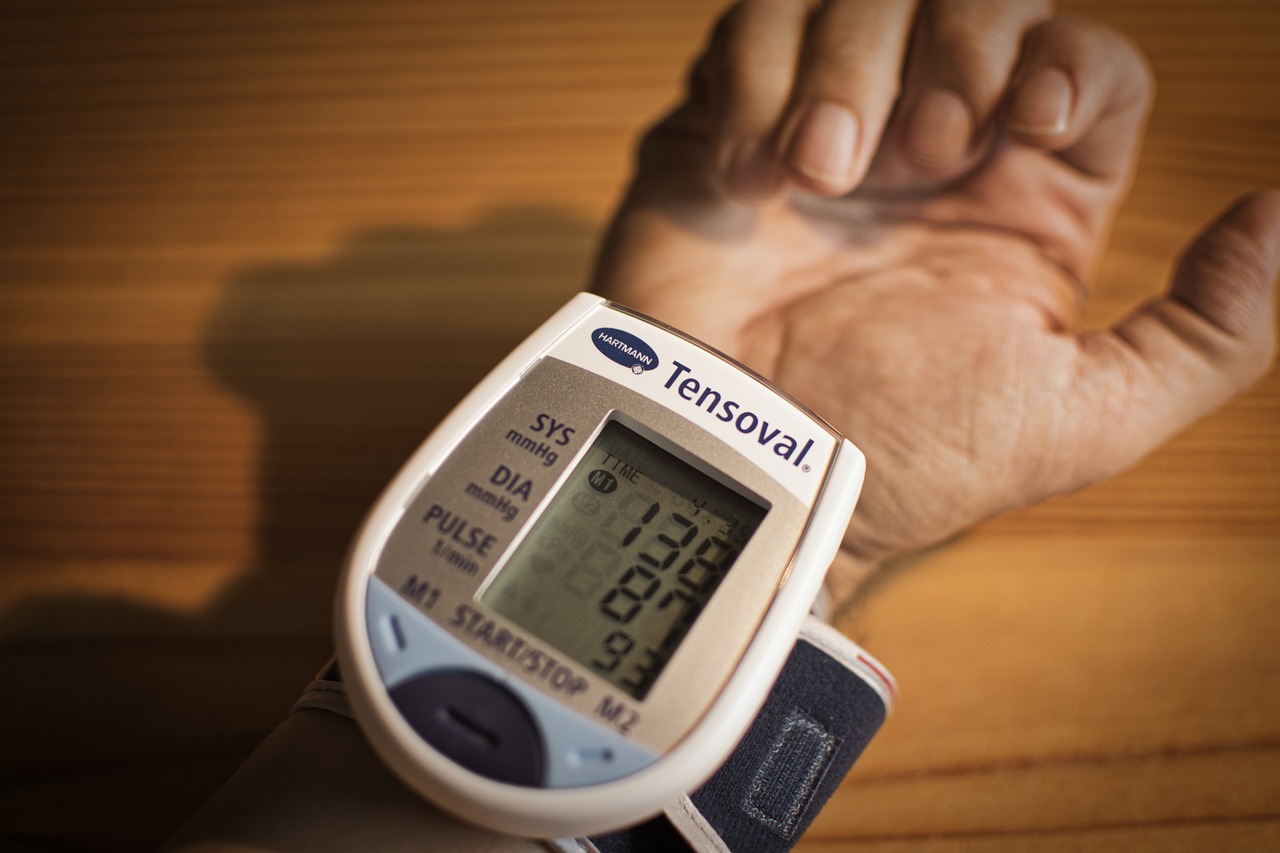 The study points out that hypertension and alcohol have been listed as two of the significant risk factors for non-communicable diseases.Beyond hypertension
The scientists also point out that alcohol increases the risk of various chronic diseases, such as diabetes, cancer and mental illnesses.

The World Health Organization (WHO) says that three million deaths globally are caused by consuming alcohol, amounting to 5.3% of all deaths. Additionally, alcohol consumption is responsible for 5.1% of the global burden of diseases and injuries.

Among young people aged 20 to 39, 13.5% of total deaths are attributable to alcohol, and death and disability occur relatively early in life, the WHO stresses.

The study points out that hypertension and alcohol have been listed as two of the significant risk factors for non-communicable diseases. Other risk factors are tobacco consumption, unhealthy diets and a lack of physical activity.

The participants were divided into groups depending on how much alcohol they reported consuming. The largest group consisted of non-drinkers (2238), followed by light drinkers (1712), moderate drinkers (1169) and heavy drinkers (179).

Even though the mortality rate was highest among heavy drinkers, the distribution among groups was not equal, which has not been addressed in the limitation section of the study. However, the researchers note that alcohol consumption was self-reported and may have been underreported by the participants. 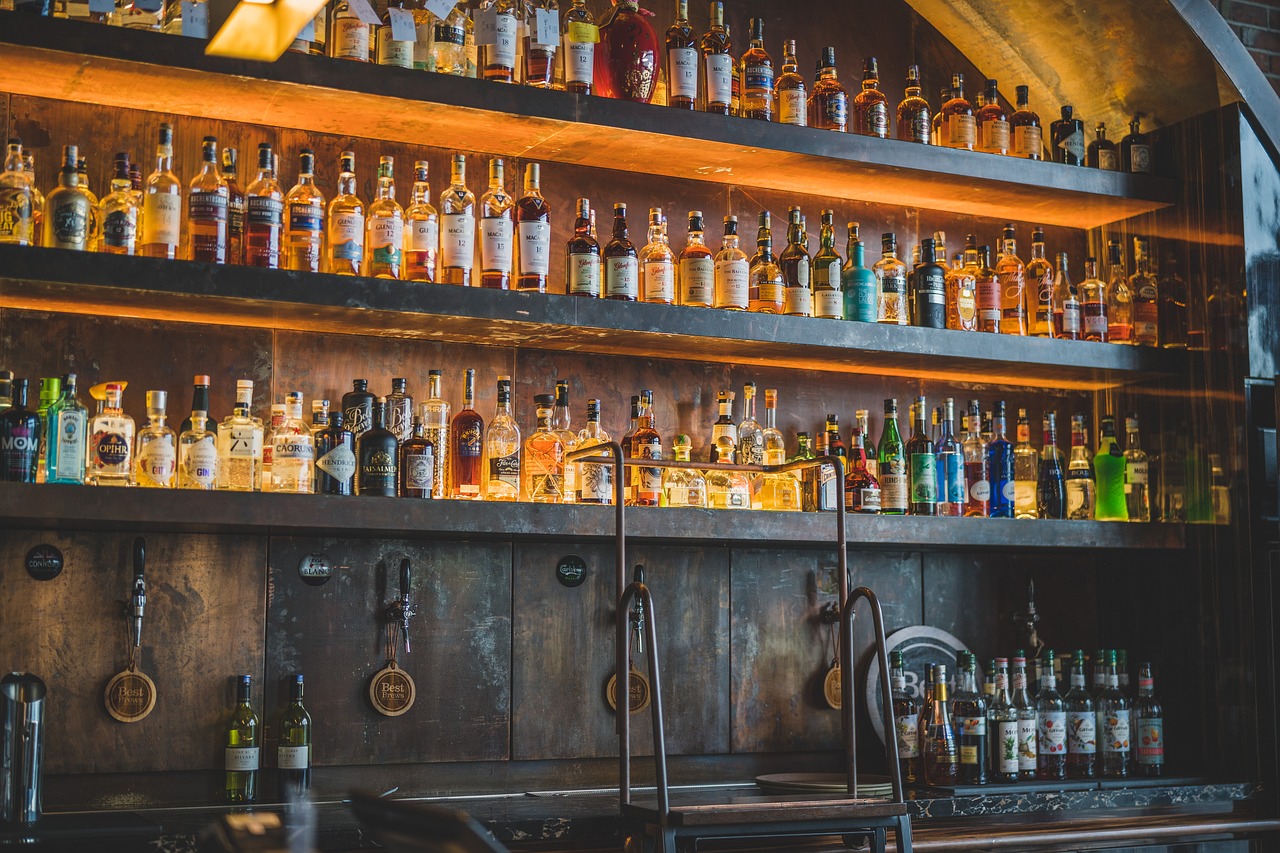 The UK and US governments have recently been called on to implement regulations on labeling alcoholic beverages. Alcohol is stressed to increase the risk of several chronic diseases and be “fueling obesity,” with some beverages containing more calories than a mars chocolate bar, Ian Gilmore, professor and chair of the Alcohol Health Alliance, explained previously.

The US Treasury Department was sued in October this year for failing to act on a petition received in 2003. The petition called for the department to implement mandatory labels on alcoholic products. In November, they enforced standardized mandatory alcohol labeling starting next year.

Another recent study explored the benefits of drinking one beer daily for the gut microbiome. It said it might reduce the risk of several chronic diseases as beer might increase the variety of bacteria in the gut.