You are in : All News > US Treasury Department enforces standardized alcohol labeling after consumer group pressure

22 Nov 2022 --- The US Treasury Department’s Alcohol and Tobacco Tax and Trade Bureau (TTB) has agreed to implement rules proposed by a coalition of consumer groups that will standardize alcohol content, calorie and allergen labeling on all beer, wine and distilled spirits. Additionally, the agency will begin looking into rulemaking for ingredient labeling to become mandatory.

The TTB was sued in October this year for failing to act on a petition received in 2003 where consumers urged the agency to make alcohol labeling as transparent as food and non-alcoholic beverages.

The lawsuit resulted in TTB committing to implement mandatory allergen labeling, ingredient labeling and nutrient and alcohol content labeling within the next year.

“This is a groundbreaking day for consumers,” says Sally Greenberg, executive director of the National Consumers League.

“Consumer advocates have been trying for 19 years to get this far. Now there is light at the end of the tunnel. We thank the TTB for finally taking this action and look forward to working closely with the agency, the industry and other consumer advocates to ensure this is done right and that consumers are the winners.”

The lawsuit resulted in mandatory allergen labeling, ingredient labeling, and nutrient and alcohol content labeling within the next year.Granting the petition
The Center for Science in the Public Interest (CSPI) issued the lawsuit on behalf of themselves, the Consumer Federation of America and the National Consumers League. The three organizations signed the 2003 petition with 63 other organizations and eight individuals.

In 2005, the TTB published an Advance Notice of Proposed Rulemaking (ANPRM) and pledged to “solicit public comment on a wide range of alcohol beverage labeling and advertising issues to help the agency determine what regulatory changes in alcohol beverage labeling and advertising requirements, if any, the TTB should propose in future rulemakings.”

The letter also noted that the ANPRM looked for comments on “a variety of issues including the proposals in the 2003 petition.”

In TTB’s letter granting the petition, the agency claimed that “it adequately responded to the 2003 petition by initiating the 2005 rulemaking.”

However, the agency also says that a petition needs to be granted or denied, adding: “The TTB is hereby granting the 2003 petition to the extent that the TTB will engage in a new rulemaking on the issues of nutrient content labeling, expanded alcohol content labeling, major food allergen labeling and ingredient labeling. To the extent the petition requests additional or different action by the TTB, we are denying it.”

Consumers out of the dark
Alcohol is a source of empty calories – meaning it does not contain a represented amount of nutrients to match the number of calories, sugar and fat – and increases the risk of several cancers, diseases, traffic accidents and severe injuries, the CSPI stresses. 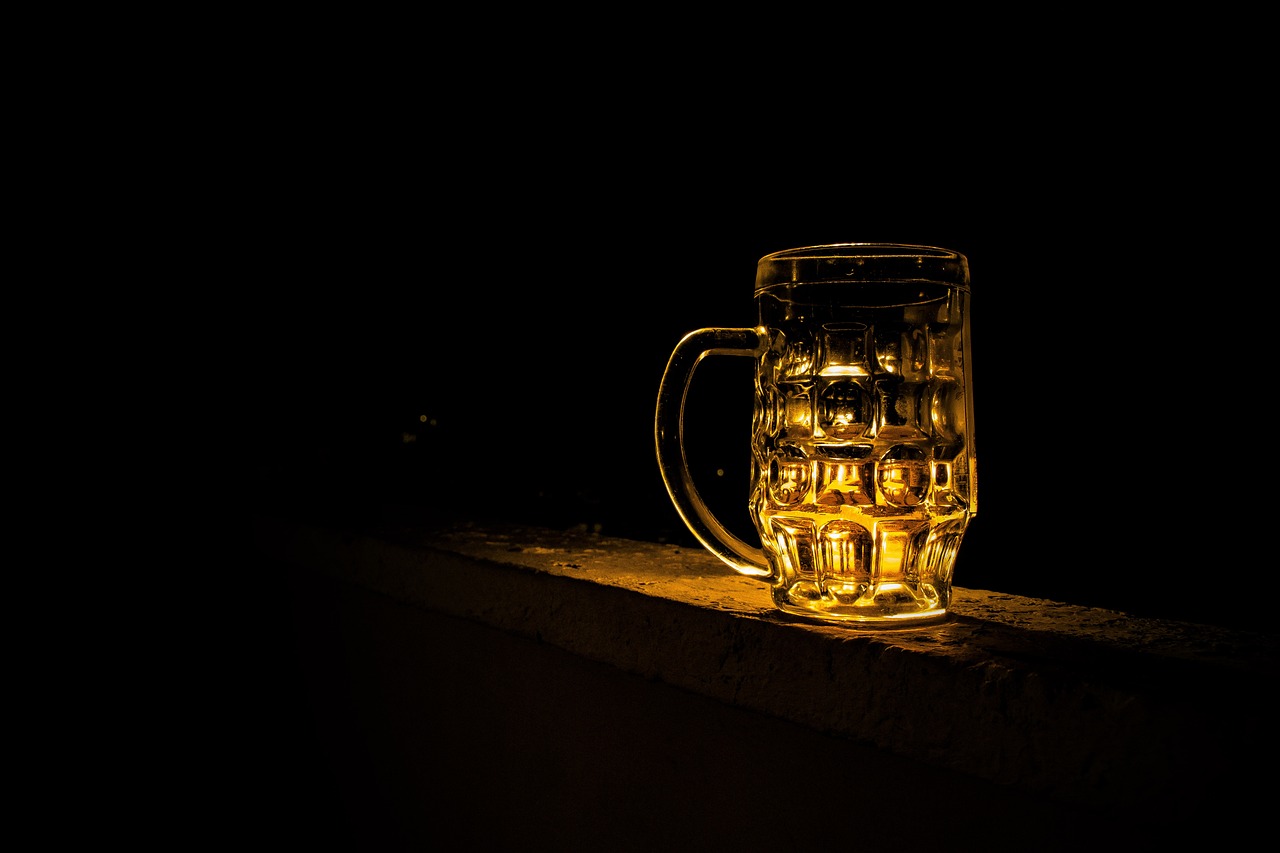 The alcohol industry has kept consumers in the dark and TTB’s announcement is an important step forward, says Gremillion.

He explains that the alcohol industry has kept consumers in the dark and that the TTB’s announcement is an important step forward, stressing that consumers have a right to consistent, reliable and relevant information about the products they buy.

“All we have requested over these two decades is the information consumers expect when purchasing other foods and beverages. We hope the TTB can move quickly on this long overdue action,” adds Peter Lurie, executive director of the CSPI.

Yeast technology player Angel Yeast will continue to promote its innovative yeast-based solutions in the European market and introduce new solutions at this year’s... Read More