You are in : All News > Adhering to UK’s “Eatwell Guide” slashes mortality risk 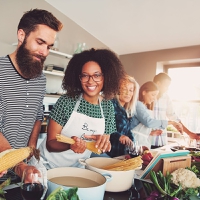 27 Aug 2020 --- People who follow five or more of the UK government’s diet recommendations, via its “Eatwell Guide,” show an estimated 7 percent reduction in mortality risk. The analysis of the guidance found that at 10 percent mortality risk reduction, the recommendation with the most weight was the consumption of fruit and vegetables. Significant environmental benefits were also revealed, but  the researchers flag that few people actually do follow the recommendations.

“The most surprising result of the research was perhaps that less than 0.1 percent of the UK population adhere to all nine evaluated Eatwell Guidelines, with only 10 percent of the population meeting the recommendation on dietary fiber and 20 percent the recommendation on fruit and vegetable consumption,” Dr. Pauline Scheelbeek, a study author and Assistant Professor in Nutritional & Environmental Epidemiology at the London School of Hygiene & Tropical Medicine, tells NutritionInsight.

Data from the National Diet and Nutrition Survey revealed that the majority of people (44 percent) followed three or four of the recommendations, with the consumption of dietary fiber and oily fish being the least commonly met category.

“National dietary recommendations provide important evidence-based guidance for people about the components of a healthy diet. Our new analysis demonstrates that following the Eatwell Guide would substantially improve human health in the UK and reduce our nation’s footprint on the planet,” says Professor Alan Dangour, Director of the Centre on Climate Change and Planetary Health at LSHTM and study senior author. 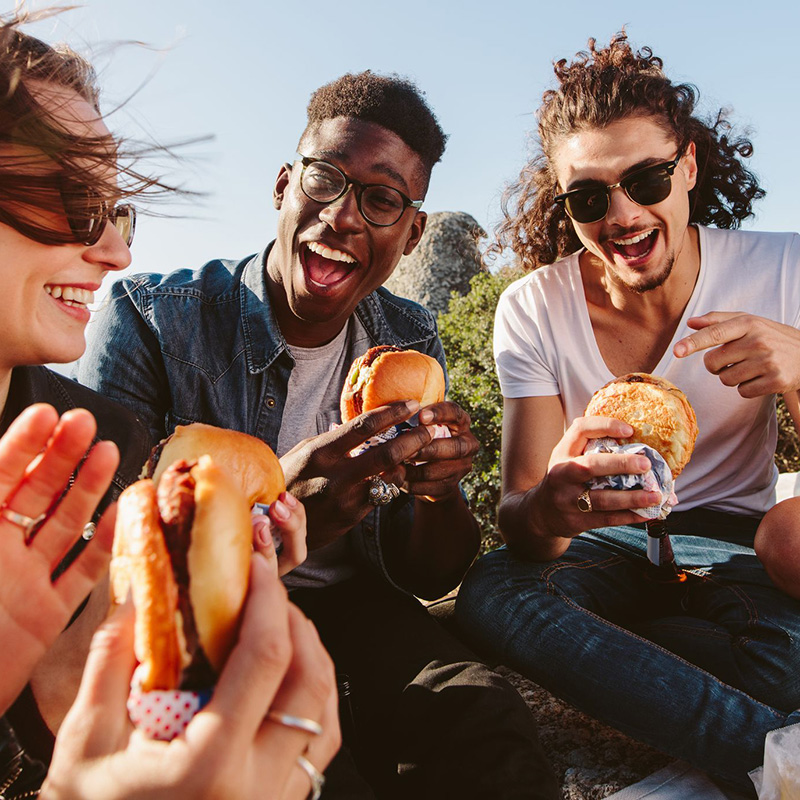 The data revealed that less than 0.1 percent of people adhered to all nine guidelines.“Public Health England has an opportunity to reach across government and define national dietary guidelines that meet both health and environmental targets and we urge the UK government to develop a stronger joined-up approach to tackle the impending health and environmental crises,” Dangour adds.

Tackling obesity
In terms of the industry’s role in helping with the obesity crisis, Scheelbeek says that there is no silver bullet for it. “We believe further promotion of dietary guidance to consumers is one part of a much larger strategy to tackle obesity.”

“A wider and more integrative strategy to tackle obesity certainly involves the food industry and could include possible measure such as taxing sugary snacks, restriction on marketing, restriction on the promotion of unhealthy foods (such as the Buy One Get One Free deals), clear and easy labeling (including on environmental footprints), as well as measures that promote healthier food purchases. The fact that healthier diets are also good for the environment could (when communicated clearly to consumers) certainly form an added incentive for dietary behaviour change,” she adds.

Advising on balanced diets
The study was funded by the Wellcome Trust and is based on data from three major UK databases: UK Biobank, EPIC Oxford and the Million Women Study. The government’s current Eatwell Guide, published in 2016, provides advice on balanced and healthy diets. The recommendations include advice to consume five portions of fruit and vegetables per day, wholegrain, higher fiber carbohydrates and lower fat and sugar dairy options. The guide also recommends consumption of no more than 70 g of red and processed meat a day, and replacing meat with lower fat, higher fiber proteins such as beans, pulses, fish and eggs.

Other recommendations include choosing unsaturated oils and spreads, limiting consumption of foods high in fat, salt and sugar, and drinking six to eight glasses of fluid every day. 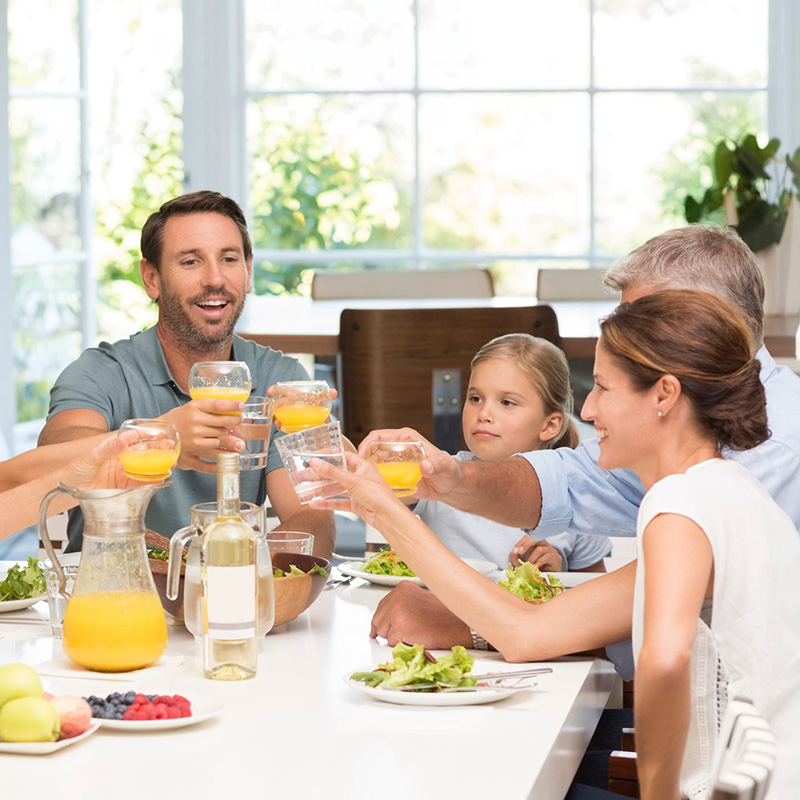 Governments are putting emphasis on balanced, healthy diets that are more environmentally friendly.

“The study shows clear health and environmental benefits from better adherence to the dietary guidelines, therewith providing crucial evidence for policy makers to recognize the joint impact of healthy diets for food systems, population health and environment. It underlines that these agendas are linked and that there is an urgent need for integrated policies across these domains – breaking down existing silos,” Scheelbeek notes.

The Eatwell Guide does not specifically target environmental sustainability of diets she explains. “We therefore need to investigate ways to further reduce environmental footprints of our diets in ways that would be culturally acceptable and could be implemented by the UK population, both from a consumption and a production side, without compromising population health.”

The research team used greenhouse gas emissions and water footprints – the amount of ground or surface water a crop or livestock used – to estimate the total environmental footprint of the diets. The dietary water footprints of those with low to high adherence to the recommendations differed very little.

The consumption of red or processed meat has been shown to contribute considerably to greenhouse gas emissions, the team says. This study indicates that by limiting meat intake and eating more beans, pulses and sustainably sourced fish , the dietary CO2 emission could be reduced by 1.5 kg per day.

Lastly, the authors acknowledge certain limitations in the analysis. They did not rank dietary recommendations, and their analyses assumed that all recommendations had equal value, regardless of which were adhered to.

Despite the fact that large UK-based studies were used for this analysis, the exact impact of adhering to specific dietary guidelines on disease and mortality risk is subject to some uncertainty.

“The Eatwell Guide was not designed to lower the environmental impact of our diets and the wider food system. Current dietary guidelines are not transformational enough to get us on track towards the Paris Agreements and our defined Nationally Determined Contributions to climate change mitigation. More research is needed to find pathways to change the food system in a more transformational way – however, population wide adherence to the Eatwell Guide could be a first step in the right direction,” Scheelbeek concludes.

One in ten people in the UK will be living with diabetes by 2030, Diabetes UK has flagged, following new analysis that calls for government intervention. “If... Read More

US consumers who reduce refined grain consumption may have nutrient deficiencies, study flags

The removal of 25 to 100% of enriched refined grain foods from the average US consumer’s diet can result in failure to meet the recommended amount of several... Read More

Stuck in the past? US dietary guidelines may “lack evidence” for unhealthy saturated fat claims

The Dietary Guidelines for Americans (DGA) recently reconfirmed its recommendation to limit saturated fats to 10% or less of total energy intake, despite external... Read More